Bachelorette wrap up episode 2 from Paul

My husband and I love watching “The Bachelor/The Bachelorette” together. I realized that a lot of couples are doing this and thought is would be fun to bring a little bit of a male’s perspective into “My Mommy Style.” So without further ado, here is Paul. Through his wit and charm it will be no wonder to you why I chose to marry him. 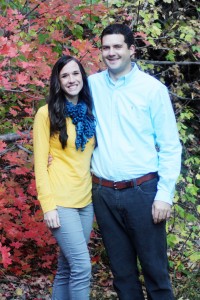 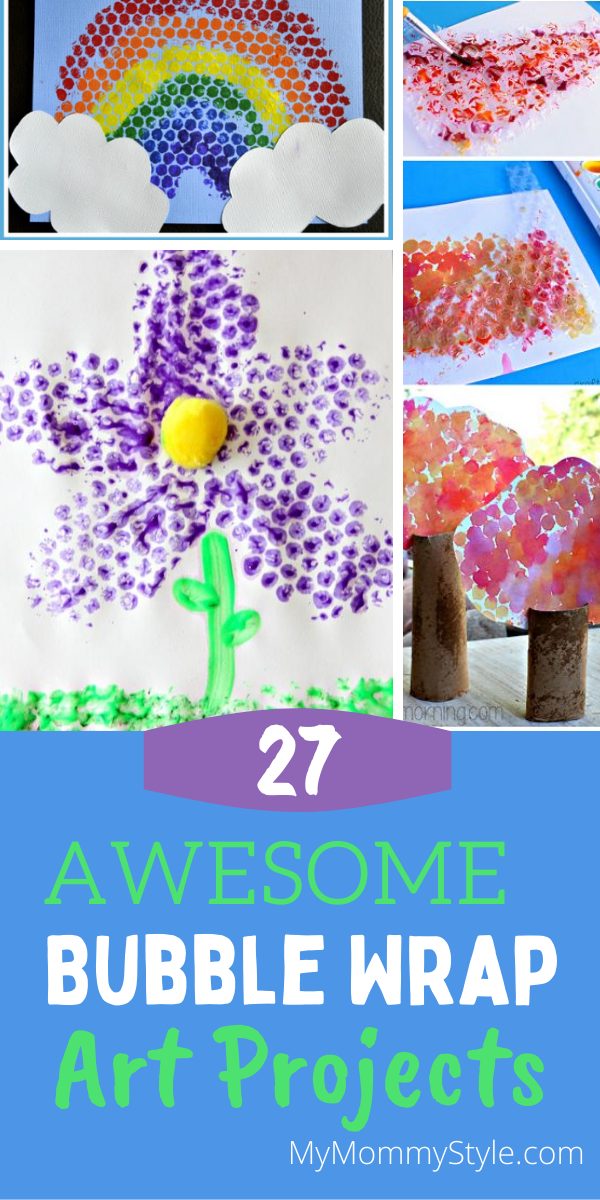 5 comments
« Creamy Beef Stroganoff
How to stop losing your keys! {And a Giveaway!} »