In April my son had an Angry Birds birthday party. It was so much fun to plan and prepare for it, but unfortunately the day of his party I was about to go CRAZY! I tried to decorate my house, decorate the cake, and make five pizzas all in a few hours. I didn’t get the best pictures in the world, but I think you’ll get the idea.

An Angry Bird birthday party can be so expensive. They make Angry Bird plates, cups, decorations, balloons, wrapping paper, cake toppers, gifts….you get the idea, it can get so expensive if you get everything. If you want to save money, my suggestion is to pick out a few Angry Bird items that you like for your party and then make the rest. I don’t have pictures of them, but I bought two huge mylar balloons, one of the red bird, one of a pig and made two balloon bouquets with matching latex balloons. They were a nice focal point, my son loved them and they were huge so they took up a lot of space. Those were the only official Angry Bird merchandise I bought. The rest of the stuff I made.

If you are wanting to decorate for any party, but you don’t have a lot of money, another idea is to buy streamer. It is cheap and goes a long way. I used streamer above my kitchen table to cover the shelves I have hanging there. Then I hung balloons under them with Angry Bird faces taped to them.

I also used streamers in my front room. I wanted to twist all of them like I did to the first streamers on the left, but then I ran out of time. Haha, it drives me crazy to look at that, but whatever, my son didn’t notice.

I had every intention of making an Angry Bird cake completely out of fondant, but ran out of time, so I printed the face out and put it on the cake. I cut out wax paper and added it under the paper so the paper wouldn’t get grease spots on it and also to be more sanitary? It made me feel weird to put printer paper on a cake.

I also made Angry Bird pizzas! For the red bird I used pepperoni, olives for the eyebrows, mozzarella cheese for the eyes, and cheddar for the beak.

For the yellow bird I used cheddar cheese, olives for the eyebrows, and mozzarella for the eyes and beak.

For an activity I put Easter eggs full of candy in a frying pan and hid it in my yard. I told the kids that the pigs stole the eggs and we needed to find them! I really wanted to have a treasure hunt with clues, but didn’t have time. This was still fun though. We had cake and ice cream, opened presents and then hit the pinata.

It was a great party! 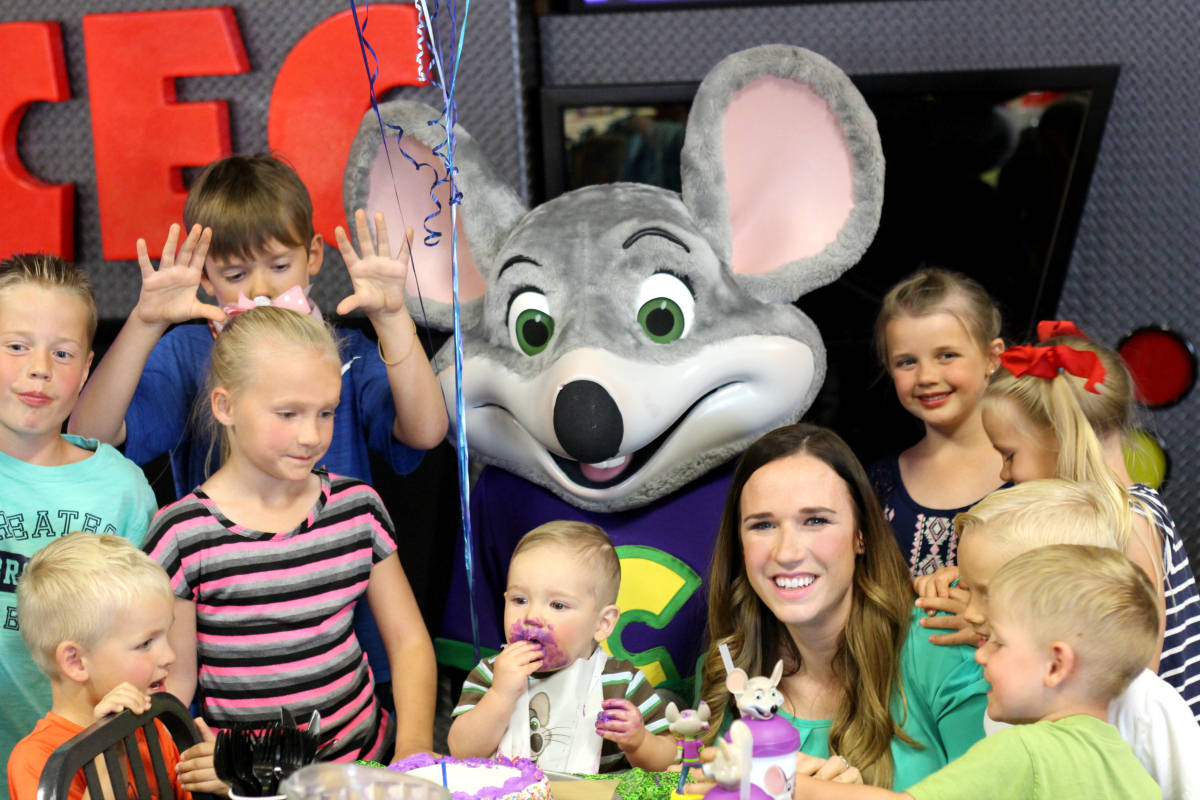 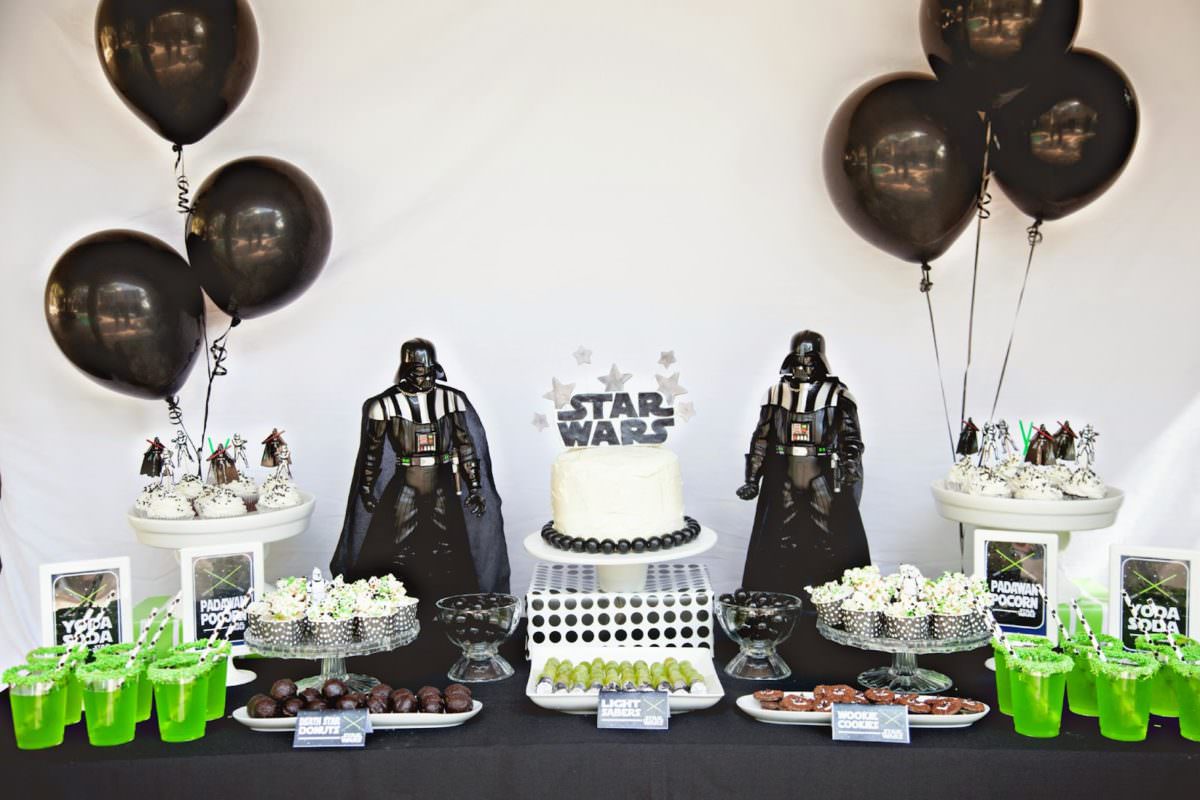