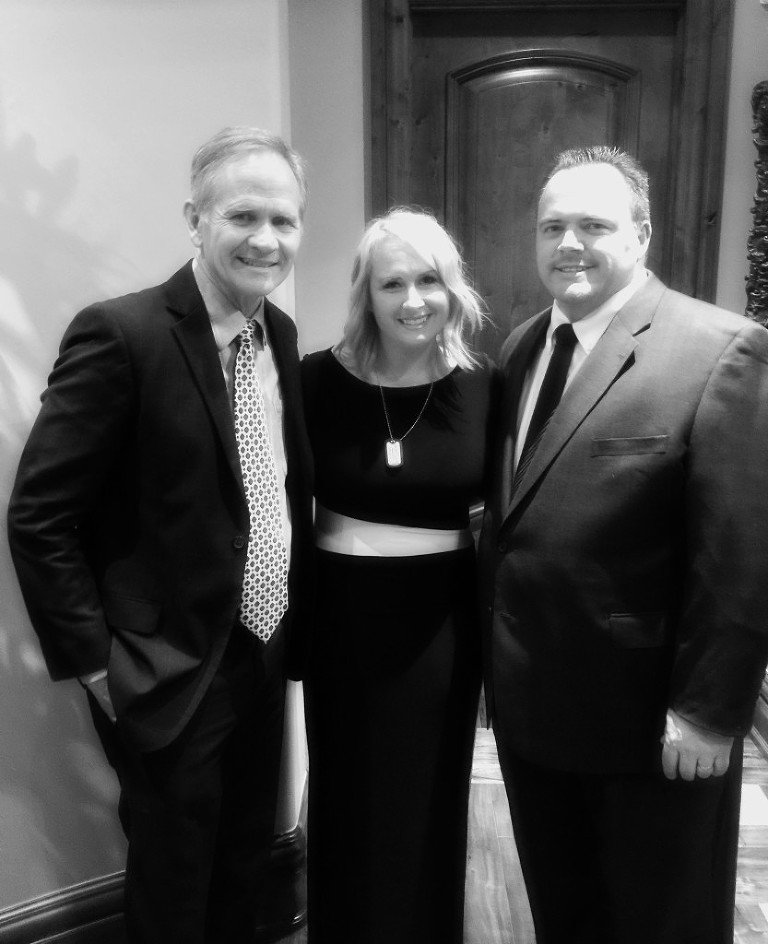 Have you ever heard of O.U.R. – Operation Underground Railroad? Have you heard of  Elizabeth Smart Foundation?

O.U.R., a foundation that rescues kidnapped children from sex trafficking slavery) has been working alongside Elizabeth Smart, Ed Smart, and the Elizabeth Smart Foundation (Do you remember when she was kidnapped from her bedroom at night and rescued nine months later?) to provide rehabilitation services for rescued victims on their journey towards recovery – and so it made perfect sense that they would team up.

This is a perfect example of two different groups coming together to make a BIG difference! As I’ve worked with several N.P.O’s over the years, one of the things that frustrates me is that some people like to stay in their own box. Many of them want to own a non-profit organization like a business, rather than joining forces to save time, money, energy and resources – not to mention, all of the amazing things that can happen by aligning talents, connections and influence.

I warn you that this video and topic are very sad – but if we don’t talk about the sex trafficking of children, we will never be able to stop it. 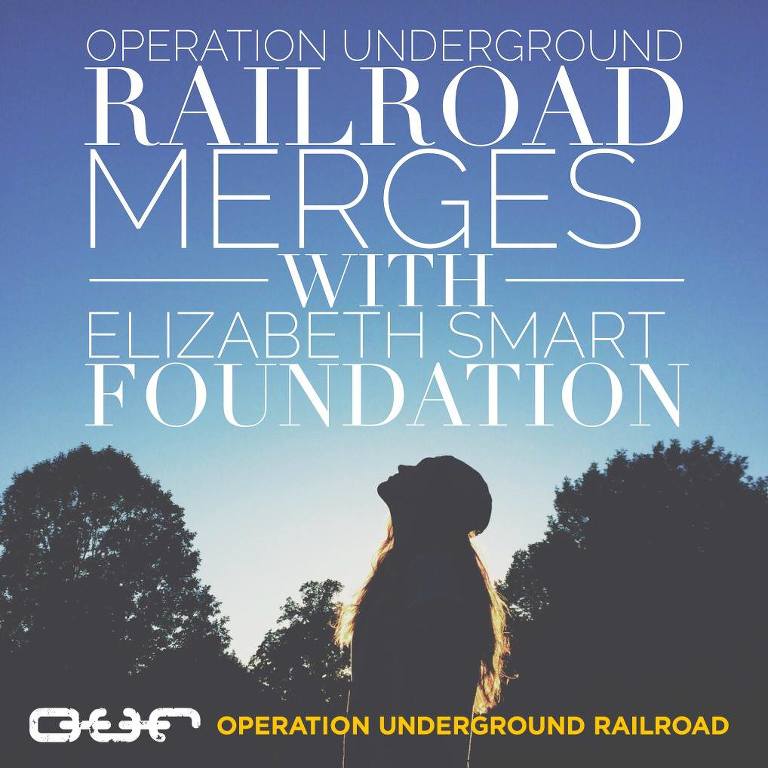 Last Friday, Jon and I were invited to attend a fundraiser in Bountiful, for O.U.R. It was a beautiful night, and although it was very hard to hear all of the things that were shared, I feel like I have the tools and knowledge to speak about it and help get others involved.

Elizabeth Smart is a beautiful and talented girl. I can’t imagine the kind of hell she endured – but through it all, she has become a strong, passionate and talented leader. I remember when she was kidnapped,  like it was yesterday. I remember talking about her while I was up at girls camp as a young women’s leader, and thinking I would absolutely die if this happened to one of my daughters. I can’t imagine how helpless and scared I would feel, just knowing my baby was suffering or possibly dead.

Elizabeth could have chosen to disappear, never to be seen again by the public eye – which would have been easier in many ways – OR stand up and educate people about these horrible things that happen all over the world. Elizabeth chose to fight. She was very poised and calm as she described being taken into the woods by her home and forced to do unthinkable things. She expressed that although her story may be somewhat different than the thousands of kids that are kidnapped across the world – it is much the same. She said the only real difference is that she had countless people praying for her safe return, and this was a blessing.

A few staggering facts about sex trafficking of children:

– Human trafficking generates $9.5 billion yearly in the United States
– The average victim may be forced to have sex up to 20-48 times a day
– 1 in 3 teens on the street will be lured to prostitution within 48 hrs. of leaving home 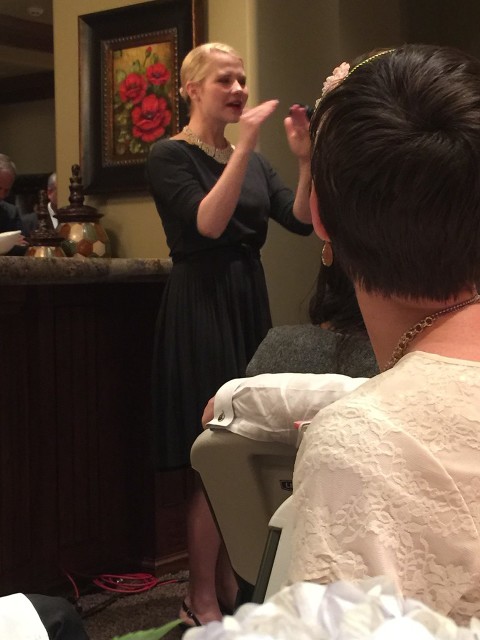 The One Voice Children’s Choir blew the roof off of the house! They were unbelievable! I just happened to be standing right in front of the singing group when they began performing, and I can’t even begin to tell you how powerful they were. They sang about five songs and I could have listened to them all night. They were so animated and talented! I posted a tiny clip of one of the songs, below. 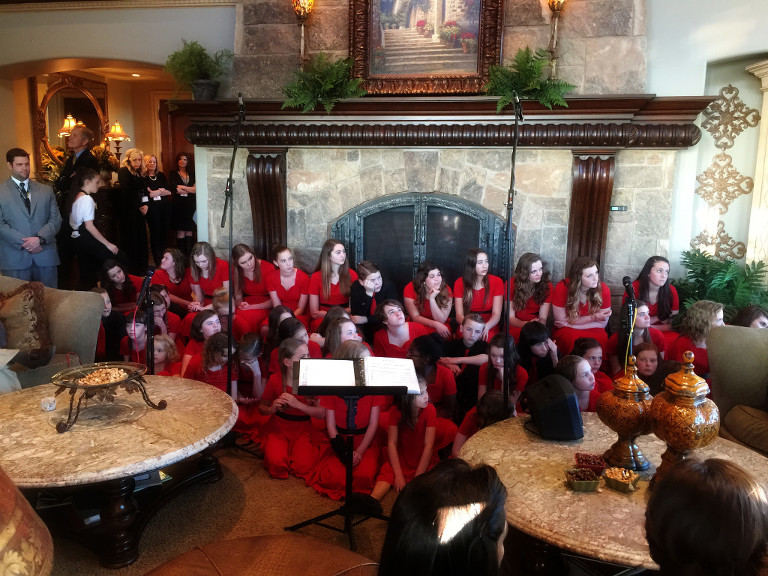 Brook White also performed for us. She was on American Idol awhile back and was also such an amazing performer. It is always better to hear someone perform live. She was so nice and did a fabulous job! 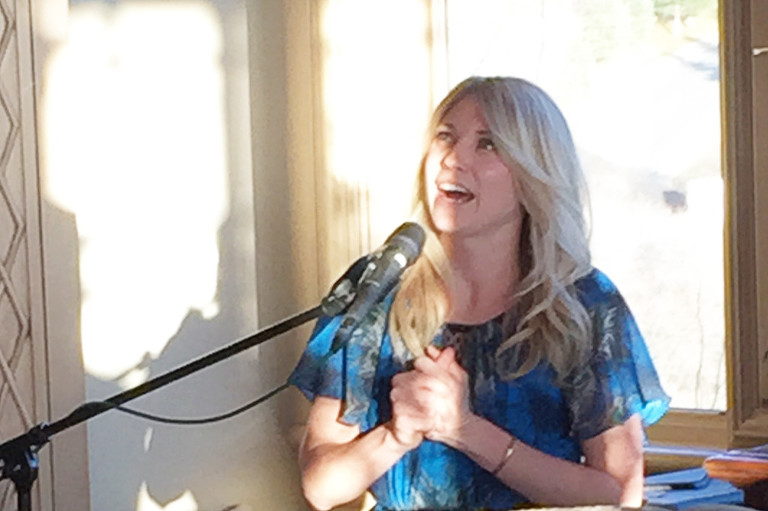 The founder of Operation Underground Railroad, Tim Ballard, had an unbelievable story to tell. He used to work for the government undercover, but became frustrated with all of the things that stopped him from rescuing children – even when he knew where they were. After several incidences, he decided he had seen it enough and left to begin his own organization. Now, he works with many people that see his vision and fight to make change – and so far – they’ve been wildly successful! 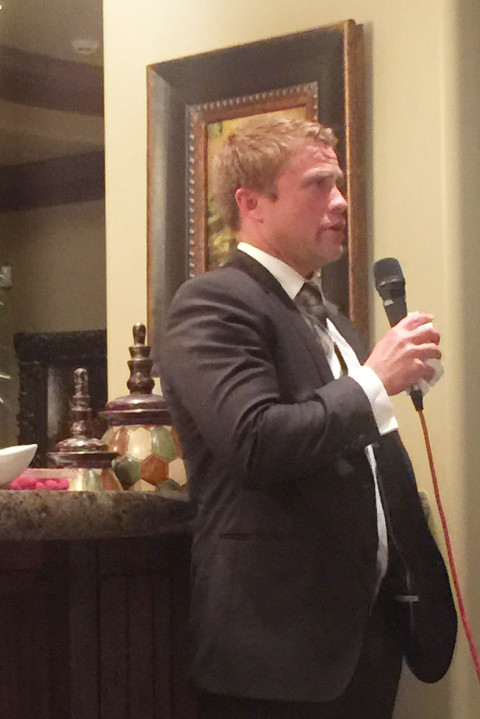 It’s always fun to spend time with change makers. There were a lot of them there at this fundraising event. The picture above is of Jon, our friend, Sean Reyes, – Utah Attorney General – and myself. 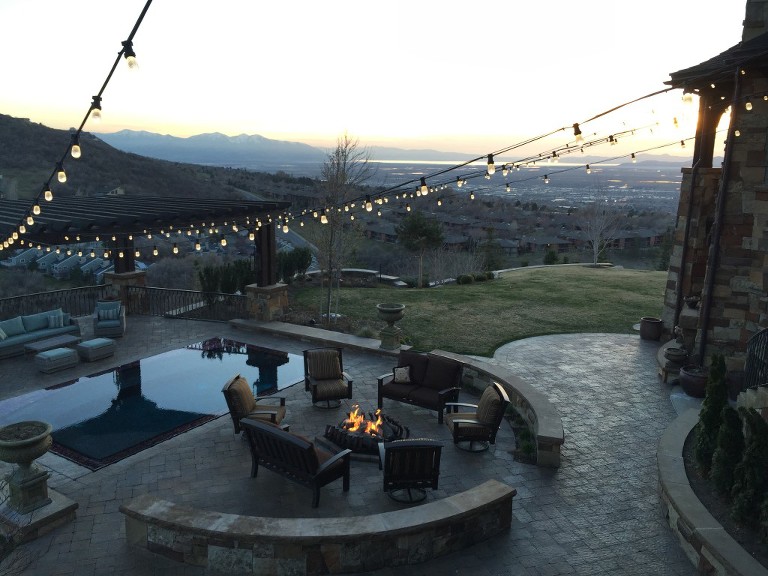 Do you have more questions or want to raise awareness and/or funds for O.U.R.? CLICK HERE