How you Make others Feel… 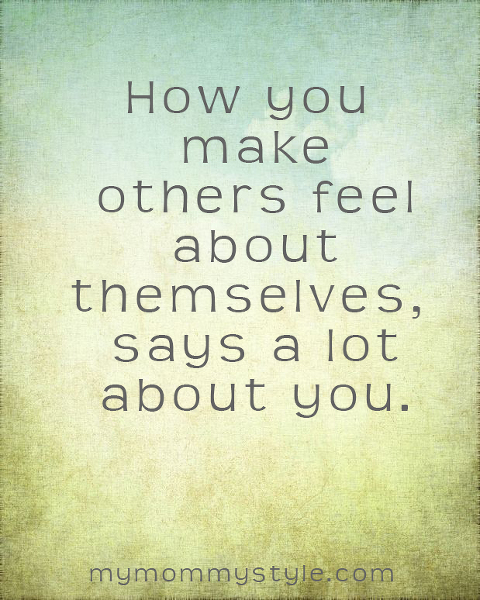 I just returned from Chicago.  It was a fast trip, and one I’ll never forget. I was asked to speak for the Strengthening Families conference, representing the Alliance National Parent Partnership Council.

It was intimidating and amazing, all at the same time.  I walked into the room that I would be speaking in, and took a deep breath… pondering how in the world I had gotten myself into such a thing.  And then it hit me. My friend and hero, Barbara Leavitt, has always made me feel so sure of myself – that I listened to her, and believed that I could be a national parent leader. She made me think that it wasn’t beyond my grasp to stand in front of 450 people, and tell my story.

As I glanced across the room, I held my breath for more than a few seconds. The linens had been set, and the silverware was taking it’s designated place. Servers dressed in black, were filling drinks and the clinking of dishes reflected the pitter patter of my heart – uneven and slightly chilled. 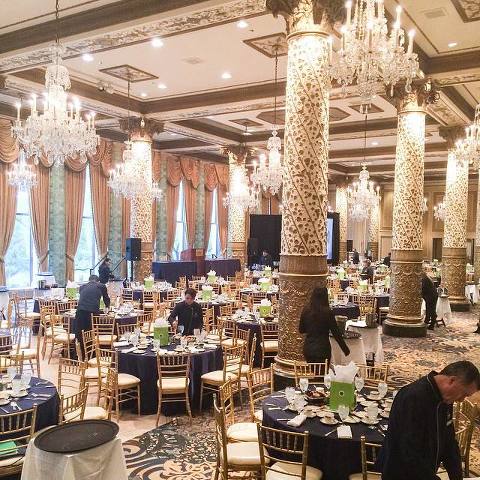 This was it. The moment that I’d always known would present itself.  It wasn’t quite sure how I knew, but I did. “I should have practiced speaking in the mirror, or taken a class….” I thought. But it didn’t matter, the time was now.

I had stayed up the previous night, reviewing my planned remarks over and over in my head. Luckily, the Alliance had introduced me to a wonderful writer that would help me arrange my thoughts before hand, which helped, but I still ended up rewriting  my thoughts right up until the wee hours, the night before.

I don’t remember much about the actual speech, other than I knew it was supposed to happen.  I felt as though I was fulfilling part of my life plan, and it felt good.  I felt as though I connected with the audience and it was solid. I do feel like I have a long way to go as a speaker, but it was a good start.

My favorite part was looking into the crowd and seeing Barbara – the one that had supported me for a decade and been the one that led me there. She was surrounded by other amazing leaders and new friends, that have also become mentors of mine. There were also a handful of other parent leaders that cheered me on, knowing the stress that I must be feeling.

Something must have gone right, because after I was done I was approached by a man that asked to fly me out in a few weeks to Seattle. I didn’t recognize his name, but later read his card and realized he was a director at Casey Family Foundation.  This is actually huge, and I am so honored that he would ask! Their family founded UPS and have made a huge impact on supporting families worldwide.

So, it looks as though my speaking debut is only the beginning…. I could have never imagined that this would ever happen – but I couldn’t  count the number of things that have come about in my life that I never guessed. I believe that I just need to hold on and enjoy the journey!

Have a good night, 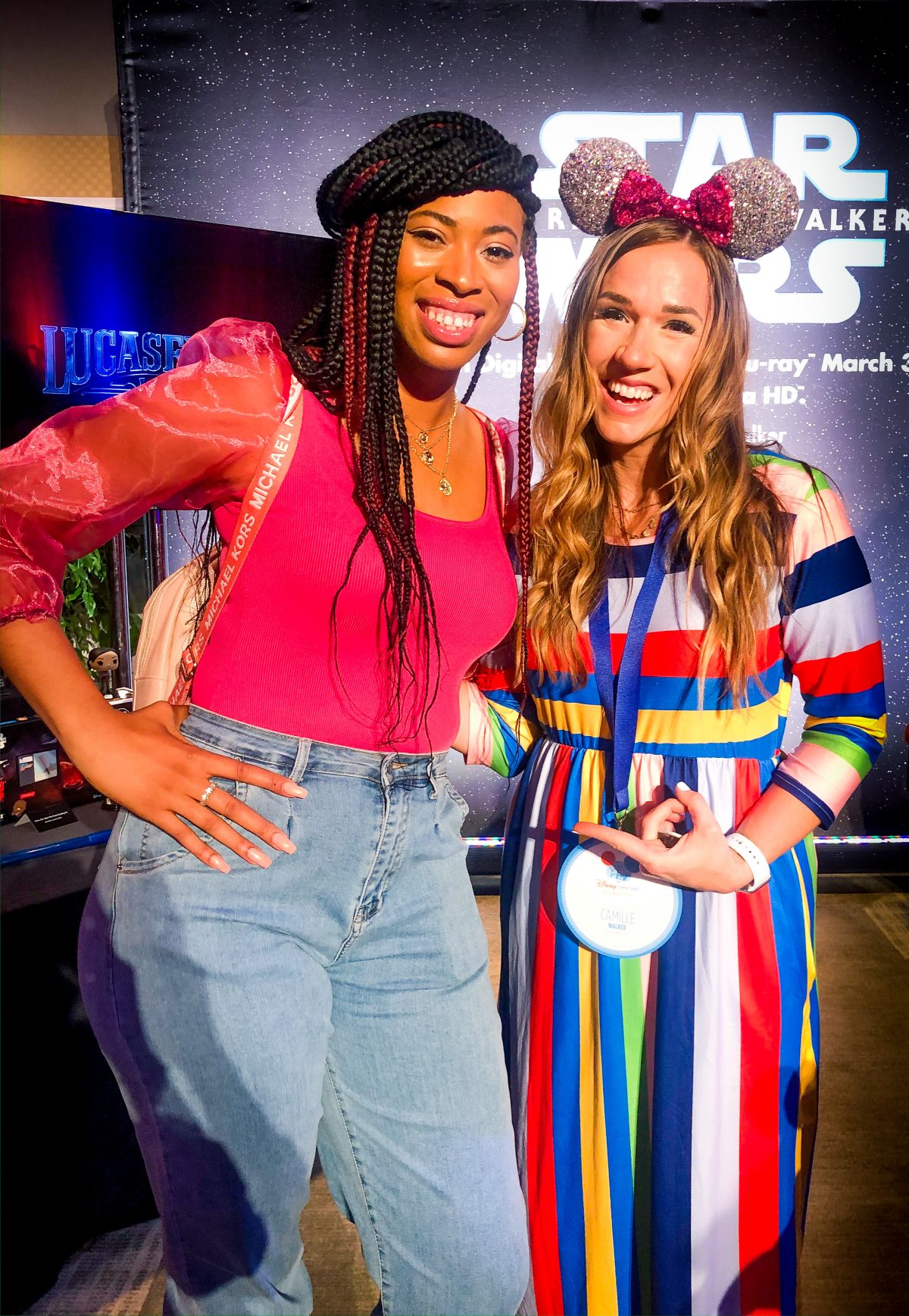 Want to Learn How To Make Money On Tik Tok?