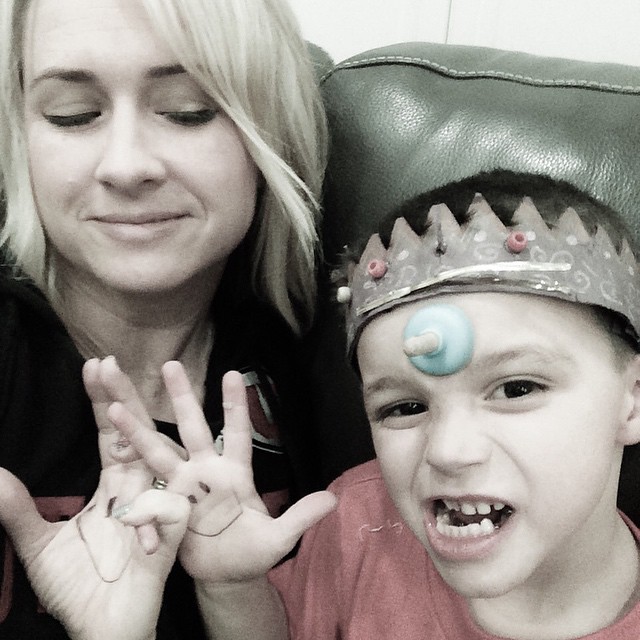 Why a healthy sleep routine is just as important for parents