Today, I watched my youngest daughter get baptized and my teenage daughter go to prom. One in a white dress, and another in a gown…

Words can’t express the emotions that go through a mother’s mind on days like these. We start having kids, and we look at the world through their eyes – and it is exciting and new. We experience colors and smells for the first time with them. We feel anger and sadness, right along with them. We are exhausted at the end of the day, because we care so deeply – and we lay down and die on our pillow, each night.

As they get older, we wonder who they will become. We want to give them better than we had – and at the same time, make sure they learn to work for what they receive. We see traits in them that remind us of ourselves, sometimes good – and other times not so good. We are proud. We pray that they will know the beauty inside of themselves, as we see it.

The excitement in Halle’s eyes, as she dressed for her baptism, was larger than life. From her tiny little body, oozed anticipation. She is so sweet, trusting, and fresh. She hasn’t been hurt, or let down in a way that lasts. She is ready to face the world – without any doubts. She hugged her dad – and hugged her mom. She looked around at surrounding family, and grinned ear to ear. Her blue eyes were big and serene, like the calm of the deep ocean. Her skin was fair and light freckles sprinkled her nose.

“Mom, it’s my day! It’s my special day!” she repeated over and over. And it was. She entered the waters of baptism and she reached for her dad’s hand. She knew she was in the right place, and the at right time. Surrounded by her friends and family, she completed something that she had waited for her entire life.

When she walked up the steps out of the baptismal font, she grasped my hand and we began to change her back into her special dress that Nana made. A white heirloom dress, complete with pink bows and green details. Nana had also made a porcelain doll to match her hair, eyes and smile. Halle’s hair was wet and her ringlets washed away – but her excitement remained. “Don’t worry mom, even though the underwear I brought is too big, it will stick to me, because my body is still  wet from the water.”

We left the dressing room and sat down with our family. It was a beautiful day. 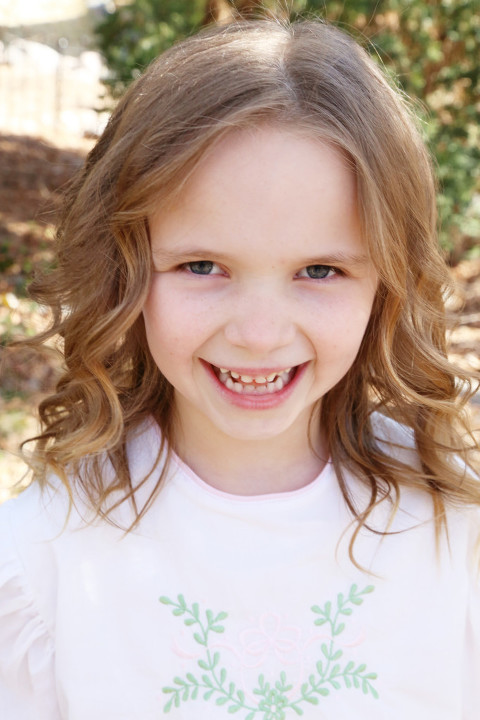 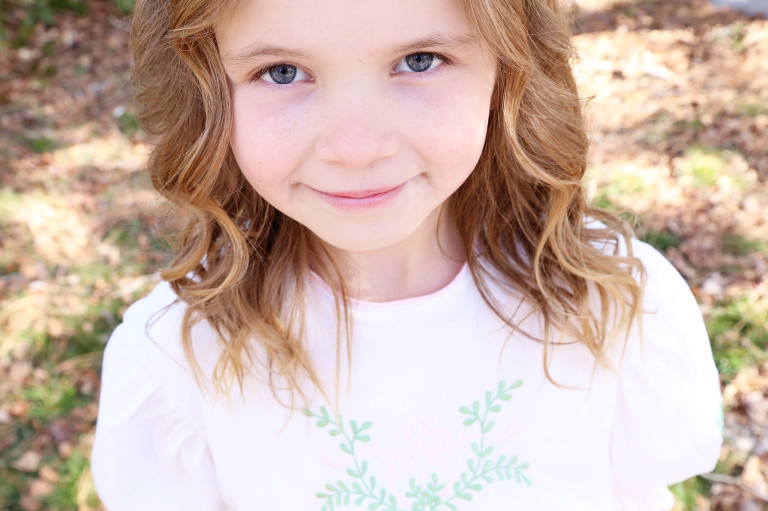 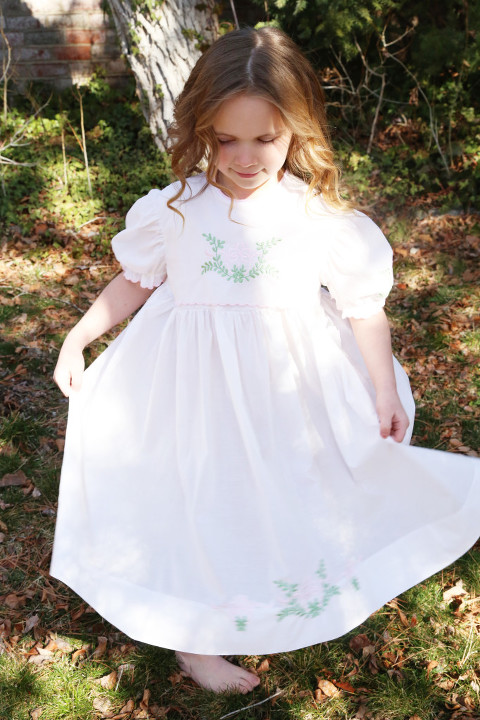 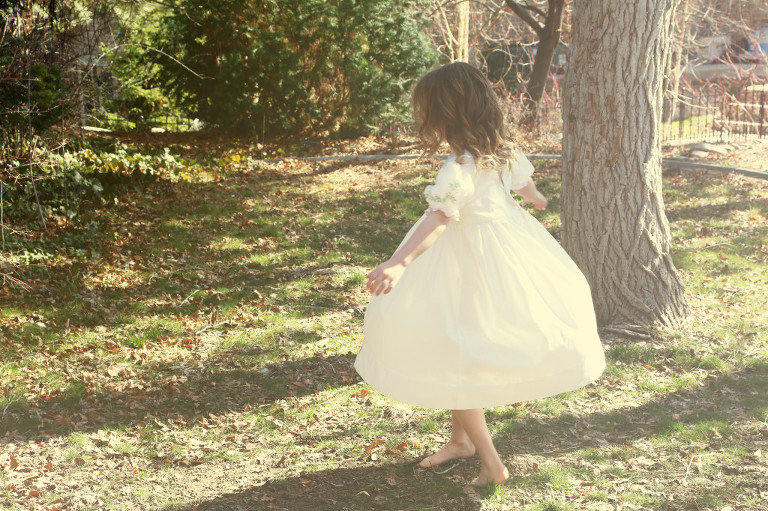 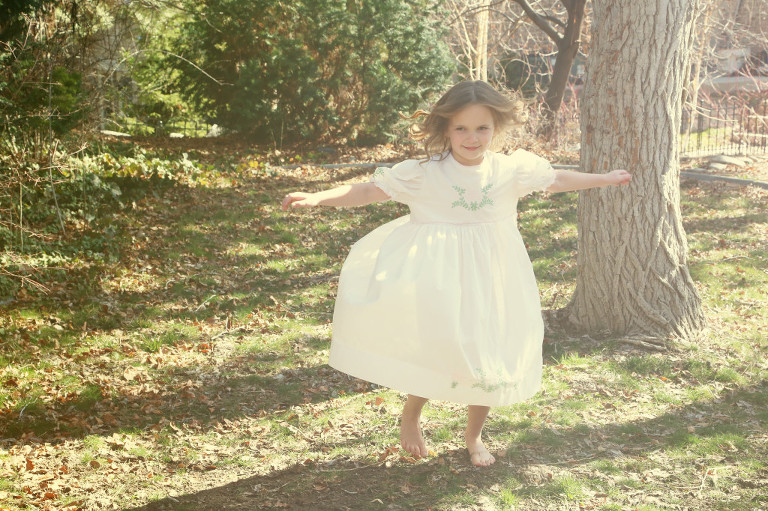 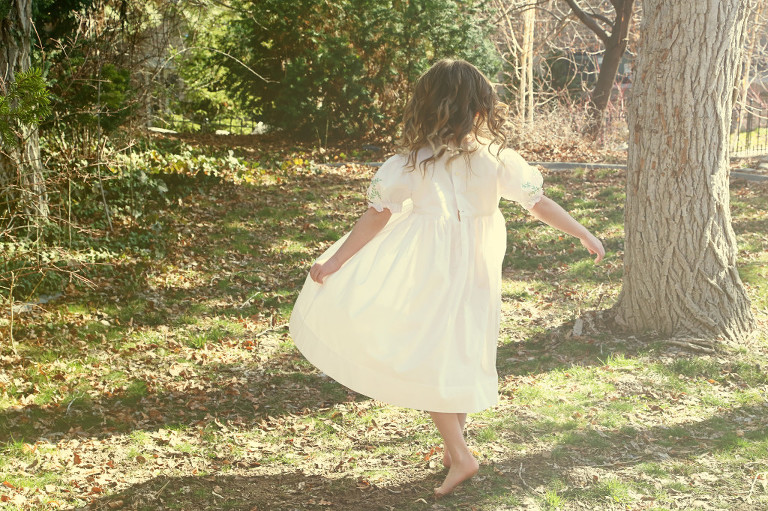 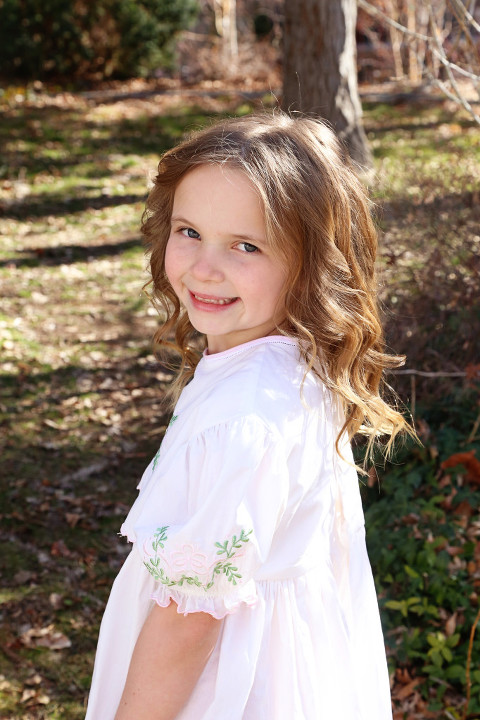 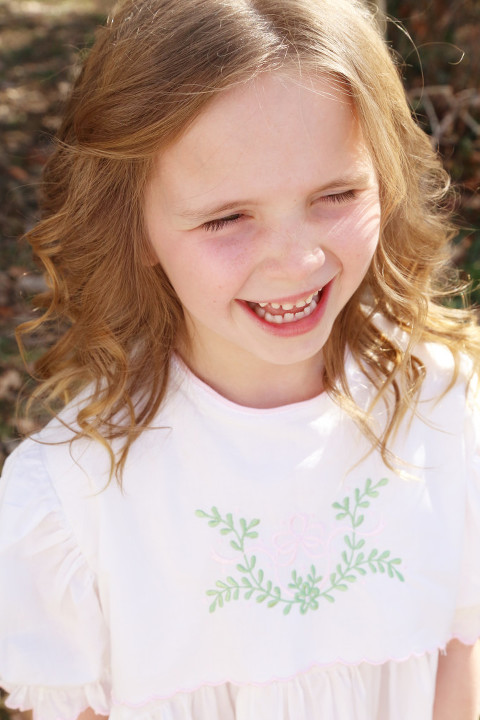 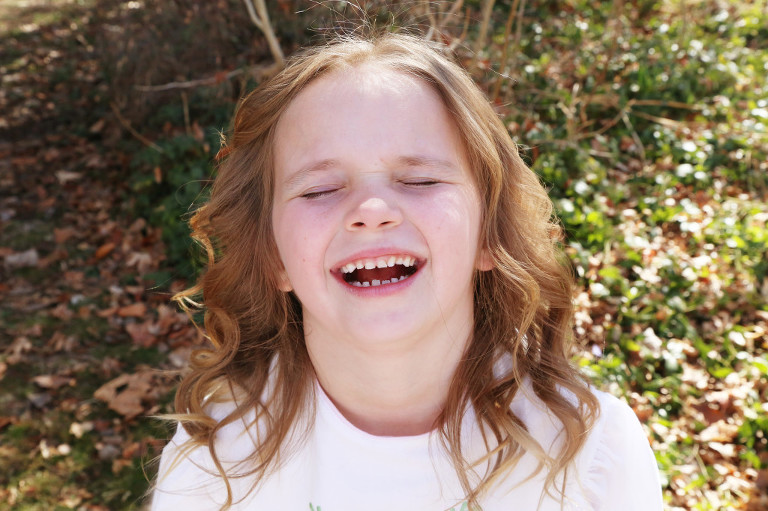 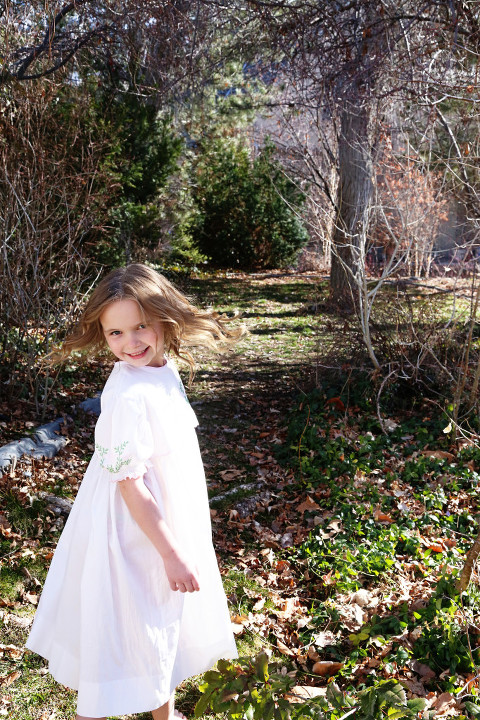 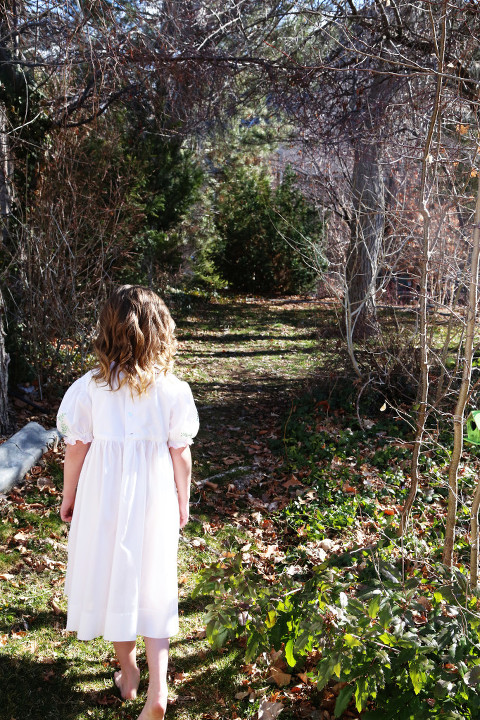 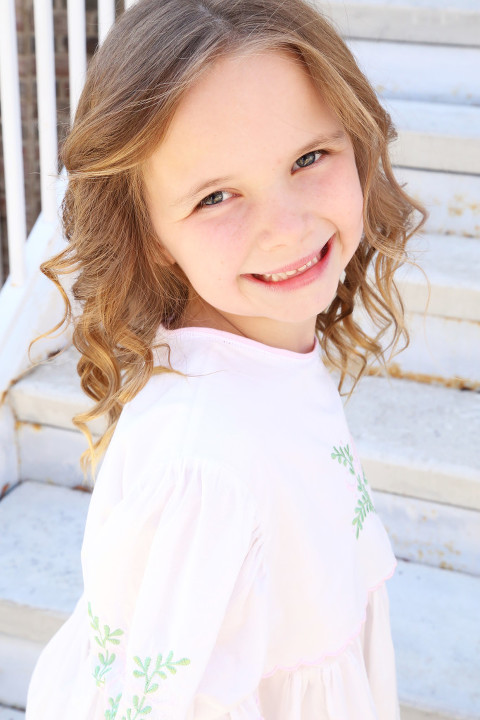 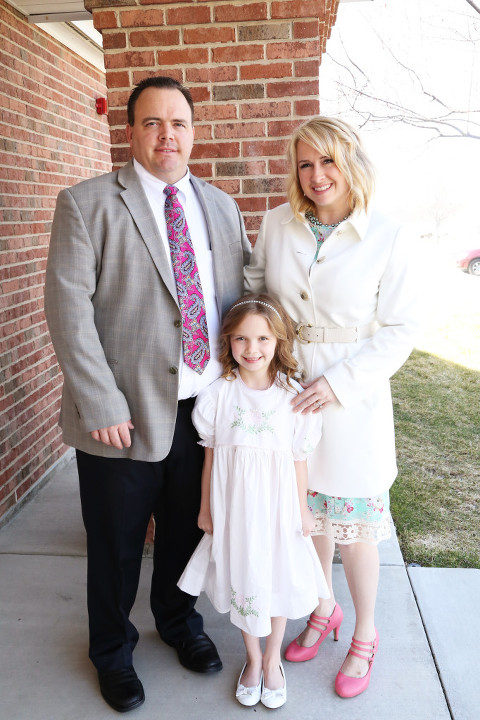 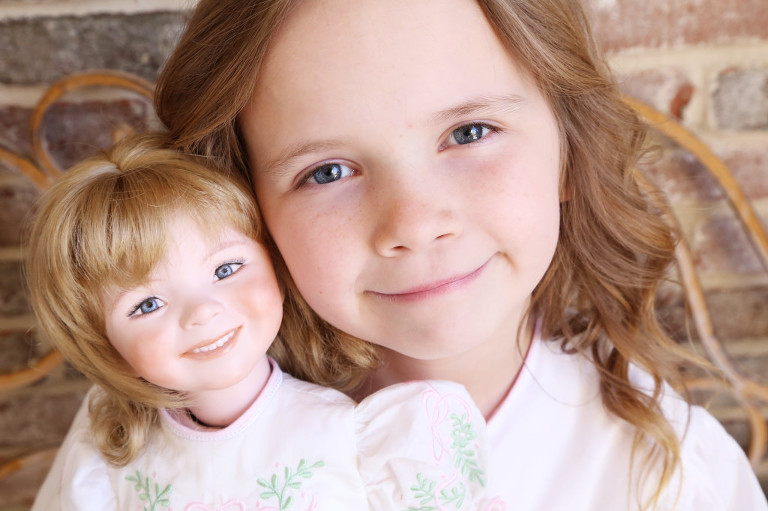 Later on in the day, after my short nap – I was awakened by Whitney. “Mom, are you going to help me get ready for prom? I have twenty minutes.” I jumped up and we began curling her long golden locks. Unlike Halle, I had to reach eye level to use the curling wand. She leaned over and began applying her makeup, and I couldn’t believe she had become so good…when did that happen, I wondered.

Her eye and hair color is much like Halle’s, but now I was watching an older version of my daughter get ready, for a boy to take her on a special date. She was filled with anticipation and excitement – just like Halle – but for a different reason. She had dreamed of wearing a big puffy prom dress her entire life, and now was her chance. Her countless sketches of formal dresses are stuffed inside of a box in her room, and now she was wearing the real thing. She stepped into the exquisite dress as I held it for her – so that it would remain perfect. It was fabric was complete, with light beige/peach under layer, and grey tool on top. The gown was adorned with sparkles, and for the second time today, my breath was taken away. It had been gifted by her father a few days before. We had spent an hour trying on a dress in every color – and she knew which one she wanted. She walked out of the dressing room to show her dad a few, and together they agreed that this was the winner. And they hugged, tight. 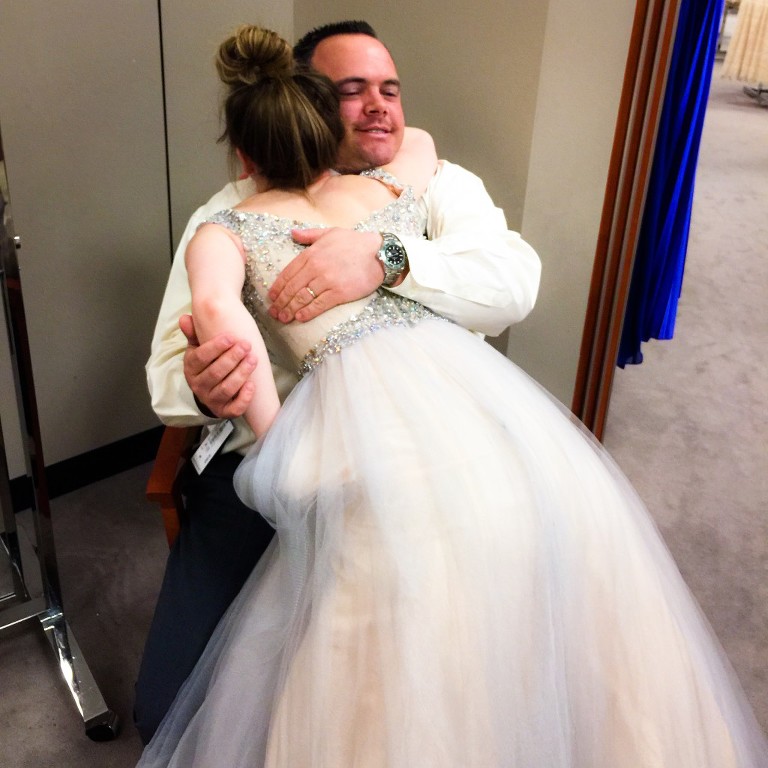 One in a tiny white baptismal dress, and the other in a beautiful prom dress. Both excited to take the step into the next phase of their life. While I watch, I am somewhat speechless. Whitney kept asking me to say something, but I wasn’t sure what to say. I wanted to her to stay and take pictures with me, forever – but someone else was waiting at the door.

He was handsome, but this didn’t surprise me, at all. My daughters are filled with good taste – and I love seeing the kinds of boys they choose to bring home. I’m sure I won’t always feel this way, but so far I’ve been pleasantly surprised. I opened the door. “Hi Mrs. Moss.” and he flashed a huge smile – ready to take my daughter for the night. It was obvious, that he too, was excited.

One of my favorite things about watching my girls go to dances, are the reactions I see on the boys faces, when they first catch a glimpse of my daughters. It is one thing to give a nice complement and go on with the date, but when they genuinely stagger for a moment and their eyes grow large – it makes me smile on the inside. I’m happy that they see beauty, and of course, I pray that they treat them with the kind of respect that I would choose. That’s one thing about being a parent that is hard. You have a million fears and things you want to teach the kids. You watch for their safety, but if it’s out of balance – you can miss the magic of raising a teenager. Everyday is a fine balance of controlling and letting go, at the same time.

She left the house and I followed them outside to take pictures, and it was a beautiful day. 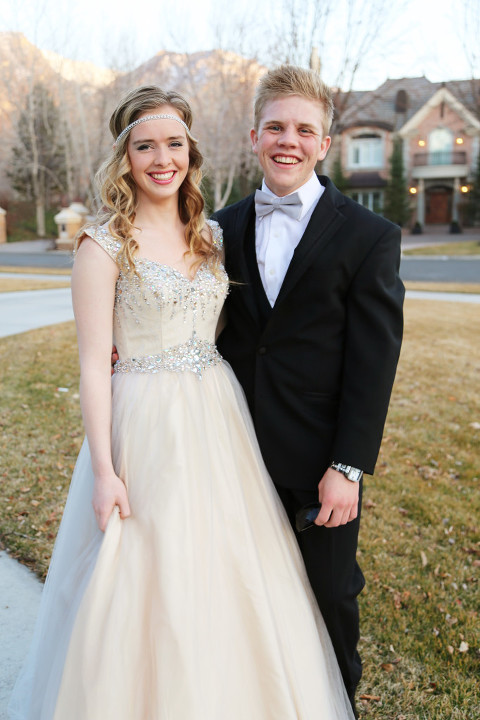 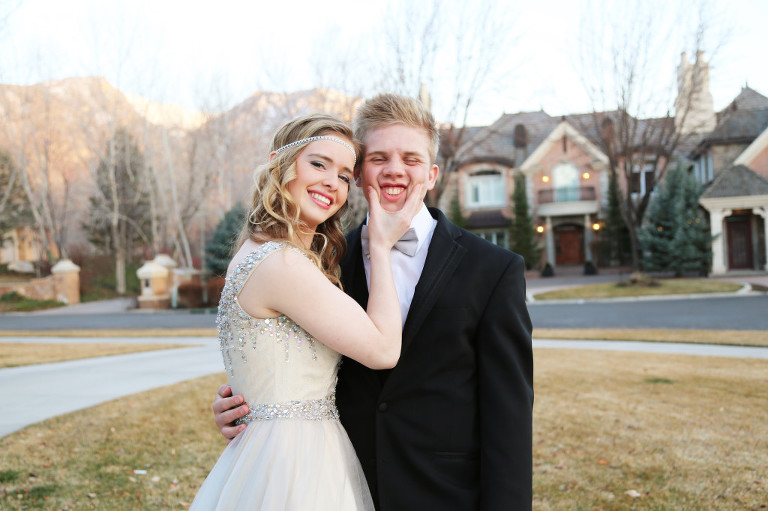 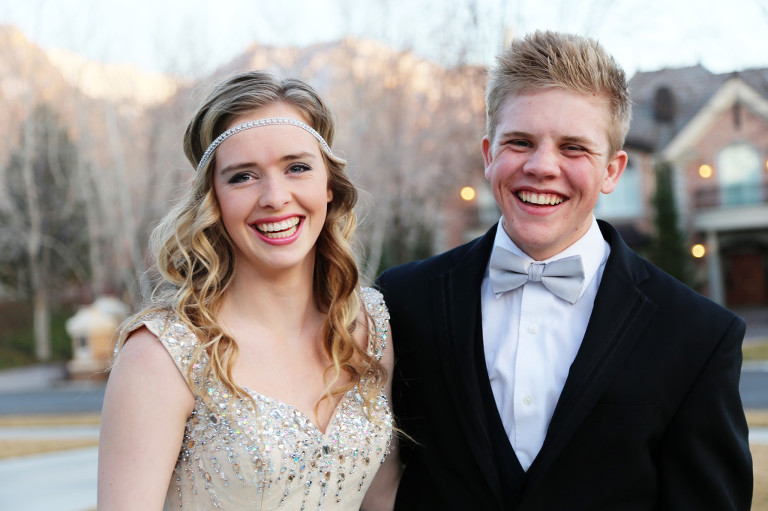 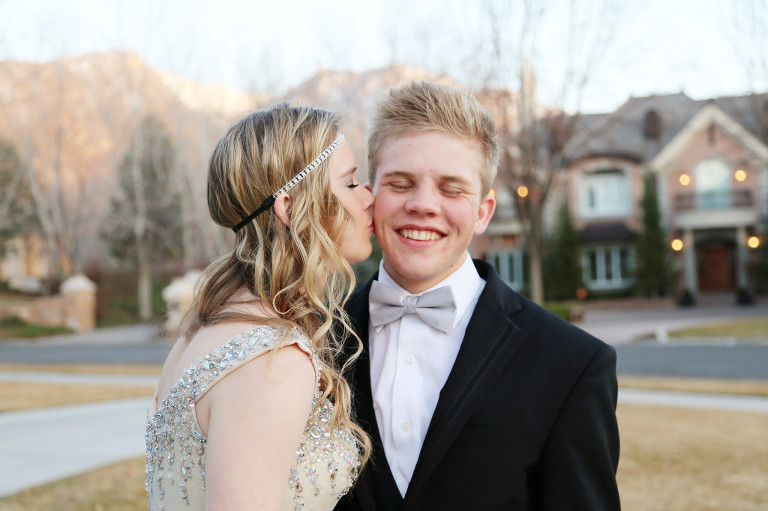 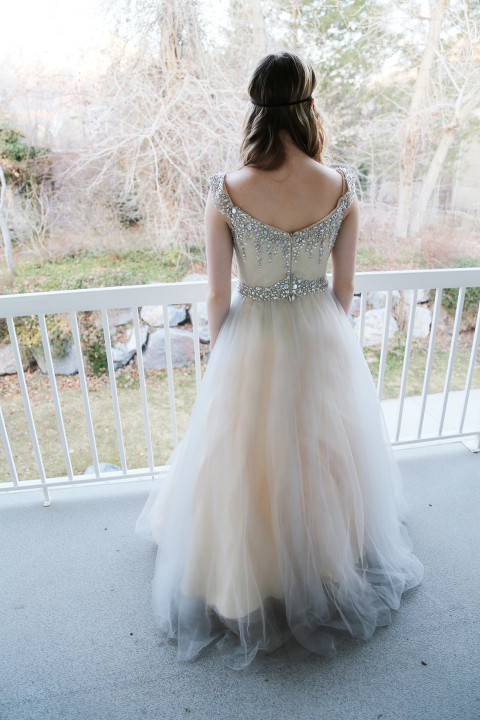 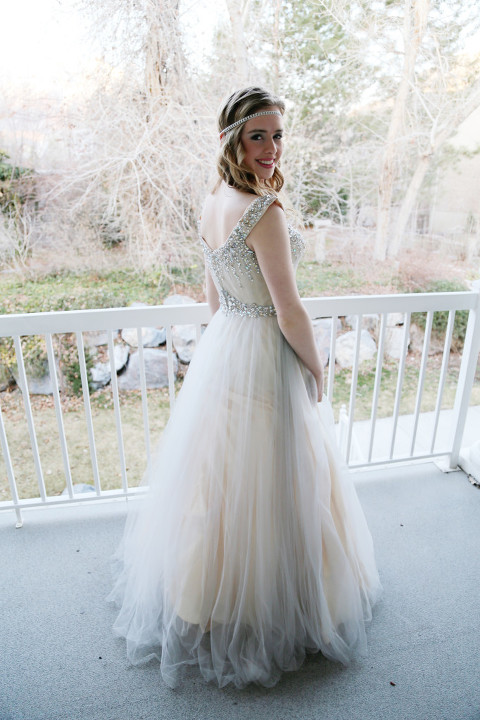 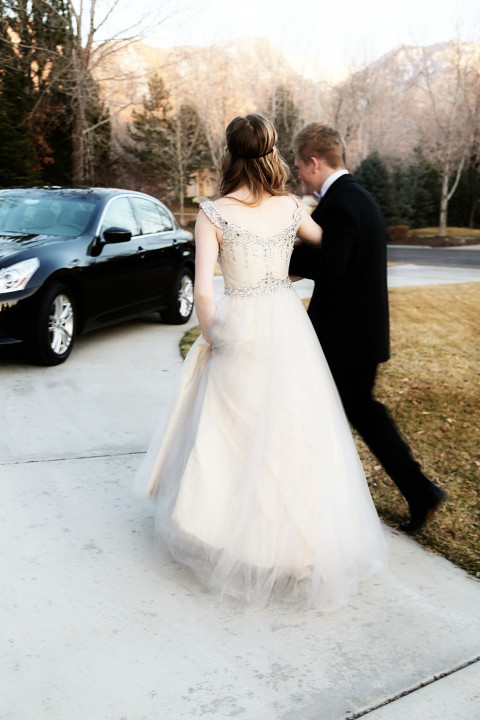 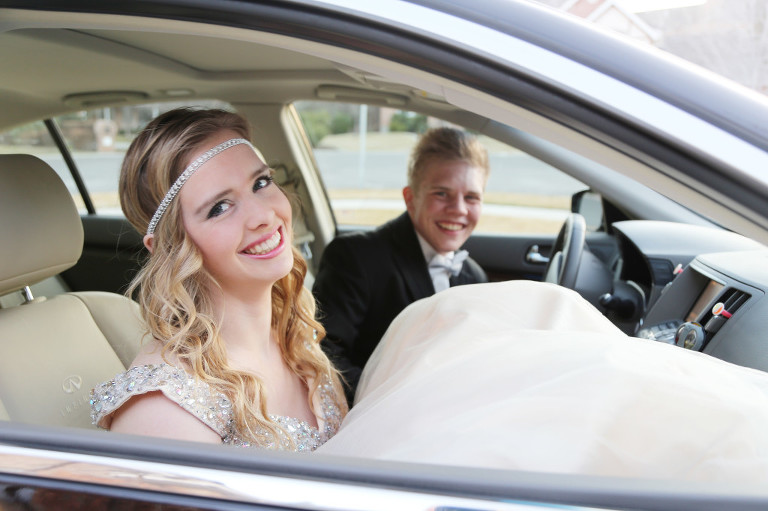 Tips and Tricks for DIY dress up

Sometimes, even a Mom gets to Dress up