I know I have been waxing sentimental lately in my posts. Maybe it has something to do with just having a baby. Maybe it’s the time of year. Or maybe it’s because I’m surrounded by wonderful things and sometimes you just can’t hold that all inside. Regardless of the reason, here is another mushy, gushy, feel good post for you. It’s all about the good people of the world. There are a lot of them. I tend to think that people are innately good and these last few weeks have proven that for me.

So, after having a baby I think one tends to temporarily lose their mind. The lack of sleep and adjusting to another living thing that depends on you, in my opinion, gives you the excuse to be a little spacey.  And spacey I have been.  Luckily, I have had several people in my community take care of me. On three separate occasions I have had strangers help me in completely selfless ways. Here are the stories.

While shopping at Target on day (one of the first days I had Jonas out of the house) I was struggling trying to get the things from my cart onto the check-out belt/conveyer/thing. I had Jonas in a front carrier and, due to my lack of height and a deep cart, I was squishing him every time I reached in to get something. I kept apologizing to him vocally and a woman walking by heard me. So she stopped, came over to my cart, and put all my stuff up on the checkout thing. She even took the kids’ clothes I was getting off the hanger so as to speed up the process for the checker. After she was done she went back to her cart and continued shopping. It wasn’t even like she was in line behind me and had nothing better to do while she waited. She was in the middle of shopping and stopped to help a struggling young mom.  She was a seriously kind person.

Next story happened after a somewhat hectic trip to Wal-Mart. I took Sage and Jonas to the store while Mason was at preschool. So after we got all our shopping done we rushed back to get Mason and watch his preschool Halloween parade. After the parade, we went home and as we were pulling up to our house I saw a car in our drive way. I didn’t recognize it. A woman was actually next door knocking on my neighbor’s door when she saw me pull up. She came walking over with nothing less than my WALLET in her hand. My wallet! She said she had found it next to the tire of her car in the Wal-Mart parking lot. I didn’t even know I had dropped it. She had found my address on my driver’s license and drove all the way to my house to give it to me (I live like 5 miles away from Wal-Mart). Seriously incredible. Not only was she honest enough to not take anything from my wallet, but she was kind enough to drive all that way to return it to me. Another seriously kind person. (It’s funny because a similar thing happened to me while I was still in the post-Sage’s birth phase. I had left my wallet on top of my car and it fell off on a busy street near my house.  A man driving a very scary looking van saw it on the road (all smashed up) and returned it to my house. Just goes to show you that you shouldn’t judge a book by its cover.)

Finally, I was again at Wal-Mart (apparently I just shouldn’t leave the house…and if I do I shouldn’t go to Wal-Mart) getting groceries. It was a similar scenario to my first story. I was trying to put my groceries up on the conveyer, while Jonas was crying in the carrier and Sage was climbing all over the place. Only this time there was a mom with her 3 sons standing behind me in line. One of the boys, about 16 years old and with no prompting from him mother, offered to put my groceries up. Then, without a word, he walked around and starting putting the bags into my cart. He even asked if he could take it out to the car for me. I told him mom that she had raised an awesome kid. I wish I had told her that I sincerely hope I can raise my kids to be the same way. Sixteen years old, yet he was in tune enough to what was going on around him that he saw when someone needed help and he didn’t hesitate to step up. He was a seriously kind person.

People are good. They are. These aren’t the only stories I could share of someone who has touched my life deeply by a simple act of kindness. In fact, Bobbi (a writer on this very blog) has a wonderful mother who once helped me in a way I will never forget. Mason had taken swimming lessons from Bobbi at her parents’ home and after the lesson he was throwing a major tantrum outside of their house. They have a very steep and very long driveway and I just kept wondering how I was going to get a screaming 2 year old and (then 5 week old) Sage and her car seat up the driveway. Bobbi’s mom came to my rescue with a popsicle for Mason and a drive up the driveway to my car. This was the first time I had ever met her. She might not even remember doing this, but it meant the world to me and I still think about it all the time. So if you are reading this Mrs. Blaser, thank you.

I don’t know if any of my other “lifesavers” will ever read this blog and recognize that what they did for me has touched me so much. I like to hope they might. I do know, however, that I will pay forward their kindness at every chance I get.  People can and should take care of other people and I hope to get many opportunities to provide acts of kindness for others.  I hope you do too.

(After sharing these experiences with my dad the other day he sent me a link to this article. This is a must read story. It will melt you heart. Please, please read it. And remember to pay it forward.)

15 tips on how to have a successful yard sale 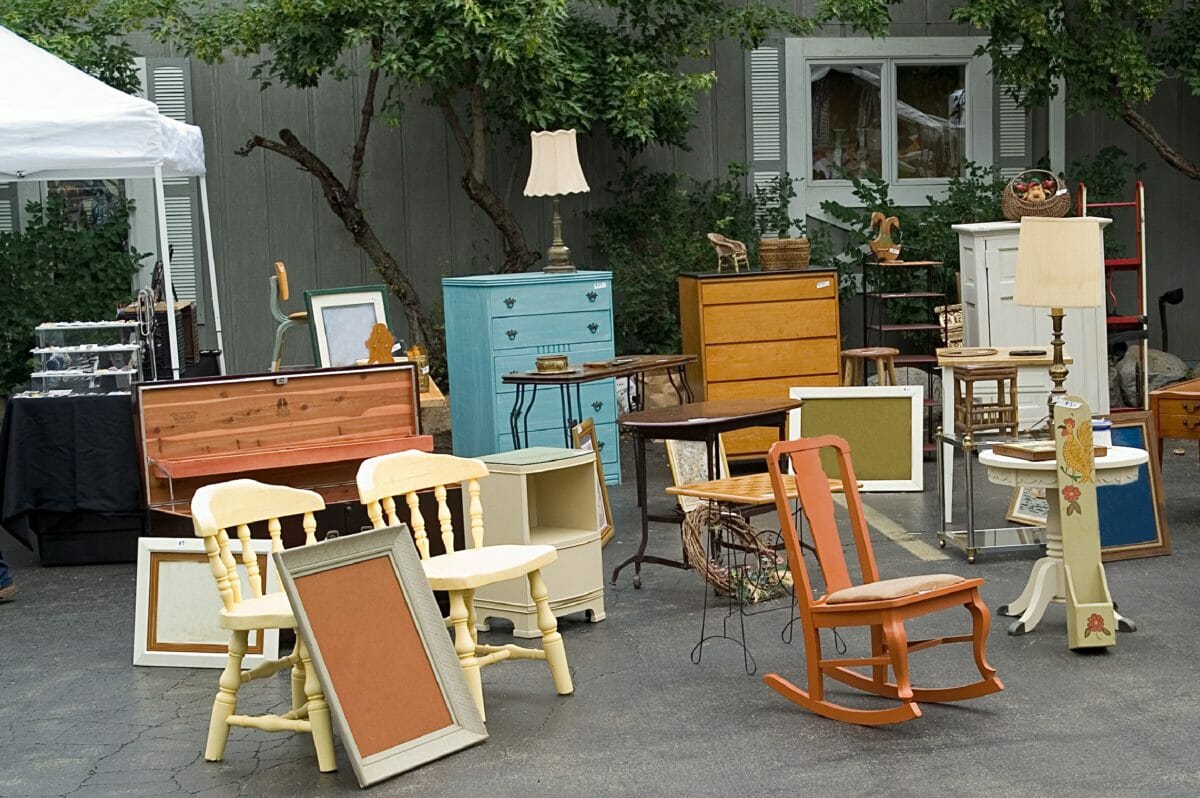 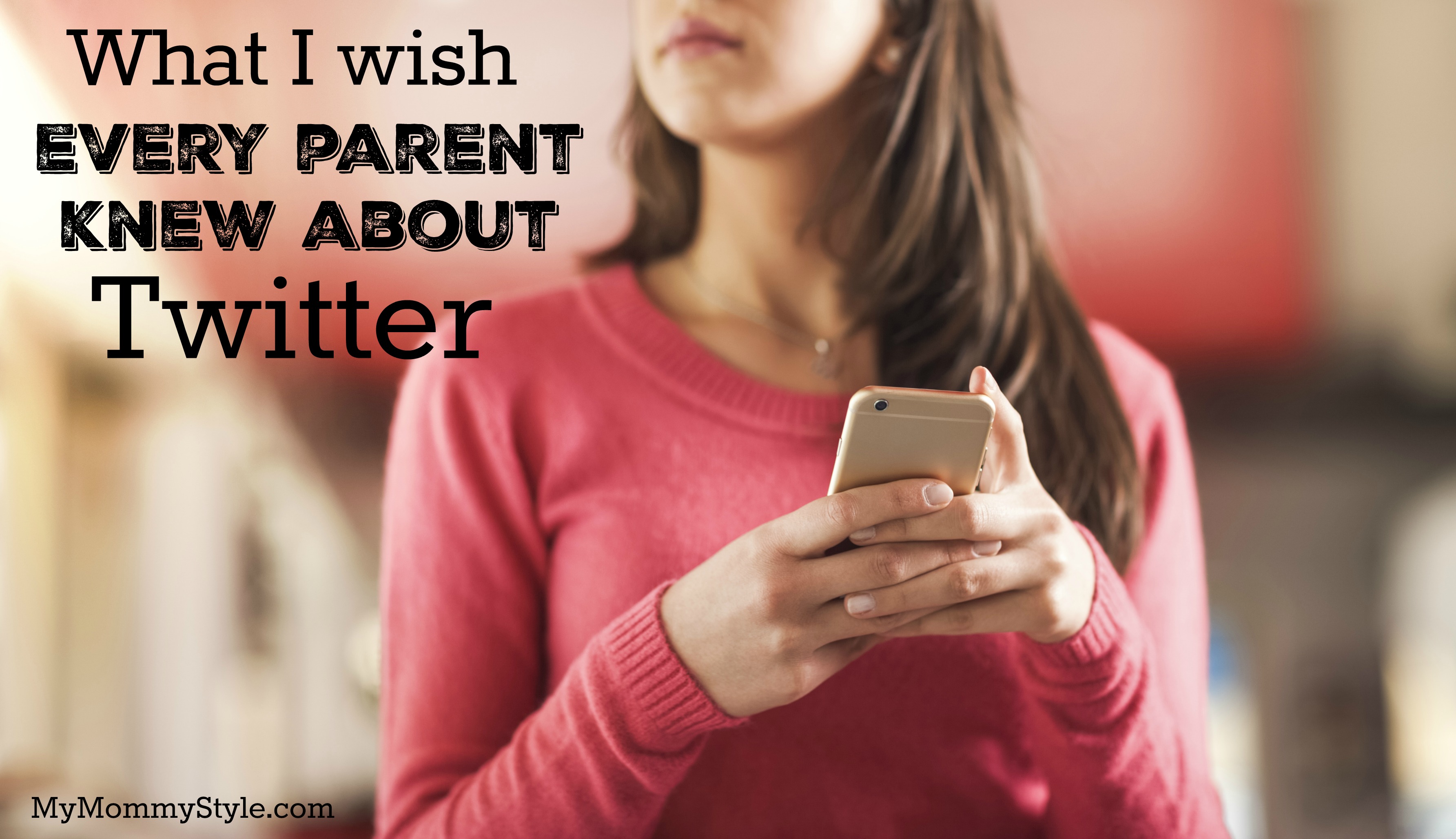