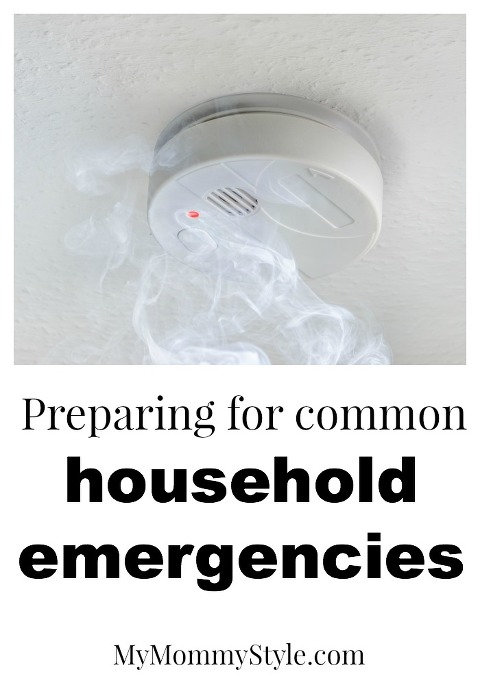 Home, sweet home. It is our favorite place to be yet it is also one of the most dangerous places for us and for our families. Each year, nearly a third of accidental deaths in children 14 years old and younger occur in the home. The leading causes of death in the home are due to falls, fires, drowning, suffocation/choking, and poisoning. Here are some tips on handling common household emergencies. 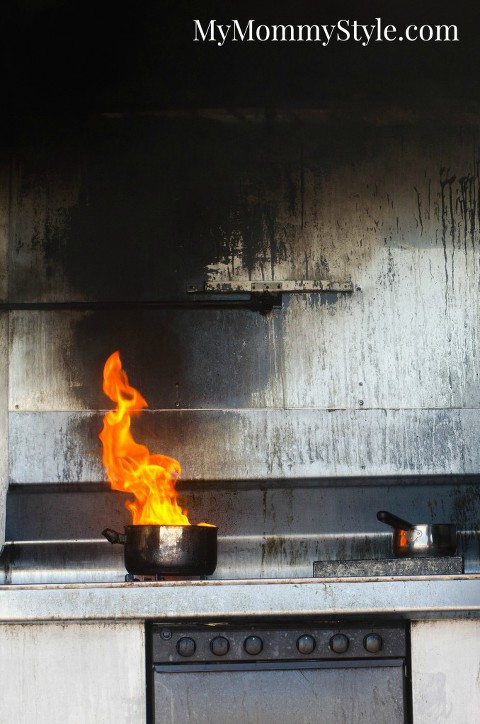 You are cooking dinner and before you know it, you turn around and your kitchen stove is lit up with a grease fire. The first initial instinct with any fire is to throw water on it, but with a grease fire, this is not going to extinguish the flames. Fire needs two things to survive – fuel and oxygen – so your goal is to remove one or both of those two factors. First, remove the pan from the heat source. Next, smother the fire. You can do so with a damp cloth or simply by putting a lid on top of the pot or pan. You can also use baking soda but it takes a lot, so save that for smaller grease fires.

From dropping drinking glasses to your favorite vase being knocked over, there are plenty of opportunities for broken glass to find its way to your floors. This is especially dangerous, because it is not always easy to see all the pieces, leaving room for further injury in the future. There are a few different tricks you can try that you may not have considered before. A wet piece of wool cloth will help pick up tiny shards of glass. The same thing can happen with a wet piece of soap. Just be careful not to touch any of the pieces pointing off. A wet piece of newspaper can do the same thing and can be especially helpful in cleaning up a larger area more quickly than the soap or wool cloth. Whatever method you choose to do, be careful not to touch the glass and dispose of it in a container where the glass is not likely to escape. 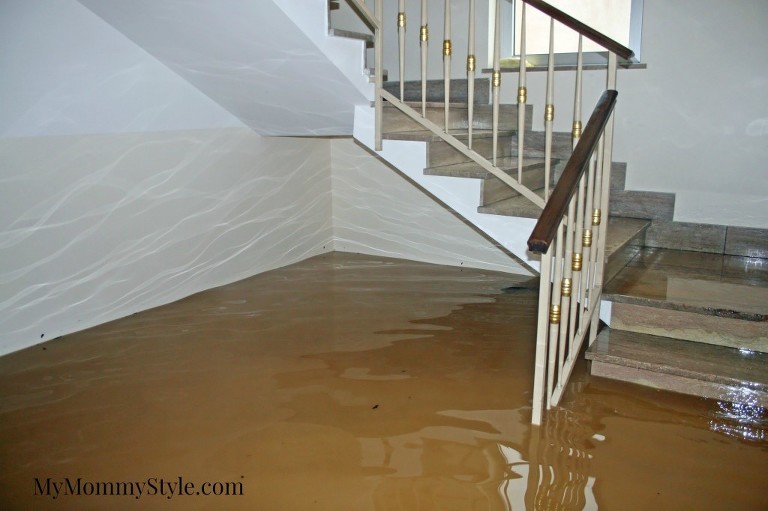 A flooded basement leads to a lot more problems than just replacing furniture and new carpet. There is also great risk for electrocution, sewage transmitting bacteria, and even gas leaks. If you can safely get to your main circuit breakers and shut off your power, that will reduce the risk of electrical shock. If there are any chemicals or sewage present, you will want to vacate the premises for the safety of you and your household. A plumber will be necessary to repair the problem before you can restore your home. Find a plumber that will offer a free quote over the phone such as Electric Rooter. This will save you time as well as money, removing some of the stress from an already overwhelming situation. 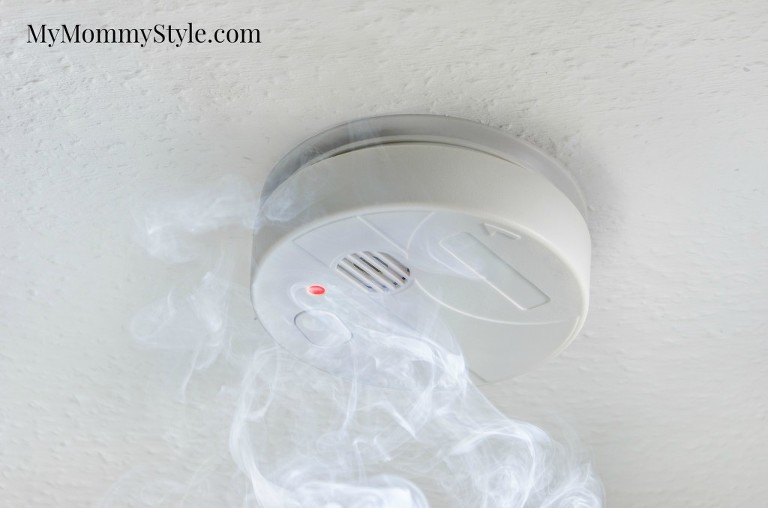 There is likely nothing that makes you cringe more than waking up in the middle of the night to that persistent beep, beep, beeping that signals the life of your smoke or carbon monoxide detector has run out. While most of the time, this is indicative of the life of the battery, your entire detector will need to be replaced every 5-7 years. So if replacing the battery does not solve the problem, you may have to replace the whole detector. Keep in mind that you should have an alarm on every level of your house for the most protection.

A common, yet not widely known fall injury in many homes is that of the television falling. Many small children are injured and even killed each year from a television falling on them. The safest way to prevent this is to mount your television to the wall. If you do put your TV on an entertainment center or table, make sure it is not in a position to be easily knocked down by someone running by carelessly. It is also recommended that you buy a strap that secures your TV to the back of the table or entertainment center, if you do not choose to mount it.

Accidents happen but it is good to be prepared not only if they happen, but also to prevent any further injury. Be aware of the possible dangers in your home and take any necessary measure to prepare for a household emergency.

There are so many reasons we love Nitro-Pak! Here are just a few:

Nitro-Pak continues to be one of the leading authorities on freeze-dried foods and other emergency preparedness gear. Nitro-Pak Preparedness Center was voted again this years as the ‘Best of State’ award winner in “Preparedness Food & Supplies” category for the third time in four years.

Nitro-Pak has been highlighted in many preparedness books as well as many news articles nationally including Salt Lake Magazine, Newsweek, Fortune Magazine, the Associated Press, New York Times as well as many others. Harry ( the owner of Nitro-Pak ) has also been interviewed on numerous radio and news programs including Channel 4 “Eye Witness” News, Fox News, ABC News and twice on CNN as an authority on preparedness.

Nitro-Pak was highlighted in a Wall Street Journal “Catalog Critic” article that selected their Executive 72 Hour Kit as the “Best Overall” kit for completeness and best design compared to a host of other competitor kits.

And that’s not all! Nitro-Pak has 100% satisfaction guarantee, they also have a low price guarantee, if you find a lower price they will beat it by 10%! The also have great customer service and they ship in one day or less on most orders.

We love Nitro-Pak and we know you will too!

Common household problems in the winter

Have You Taken the Emergency Preparedness Date Night Challenge?