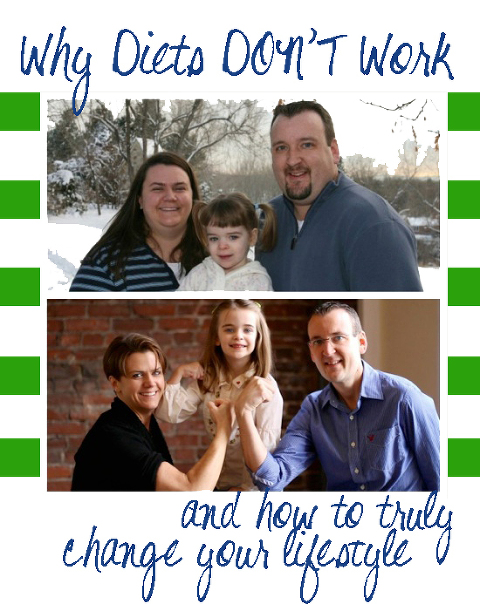 Okay, let’s talk about New Year’s Resolutions shall we?  I know, I know, if you’re like me, as I’ve grown older I’ve just come to realize that the New Year really only reminds me of all the resolutions I failed to keep last year!  Do we really want to start down this path again?? Ugh!   But the answer is a resounding YES!!  Last year I wanted to get physically and financially fit (along with a myriad of other goals)…did I?  Um…not so much.

I absolutely started my diet on January first, and promptly botched it on January 7th!  And then likely went out to eat, botching my diet AND finances in one fell swoop!  Yup, I’m talented like that.

Then I went on to try a whole bunch of other diets, only to lose and regain over and over…WHY? Because DIET’S DON’T WORK!!  You know, and I know it.  How many people have you known who lose the weight only to gain it right back?  I honestly couldn’t even count, myself included.  It’s because dieting is scientifically proven to fail.

Until you add in lifestyle changes.

Change your lifestyle and then you have a real shot at success and life long health.

As many of you know, I have been on my own personal journey to get fit.  I had twins last year and actually gained weight AFTER I had my babies!  Who does that? Seriously? This girl, that’s who.   It’s been crazy difficult to lose the weight and I actually talked all about it {HERE}.  So I’ve been working with a coach to lose the weight and truly change my habits.  It’s been the most incredible blessing for me because not only does it work (Holy crap does it work!! I lost 22lbs in my first month!) but it’s so easy to follow!  I don’t count calories, or points, I don’t write anything down and at the end of the week, I see the number on the scale diminish along with the tape measure!!  I couldn’t possibly say enough great things about it.

In fact, I love it so much, I chose to become a Health Coach myself as I continue to lose the weight and change my behavior.  If your weight loss or health improvement is on your New Year’s Resolutions for 2014, I want to show you what I’ve been doing and coach your through to your success story!  You’ll learn that eating 6 small meals a day will be the key to transforming your metabolism, kicking it into high gear to really start to burn the fat for you, even while you’re at rest!  I have been inspired by so many people who’ve been on my Health Program and I will continue to share their stories, because they’re just amazing!

Shoot me a message at mymommystyle (at) gmail (dot) com with “Weight Loss” in the subject line and I can give you all the details!  Let’s chat! I honestly couldn’t be more excited about this! 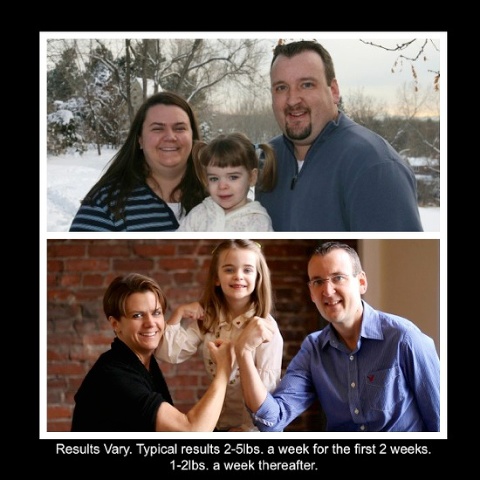 Trey & Jenn B. – In June of 2009 we began our journey. Trey was in treatment for an autoimmune disease and had spent a year and a half on chemo and steroids trying to beat it. He knew that he was not in a healthy state and that the foods that he was putting in were not helping him create health, so he knew that is was time for a change. He really wanted to see what his body could do to heal itself if he were closer to a healthy BMI.   Jenn was not ready for a change. She was very reluctant to start the program because of some of her concepts about what a “diet” should look like. And she had given up hope.  Hope that she would be anything but a morbidly obese wife and mother.  She agreed to start with Trey, on the same day, so that she would not be the reason that he failed.

3 comments
« Enter for your chance to win one of 2 $100 visa gift cards! From Yourfreetree
Host a Help Me Grow Family Event! »