Last Friday my husband and I were planning on going on a date to a football game. Earlier during the day I threw my favorite jeans into the washing machine. After the load of laundry was done doing its thing I put everything into the dryer, but first I checked each item of clothing. This is something I’ve started doing after having kids because their clothes are always covered in dirt, food, and other UCOs (unidentified crusty objects) and I want to make sure everything is clean before drying. Everything looked spic-n-span and ready to be tumbled. My husband returned home from work and I was almost ready to go get the babysitter, I just needed my jeans.  I opened the dryer and pulled them out…

They were covered in red.

I started frantically pulling other items out the dryer. Red. Red. Red. Everything had red on it. I started freaking out searching for a lone lipstick tube or anything else that could have caused such a disaster. I couldn’t find anything! I was completely stumped when suddenly I could see in my mind’s eye a scene that played out earlier that day. While vacuuming my boy’s room I reached down and picked up a red crayon and stuck it in the back pocket of my jeans, that I then threw into the washing machine without checking the pockets. UGH!

I threw that load of laundry in my room, so angry that most of my son’s brand new school clothes were ruined and left for my date. Two days later I remembered that I needed to do something about the pile of red stained clothes and googled, “how to get melted crayon out of clothes.” I found some results, but I was skeptical and didn’t think it would work. I knew it was worth a shot though, so I laundered the clothes and just like magic the evil red stains disappeared! I was so amazed.

Here are a few before and after photos. The only reason the colors look different in the photos is because the first ones were taken with a flash at night and the second photos were no flash during the day. 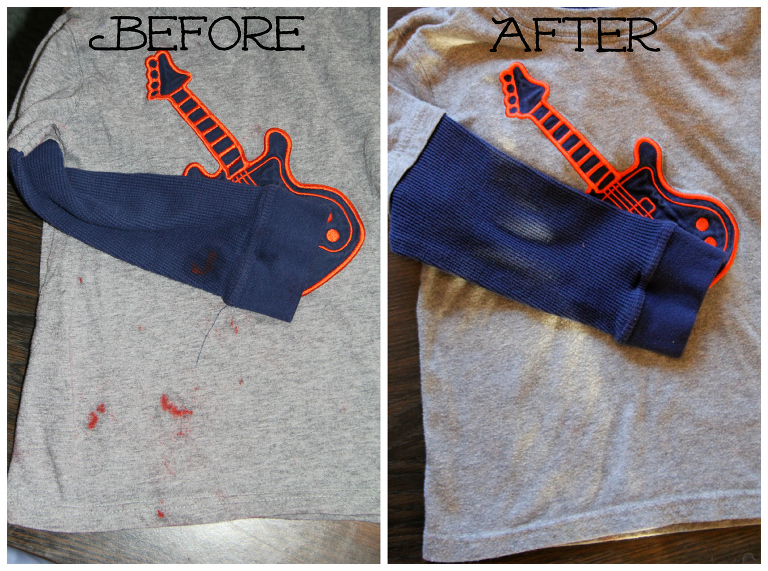 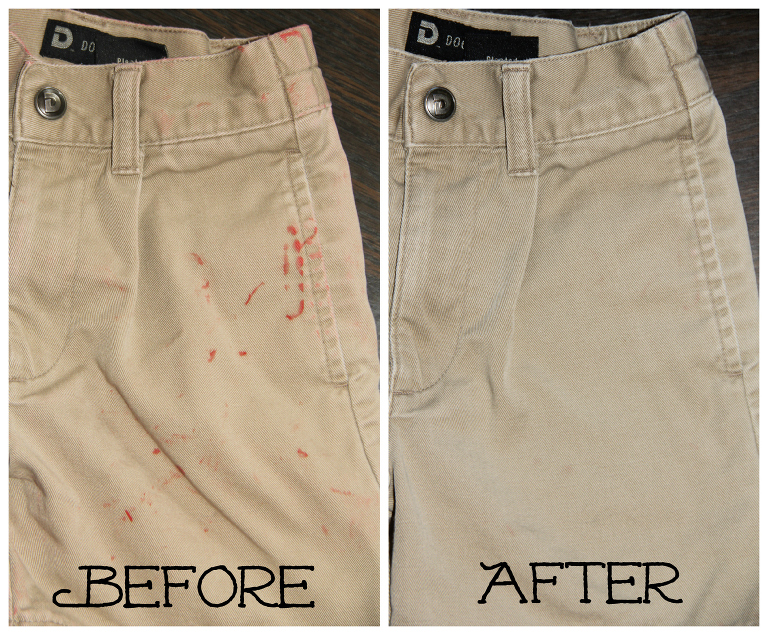 The red came out of most t-shirts, jeans, khakis, and socks, but it didn’t work on one of my husband’s work shirts. The shirt was slightly textured so it really soaked up that crayon wax and it wouldn’t come out, but really that shirt was a beast to iron and I secretly was plotting its demise anyway (I think I’ll turn it into this). It also didn’t come out of the bands on my boys’ underwear, but I’m totally fine with stained underwear bands (there’s gotta be a good joke here, but I can’t think of one). So, this might not work for everything in a ruined load of laundry, but it’s worth a shot!

Here are the steps to remove melted crayon from clothes:

Don’t forget to clean the drum of your dryer so you don’t stain any other clothes. I used a magic eraser and it worked great removing all the red crayon.

Good luck! (And breath…everything will be alright!)

Click on the photos below for more cleaning tips: 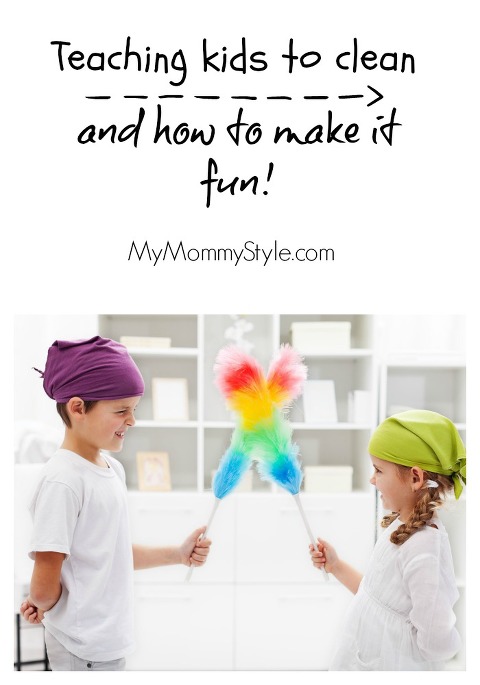 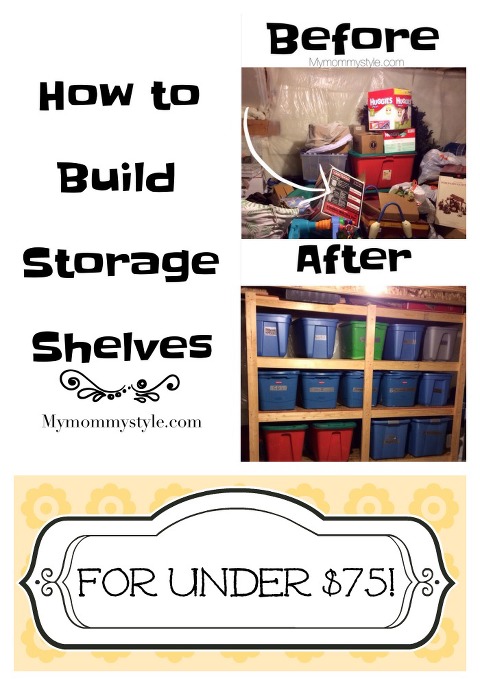 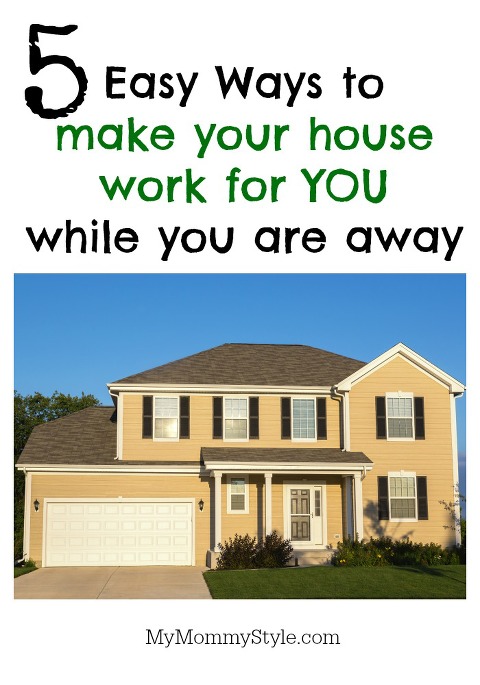 15 smart ways to stay on top of the laundry

9 Tips to Simplify your Laundry and Ironing Routine