Recently I was able to see a sneak peek of the new Christopher Robin Movie coming out in August 2018. I was attending the Disney Social Media Moms Celebration and even though I was only able to see a few scenes it had my childhood heart singing and my eyes in tears.

I grew up loving Winnie the Pooh and the enchantment of the Hundred Acre Wood. Just as the movie Hook captured our minds and hearts at the thought of Peter Pan growing up, this movie also takes you into the mundane adult world of Christopher Robin and his forgotten childhood pals.

Christopher Robin is live action adventure that takes you through the journey of coming face to face with Winnie the Pooh as he realizes he is a job that he hates, he is overworked, and he is ignoring the people that mean the very most to him. Pooh, enlists his best pals Tiger, Eeyore, Piglet, and more to set off on finding a briefcase that means so much to Christopher Robin. In the meantime, he ends up discovering what truly means the most. I cannot wait to take my kids to see this film.

The costuming and design of the little animals are adorable. Kristin Burr, the Producer of “Christopher Robin” came and shared the story with us and some behind the scenes laughs. The film was shot in a beautiful forrest, in which it rained a lot of the time.

The film was shot using stuffed animals, which the actors admit to feeling like they could turn around and have them come to life at any moment. I have a feeling after seeing this movie we will be feeling the same way. 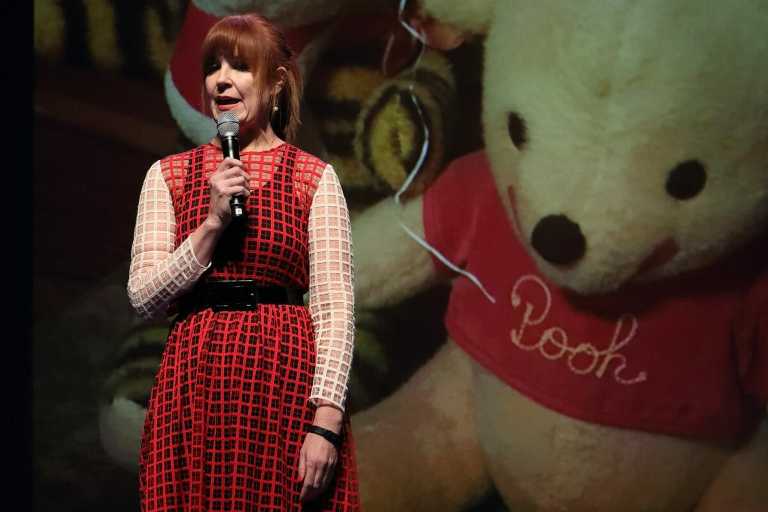 When discussing casting she said that they needed to find an actor that could be grumpy and seemingly uncaring in the beginning of the film and then have you still love him anyway. This part is played perfectly by Ewan McGregor, as he has such a natural boyish-charm about him. She said he was a delight to work with and made the film truly come to life. I mean, how could you NOT love him? 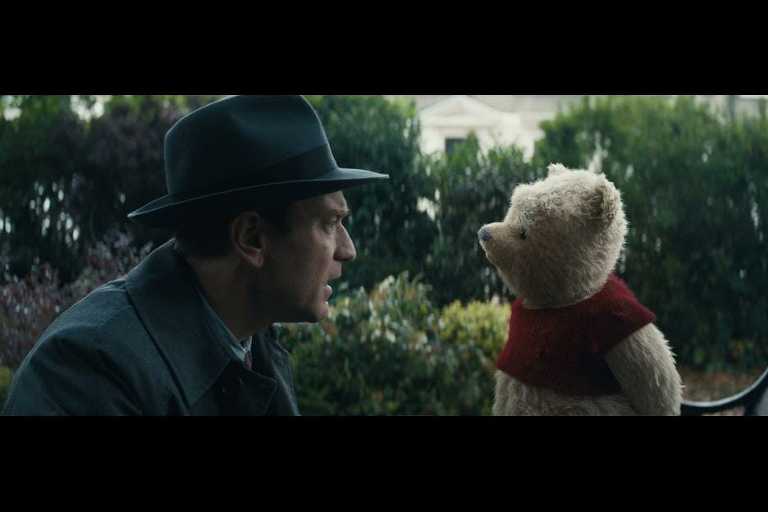 There is a quote from the movie of when Winnie the Pooh sees Christopher Robin for the first time in many years and he says, “I’m Cracked”, Winnie The Pooh Responds, “No cracks. A few wrinkles, maybe.”

So cute! You can watch the official trailer here: 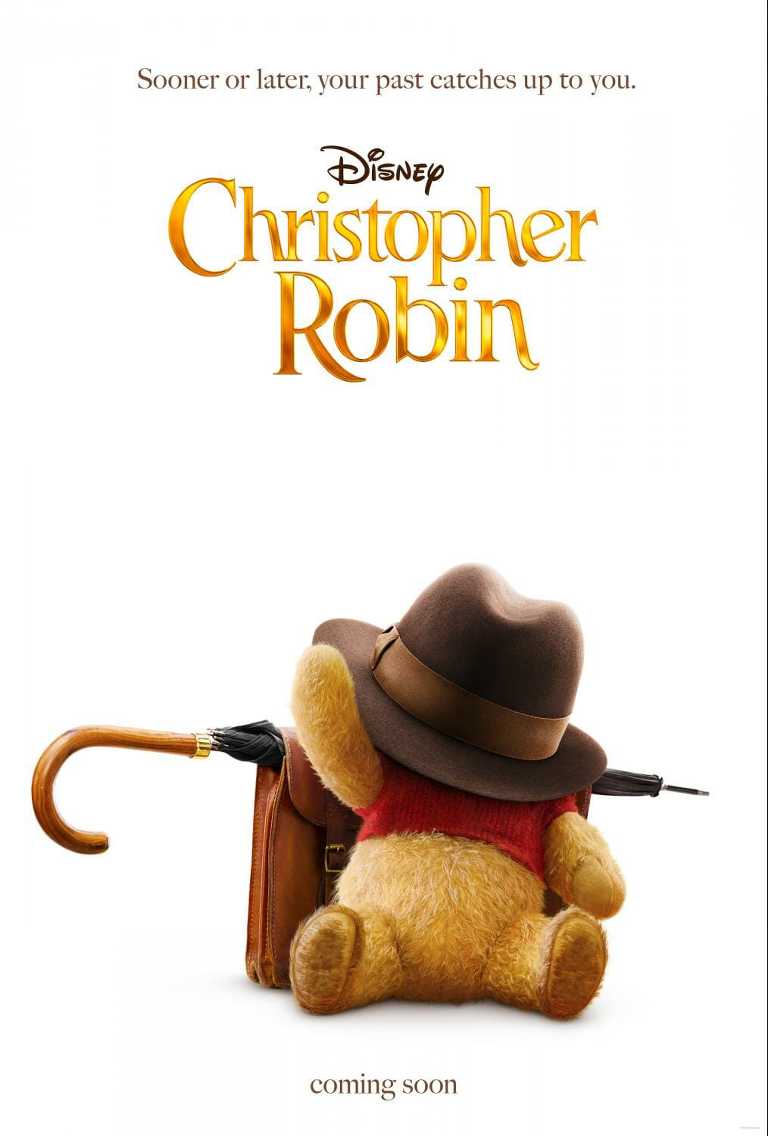 Here is the official description of the film. 🙂

In the heartwarming live action adventure Disney’s “Christopher Robin,” the young boy who embarked on countless adventures in the Hundred Acre Wood with his band of spirited and lovable stuffed animals, has grown up and lost his way. Now it is up to his childhood friends to venture into our world and help Christopher Robin remember the loving and playful boy who is still inside.

Now grown up, Christopher Robin is stuck in a job where he is overworked, underpaid and facing an uncertain future. He has a family of his own, but his work has become his life, leaving little time for his wife and daughter. Christopher has all but forgotten his idyllic childhood spent with a simple-minded, honey-loving stuffed bear and his friends. But when he is reunited with Winnie-the-Pooh, now tattered and soiled from years of hugs and play, their friendship is rekindled, reminding Christopher of the endless days of childlike wonder and make believe that defined his youth, when doing nothing was considered the very best something. Following an unfortunate mishap with Christopher Robin’s briefcase, Pooh and the rest of the gang including Piglet, Eeyore and Tigger, step out of the forest and venture into London to return the crucial possessions…because best friends will always be there for you.