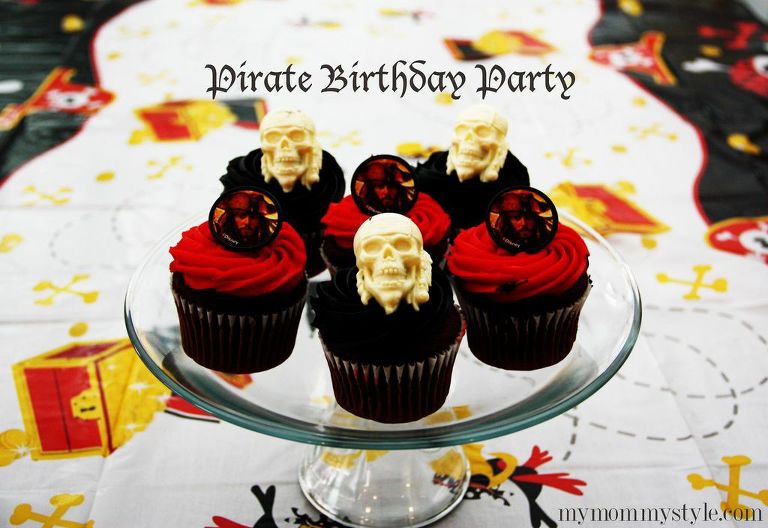 I had no idea that when I dressed Jackson as a little pirate for his first Halloween that he would have such a fascination of them through his early childhood. What makes the situation even more interesting/curious is that his ancestors were merchant sailors for the King who settled Bermuda! So he actually is a pirate through blood! Just look at his cute little pirate face! We have been talking all year about this party and what he was hoping for. I am happy to say that he said it was “the best party ever.” 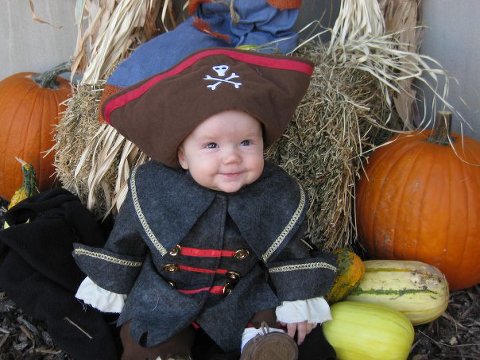 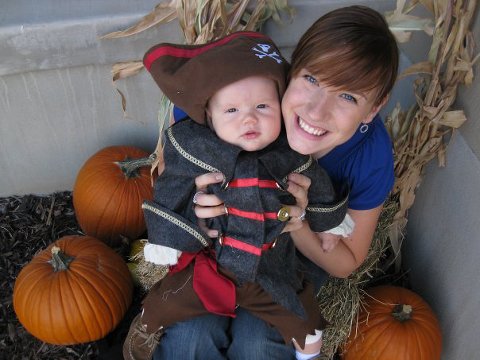 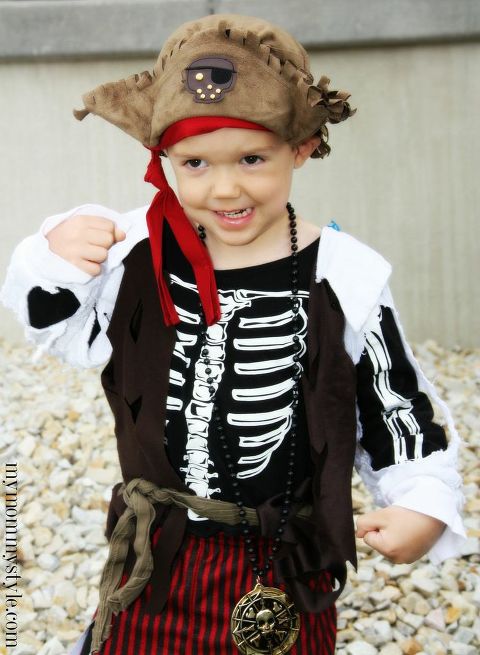 My little pirate now. I cannot believe this cutie is already five years old.  He has made becoming a mother such an amazing journey and I am so lucky to have him as my son. Jackson is a big helper, an amazing brother, a snuggler, a tickler, a lego fanatic, a ball of energy, and a tender spirit.

In preparation for the party I did keep my eye out for “pirate” type items all year long and set a basket aside to save them for later. I was able to find paper plates, napkins, invitations, center pieces, and party favors all at the dollar store. I have found that party themes available in the party section come and go in the dollar store so if you seen one that you are interested in I would snag the items before they sell out or are no longer at the peek season for that movie, cartoon, or season. For special items like coins, eye patches, and pirate flags I went to zurchers to find those. Here are a few items I used: 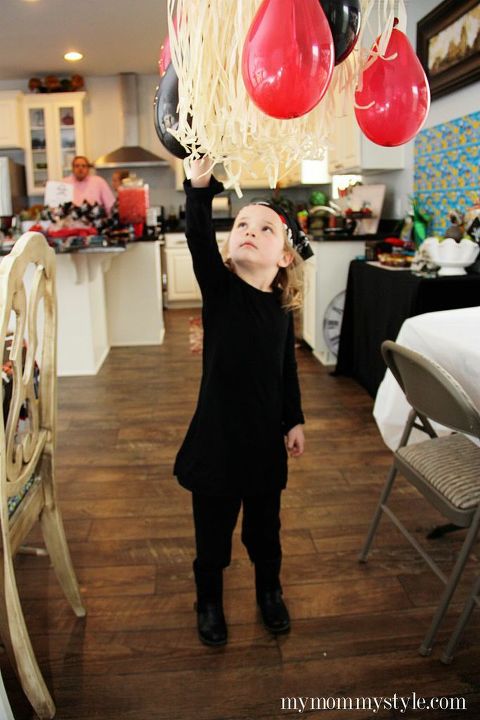 To add a little interest in the middle of the room I made this “light fixture” by wrapping an all a dollar grass skirt around the fixture and then put a small marble inside each balloon to hang down on each side. 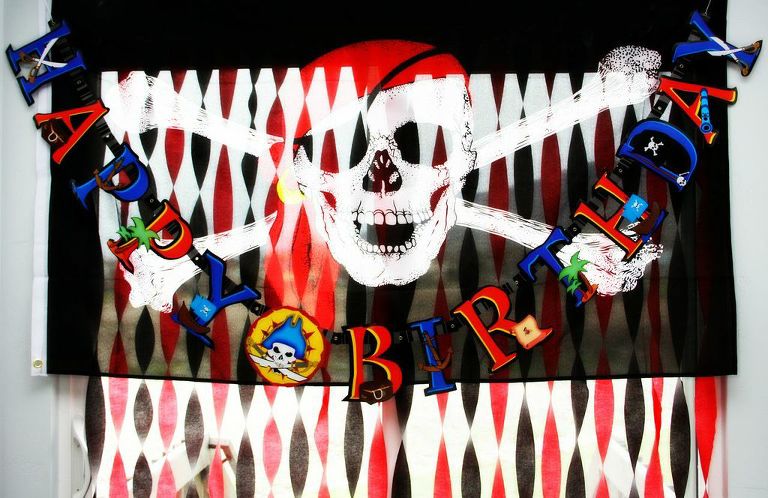 I found this pirate flag while we were on a cruise to the Caribbean. But you can also find flags similar to this at party stores like zurchers. The Happy Birthday sign is also from the dollar store. I hung up some pirate wrapping paper that I found at the party store as a back drop to the cake and other party decorations. 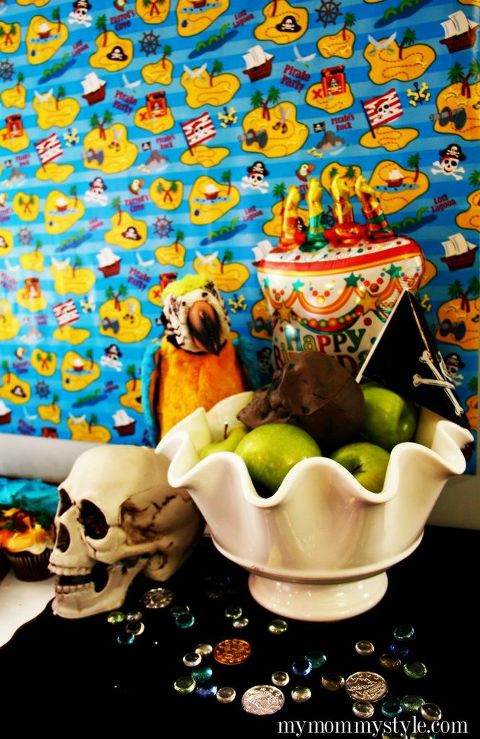 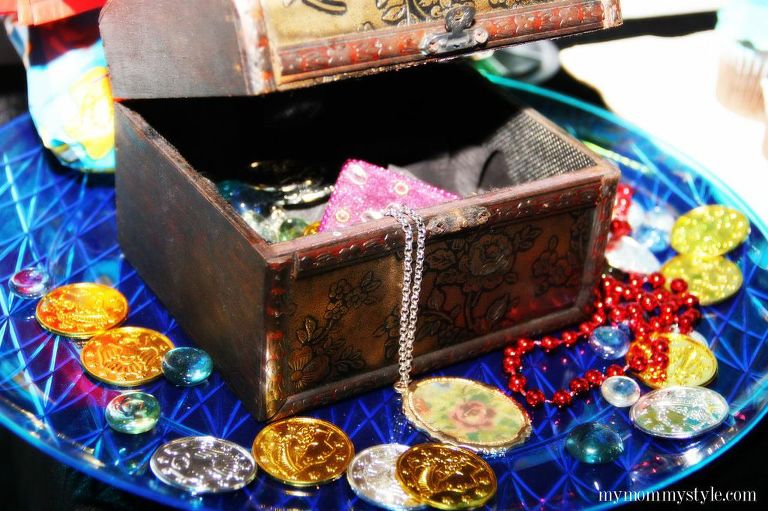 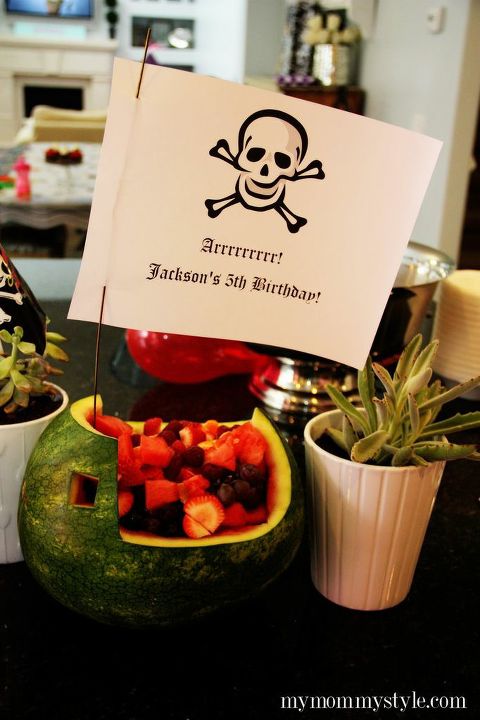 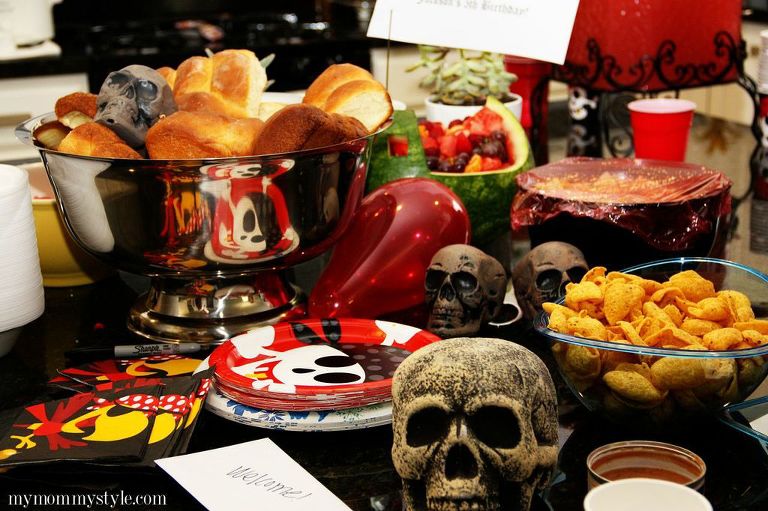 The best part of the party is the people. And we have the best. 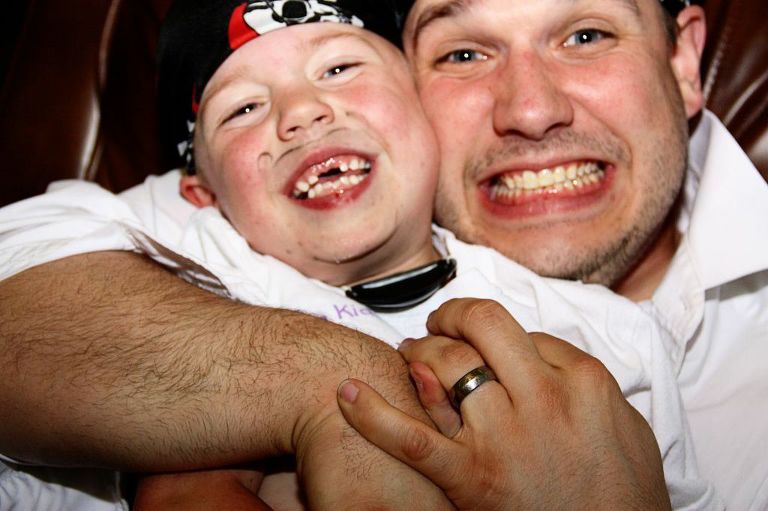 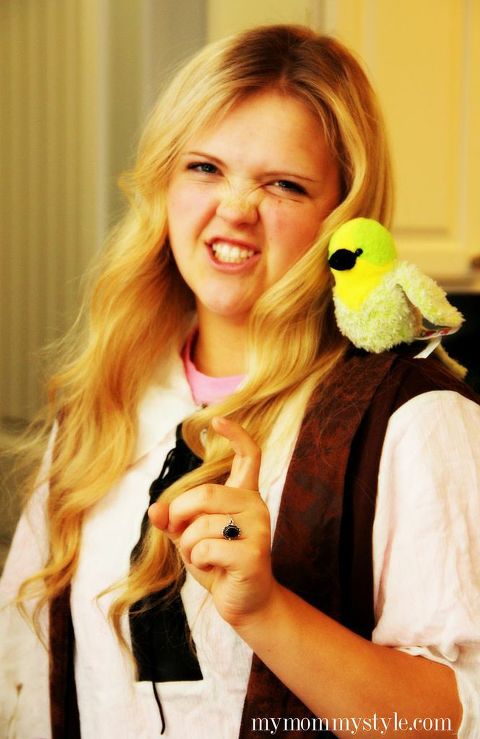 No room for a friend party. Look at all of our amazing cousins! Jackson is so lucky to have cousins that live so close. 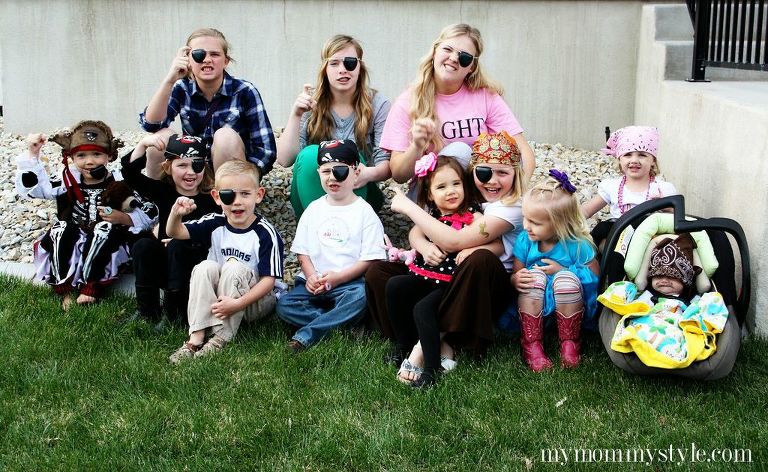 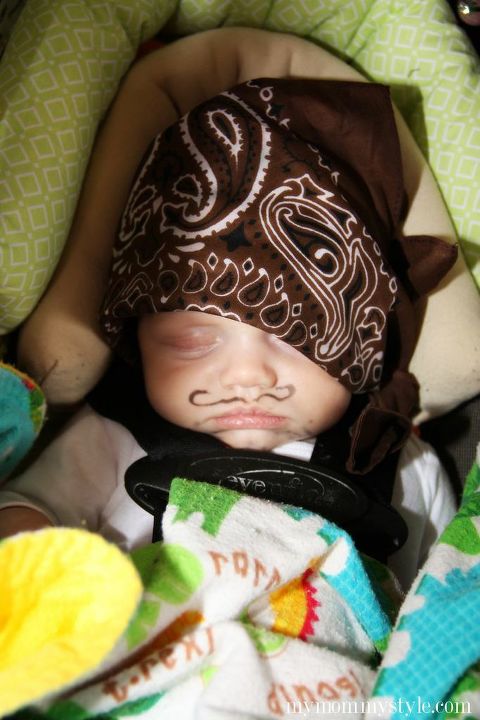 My amazing Dad agreed to be our pirate narrator and read the kids the clues of the scavenger hunt I made for them around the house. The kids would find the clue and then run back together to let him read the next one until the found the hidden treasure. 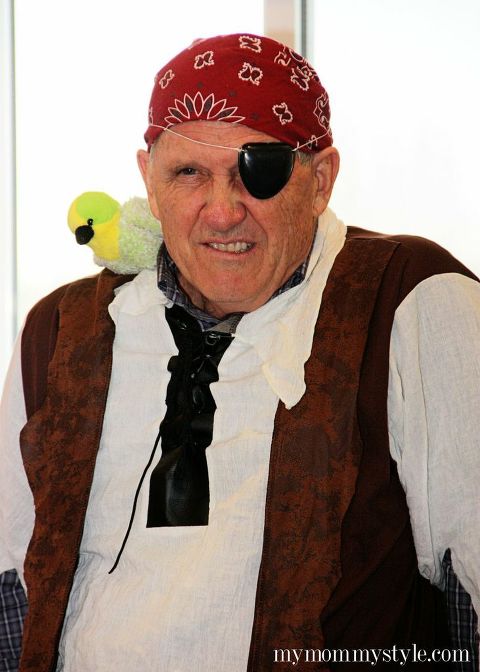 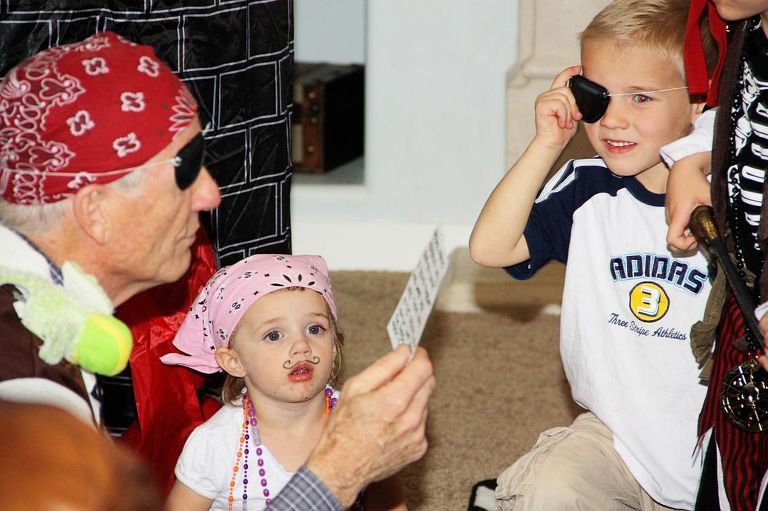 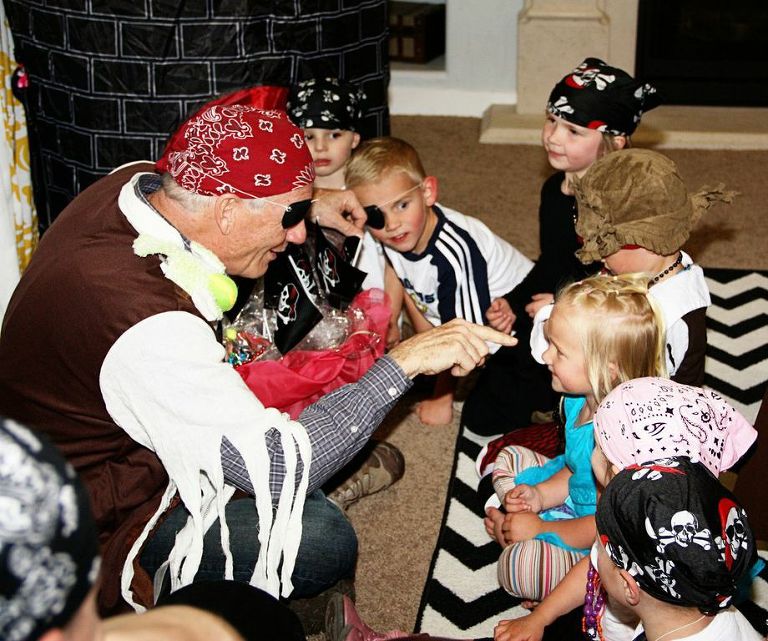 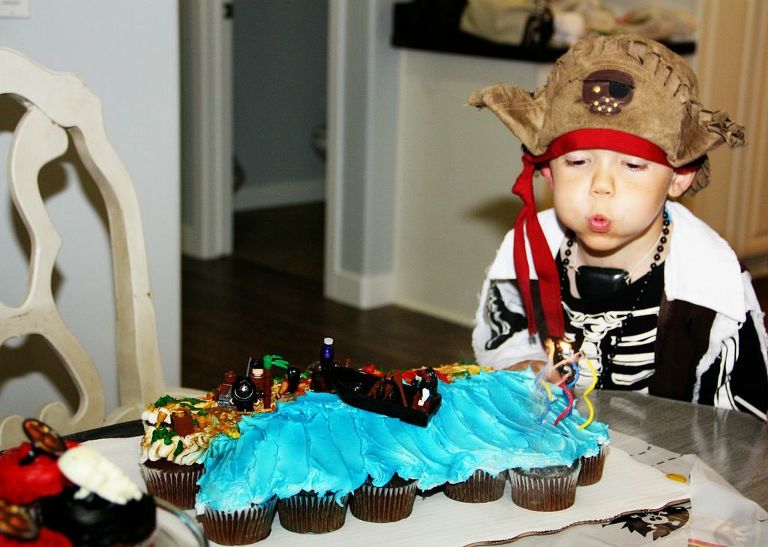 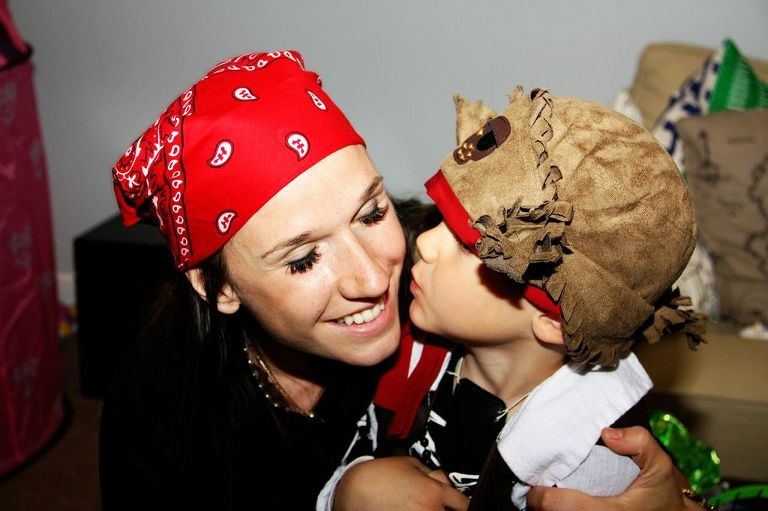 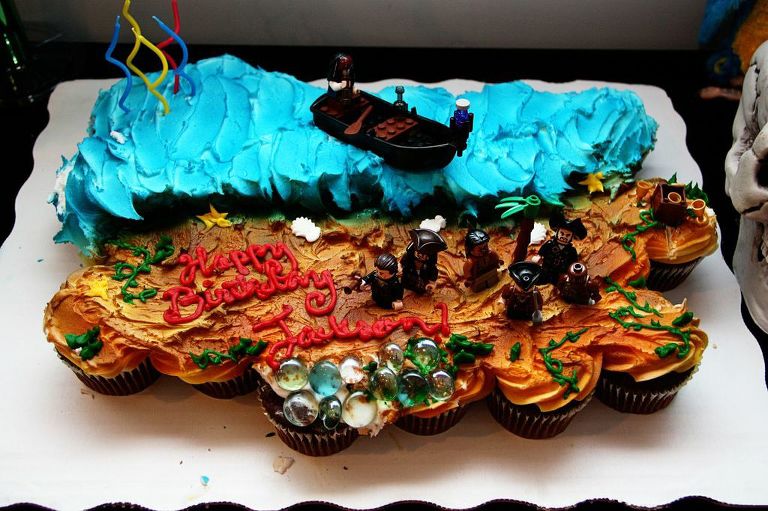 This is the cake that I had made at our local walmart. Jackson wanted a cupcake cake and also wanted it to be LEGO Pirates of the Caribbean. So I just gave them a rough idea of what we wanted and we decorated it ourselves. SOOOO nice to not have to worry about making a cake on top of everything else and he loved it. I hope you enjoyed a sneak peek at our party. It was a great time! Huge thank you to Janae who took pictures for me, no way could I have done that part without her. Jackson is already talking about the theme he wants for next year! 🙂

Pokemon Party On a Budget

How to Throw a Birthday Party on a Budget