Do you ever get called out for re-telling a story?  I HATE that! Just let me bloody tell the story again, don’t call me on it for the retelling, it was funny dang it!  I mean, really, don’t you have a friend, spouse, or sibling that you love dorking around retelling all of your top hits with?  That’s the BEST!  Well, I got called out for the following story, but dang it! It’s good and I’m telling it again!

When I was a student in college, I had the tendency to give names to people I hadn’t met if they stuck out to me for one reason or another.  There was Funny Frank, Crazy Carl, Beautiful Beau, Freeway Fred (THAT’s a long story! All I’m gonna say for now is, Yikes!) and a whole slew of others including Movie Mike.  You see, as college kids, we always hit up the FREE movies they’d show on campus.  One night, they were showing the Bourne Identity and we were late getting there, so our little group was split up and I was sent to fly solo on the front row.  As I was looking for my exact seat, some kid, a boy who I decided to call Movie Mike, thought he was funny and tripped me as I walked past and oh-so-cleverly caught me in his lap saying, “Whoa, little lady! If you were looking for a seat, I guess you found it!”  He wasn’t an unattractive fellow, so I probably followed up with a giggle and some other sort of non-committal noise as I got up and moved past to my actual seat, directly in front of Movie Mike.  He leaned forward with his arms folded across the back of my chair and whispered, “I guess this is almost as good as sitting in my lap, but are you sure it wasn’t cozier back here?” I smiled and agreed, indeed, it probably was.  I was actually just texting my friend about this cute guy flirting with me when Movie Mike leaned forward again, and started playing with my hair and seductively whispered in my ear, “Mmm…you smell like fun.”  I was thinking, I don’t know you dude, and quit touching my hair!  Suddenly, this guy went from clever to creepy.  I pulled my head forward, reclaiming my hair and ignored him.  He then got his friends to start teasing me for ignoring him, telling me how good looking he is and how he can get any girl he wants, so I finally turned and said, “Then go get any OTHER girl you want.”  Their jeers stopped, and he winked at me, despite the oddity of it, and finally the movie started so I could just sit back and watch.

About 5-10 minutes into the movie, Movie Mike slid his foot under my chair and gently tapped my own foot.  I slid it away quickly.  But then he did it again, so I folded my legs underneath me in my seat.  But then, pretty soon, I started feeling a light tickling feeling on the back of my arm.  I tried to brush it away, and the feeling stopped.  But then it started again, inching closer to my shoulder, so I brushed at it again, and again it stopped.  That idiot! What is his game?  I seriously felt like I was in grade school.  I wanted to raise my hand and say, “Teacher, he’s touching me!”  Once it started again, I quickly turned around, only to see him rapidly fidgeting in his seat and blatantly ignoring me!  So I turned back around, hearing him and his buddies snickering in the dark.  I turned right around once more and said, “Listen buddy, I’m so unbelievably NOT interested, so leave me alone!”  I was of course shooshed by others nearby, and Movie Mike had a ridiculous “innocent” look on his face, pretending to have no clue why I was accusing him.  So I turned back around.  But then he started AGAIN!  Only this time, he was tickling the back of my neck.  I tried to ignore him for a minute, but finally I decided I was going to catch him off-guard and just smack his hand in the act without turning around.  So I did!  But rather than a hand or a pencil, like I thought he might be using, to my horror,  I had instead smashed and GIANT spider on the back of my neck!!  I flipped and sprinted for the exit!

I think it was  about a week later that I passed Movie Mike on campus, and all I could hear in his expression was, “There’s that crazy girl who yelled at me in the movie!”  We both kept walking without saying a word.  And frankly, I did feel a little crazy. 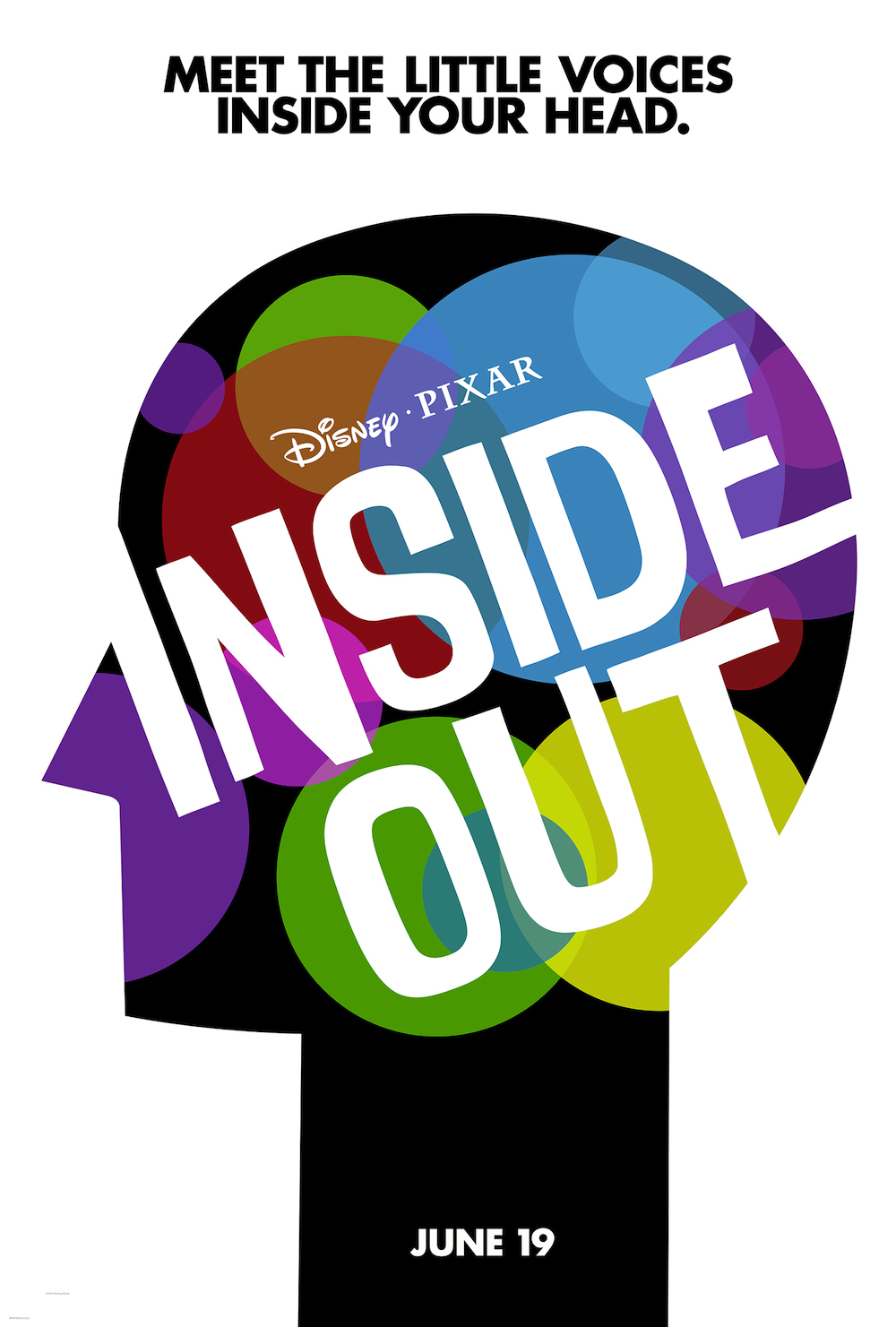