My Grandfather was known for spotting and saving pennies as he walked. Whether he was out running errands, working at his job as a superintendent, or out hunting he always stopped to pick up loose pennies that he found along the way. He was careful with the money that he earned and although he had the noble, but humble job of an educator he made saving his money for his family a priority. His diligence in saving made it possible for us as grandchildren to have help attending college, traveling together as a family, and living a comfortable life. We now look for pennies as his descendants and think of him every time we pick one up off of the ground.

What is the value of a penny? So often we disregard them for their value because their monetary buying power seems trivial at best. I recently watched a show about a man who was a trash collector by profession and was shocked on a daily basis by how much money was literally being thrown away. He would collect the loose change that he found and take his family on  a Disney vacation every year with the money that he found. Pretty impressive. This man collected pennies for 45 years and cashed in over $5,000 in pennies, he knows the value of a penny. 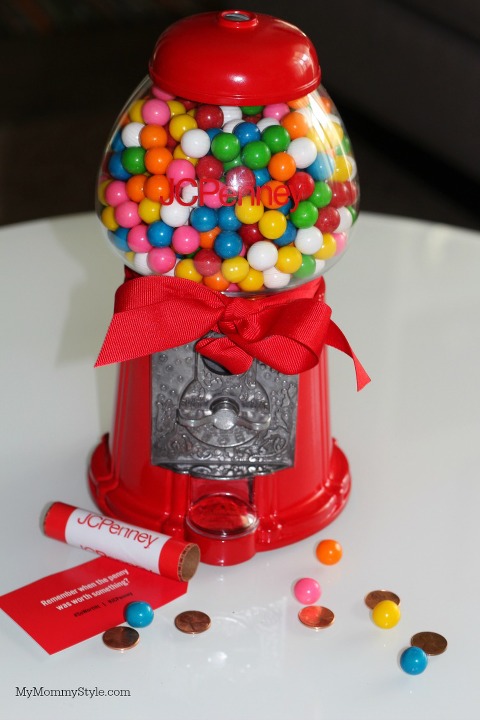 JCPenny understands the value of a penny as well and is launching “Penney Days,” a promotional offering that will make select items available for just a penny. JCPenney is doing whatever it takes to make every interaction worth your time, money and effort. 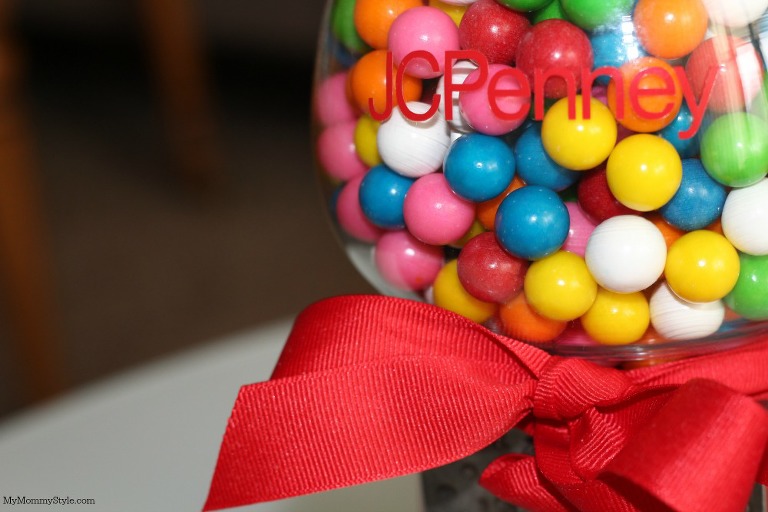 JCPenney is launching “Penney Days,” a promotional offering that will make select items available for just a penny. From February 28 to March 5, customers will be able to purchase an apparel item from The Original Arizona Jean Co.® brand and get another Arizona item for just a penny, while supplies last, available in store and on jcpenney.com. JCPenney will continue to host Penney Days throughout the year.

These deals are not limited to jeans only.  You can find items for mens, juniors, kids, apparel and accessories and the items that are being promoted will change over time.

My eye are on the Easter dresses! I picked out a few of my favorite in babies, girls, and women’s styles. These dresses are on sale, but you may want to keep your eye on them to see if they become part of the Penney Days promotions in the future!

To further bring to life the American mindset of the penny, JCPenney conducted a penny focused survey. The results found that the penny may be tiny, but mighty! 95 million Americans (2 in 5) say they usually wouldn’t even pick up a penny if they saw it on the sidewalk. But that doesn’t mean Americans think the penny is worthless. In fact, quite the opposite. Nearly nine in ten Americans still keep pennies around either in their home, a piggy bank or their purse (89%) and say that pennies can come in handy (88%). Almost three-quarters of Americans (73%) say the penny is an important part of our currency and should not be eliminated.

So start saving your pennies, they definitely add up!

This is a sponsored conversation written by me on behalf of JCPenney. The opinions and text are all mine.

How to Build Self Esteem in Teenage Girls

Pick up the Penny

Is MaxPass Worth it? MaxPass Tips and Tricks for Disneyland