Pick up the Penny

I walked out of the building and turned to say goodbye to my sister.

“Wait, you’re leaving?” I asked. She flashed me her brilliant smile and we chatted for a minute more. It’s funny how it becomes natural to look past a loved ones beauty and begin seeing straight into their soul. I have viewed my sister, Camille, this way her whole life, but every once in awhile, I loose my breath when I see her in a physical sort of way.  She is tall, with long thick brown hair and bright blue eyes. I’m not sure how she lucked out with her sky high legs, but she did.  Maybe my mom was just saving the best for last.  I gave her a hug and turned to leave.

It was a crisp fall day, my favorite kind. The rusted colored leaves scurried through the air, indecisive about where to land and the air wore a blue undertone. We were surrounded by the magnificent Wasatch Front mountains, already dusted with a white early winter season snow. We said our goodbyes and I turned to walk toward my car. Something caught my eye as I took my next step. When I realized that it was a bronzed penny, my heart warmed.

Pennies have always meant so much to me. My Grandpa collected them when he was alive, everywhere he went. He was raised in the depression and never walked over money, even one cent. As he fulfilled his commitments as a principal of a high school – he collected. On his walks later in his life – he collected. I know it was symbolic to him. It was a promise he made to never take money and security for granted. He was always careful to never waste and it was common to find unwrapped Christmas presents in the back room of his house, that he had never even opened because he didn’t need them yet.

This was just one little tidbit that he shared with me, but I remember him saying it clearly. When my Grandpa died, I was heart broken. He had always been a strong light in my life and I missed him sorely. And then one day, I saw a penny laying in front of me and had an overwhelming feeing of love. It was unmistakable. I knew he was there, telling me that he loved me and would never truly leave. And so, I never pass up a penny out of respect for a man I loved more than anything. Out of a strong memory and tribute to him.

Pennies symbolize angels, for me.

Earlier this week, I was given a lesson in church about angels and how they surround and truly protect us in ways that we will never know or understand – at least until we die. I was so happy that my friend had made this the theme for the year, because angels have been on my mind, a lot. There have been times in my life when I knew there were angels around me. It can make you feel crazy sometimes, because you can’t prove it, but you just know. Sometimes, we feel like seeing an angel should look like something like we would see on a movie – but most of the time angels look like our next door neighbors, a mom at the soccer field, a nice man that welcomes you into board room, filled with alpha males that won’t look at you when you talk, because you’re a woman, or a child that makes one comment that makes you smile for days.

We are the angels in other’s lives. US. Most of the time, we don’t even know. We don’t have to look too far to find angels, mostly, they are right in front of us. We just have to remember to pick up the penny instead of walking over it. 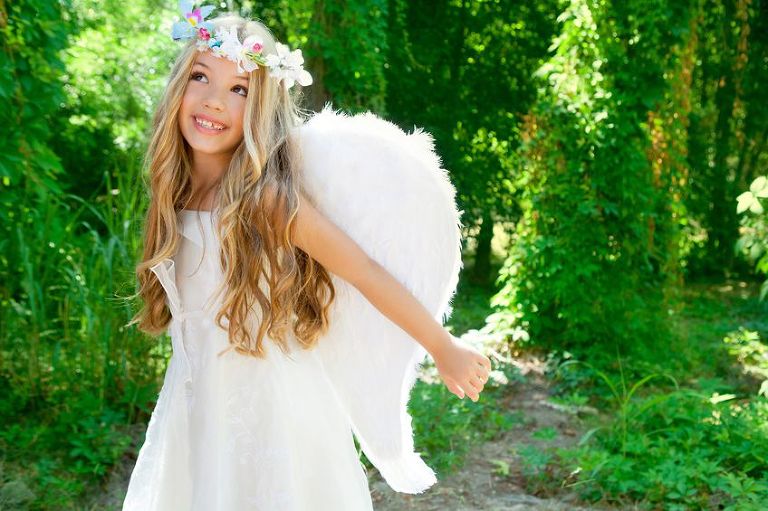 10 summer projects to try out this summer