It’s dark outside, and I type.

I’m beginning my journey of sharing on My Mommy Style, just like I used to share on Pink Moss. Pink Moss, my old blog, was My Mommy Style and I can’t think of any better way to share it. I have loved every bit of My Mommy Style – the blog. It has been a crazy experience, together with my sister and cousin. I feel blessed to have had this time to focus on a goal with them and build something.

I remember when I was eight years old, like it was yesterday. Well, not quite yesterday….

“Mom, are we going to have another baby?”

“Well, I love having brothers but I’m wondering if someday I’ll be able to have a sister?”

“I don’t know for sure. Heavenly Father is the one that decides that.”

And so I waited. One brother, two brothers, three brothers… and then THEN my sister was FINALLY born!  I remember staring at her and waiting for her to do something significant, I just didn’t really know what that would be. I had heard that it was special to be given a sister. I had fun playing with all of my brothers and we were really close, but I wondered what this relationship would be like.

It wasn’t long before I began holding her and staring into her beautiful ocean blue eyes. She had porcelain skin, that was as soft as rose petals and light brown hair, the color of honey. She was perfect and she was mine. Her hair took way to long to grow, as far as I was concerned. I was ready to braid it after a few months of watching her. Alas, her head was bald. I resorted to braiding Katy’s hair, my home made cabbage patch doll. The yarn felt scratchy and course, but at least it produced and lovely plait down the back of her hand stitched and completely stuffed body.

My Mom was a master seamstress, actually, she still is. She’s made us kids countless treasures over the years, but I’d have to say that Katy was one of my favorites. At first I was sad that there wasn’t a signature on Katy’s bum, like everyone other cabbage patch purchased from the store – but then I realized that mine was special. Not many mothers took the time or had the skill set to procure such a thing. Her arms and legs were extra chubby, and she traveled with me to my friend, Nicole’s house. I’d walk up the mountain almost daily to visit her. Nicole was my best friend growing up and it’s a good thing I had her, because it would take Camille a few years until she could run and play with me.

The crazy thing about birth order, is that it has a heck of a lot to do with the closeness of a relationship, when you are young. I remember camille holding things for the first time. I remember my mom singing to her and having a bond that was so special. They seemed to be best friends, right from the very start.  I can understand this excitement at having one more girl before she was done with babies, as I have experienced receiving a little brown eyed boy through adoption at the end of a chain of six daughters.  Camille was a gift to both of us.

Soon enough, Camille was crawling and then running through the maple trees in our yard – in a diaper and nothing else. She could have been Tarzan’s daughter, Jane – which is funny because that’s Camille’s daughter’s name now. Her hair was fine and wild. She always wore a smile and it didn’t take me long to realize that I loved her more than anything on this planet. I remember holding her, singing to her, tickling her and telling her secrets that nobody else knew. Of course, she didn’t understand what I was really saying – but she became my confidant and happiness.

Eventually, her hair grew in enough to really braid it, and we began playing barbies together and choreographing dances. I’m sure there is still a home video laying around my parents house where we are dancing to the Beach Boys. I flipped that little girl around and we both giggled and laughed. We were in heaven…. and then something happened. Because I am eight years older than she is, I was growing into a teenager. By the time she was old enough to really play, I was living the life of a teenager. I was gone a lot dancing, working and dating. I’m sure Camille noticed the difference – especially when I left home to attend college when I was still seventeen, making her only nine. It’s a good thing she had Melissa (our other blog partner) in the extended family. They were always so close, and darling cousins together.

I met and married my husband after a few years, and Camille was the first person in my family that I told the biggest secret of my life. I was pregnant for the first time, even through my wedding. She squealed and begged to see my tummy. I begged her to let me be the one to share this very important message with others, and of course she promised. I knew she would be good for her word, because she always had. She was always trustworthy and constant.

Our lives, by this point, began to separate for a season. I was having children in a tumultuous first years of marriage, that I hid, and she was flirting with boys and dealing with teenage girlfriend drama. Our mom became her confidant, because I was away. I hid the pain that I was going through because I am an eternal optimist and I didn’t want anyone to know that I was struggling. I felt alone and isolated, but my baby became my sunshine. “You are my Sunshine” is actually the song I sang to her as we snuggled in my bed – wondering what in the world would happen to my little family.

I’ve always done things that hard way, while Camille is very strategic and planned. I chase waterfalls and Camille creates them for herself. I married the “bad boy” and Camille eventually married Paul, a perfect match for my sister. We are both so blessed, but have always had a distance between us from this point. That is, until Camille called and proposed this idea of building this blog together. So you see, it is a blessing beyond any that I could count. It is an invisible thread that connects us through cyberspace – and when we have the privilege of being together in person. We have grown closer through ups and downs  – through successes and defeats. We have taught each other things that we wouldn’t have known without being in each others lives. I look up to her literally and because I’m proud of who she has become. I’ve seen her grow from being my tiny baby, into a beautiful woman.

Camille, my sister. I love you. I’ll always love you. Thank you for choosing me to be your sister. I will forever be better because of it. Thank you for your hard work on this blog, because heaven knows that I juggle way too many things. Thank you for being patient with my short comings and my flightiness. Really, you should probably be used to it now, but realize as I flit around – you are my rock.

You are my sister. 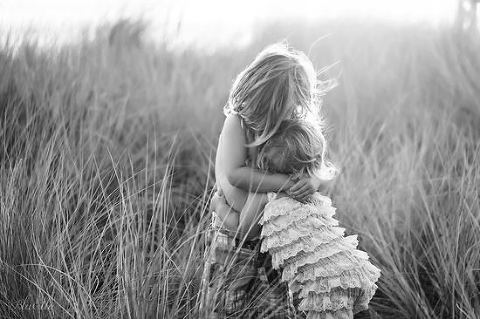 (If you want to follow along with my Pink Moss style of writing, click on the Pink Moss link on the top bar) 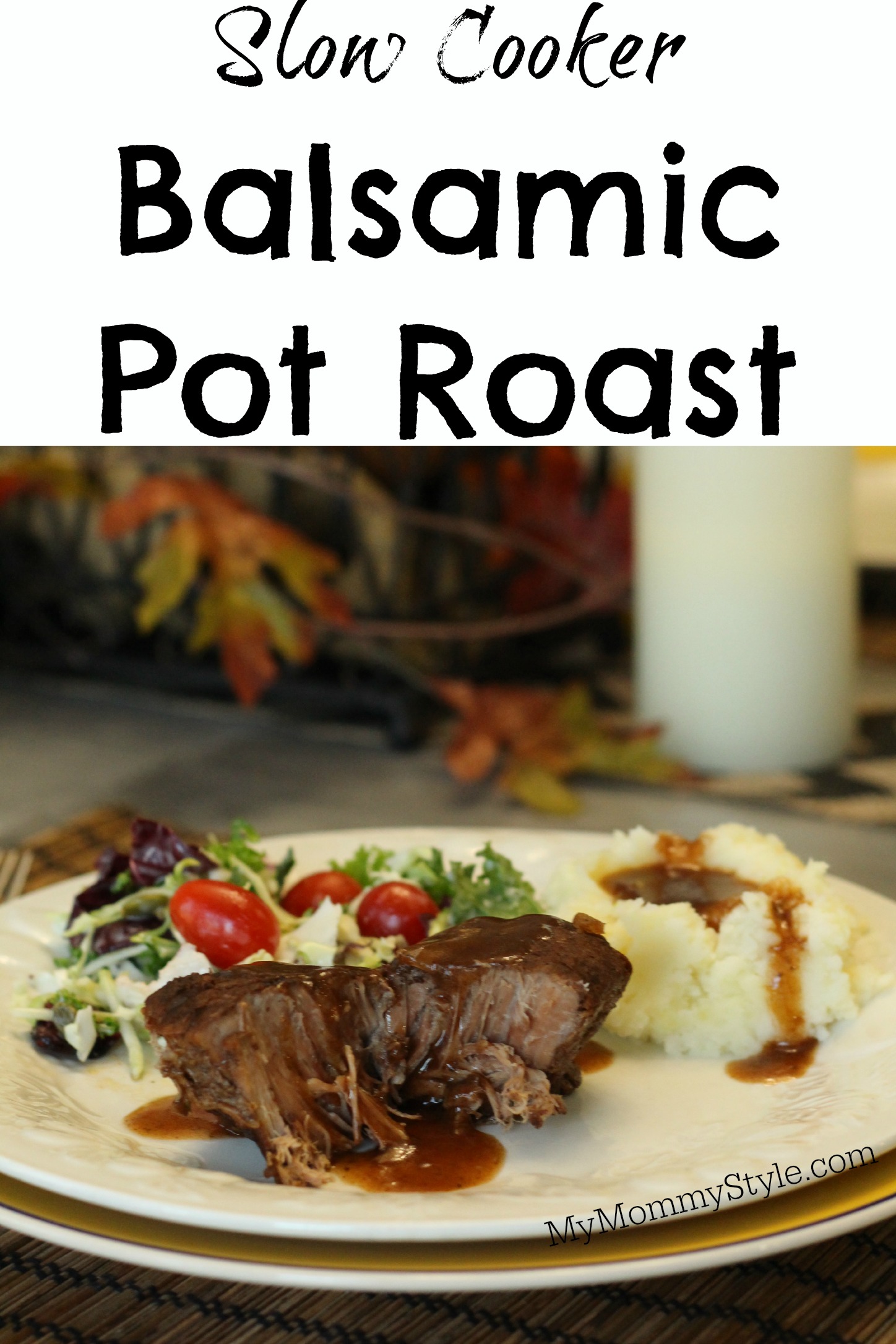