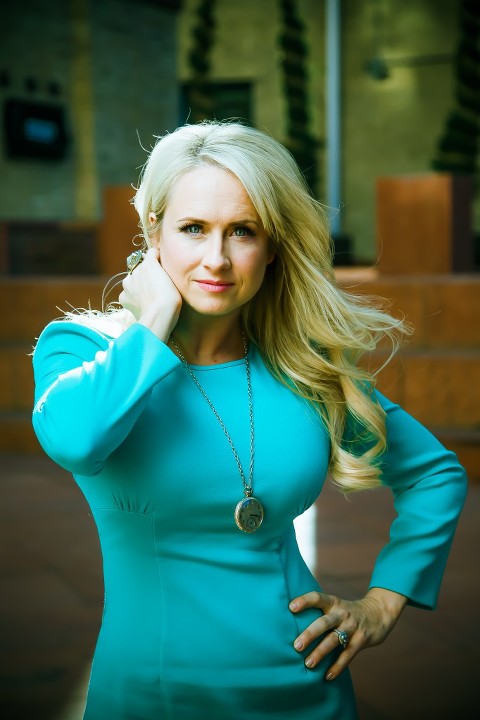 I never see myself as a model. I’ve been in the midst of sixteen child bearing years. Because of my recent nomination to be one of Utah Business Magazine’s “30 Women to Watch” in their May edition,  it seems as though my life has revolved around trying to maintain this level of *photo shoot ready* that I am just not used to.  It has given me a lot more respect for actors, and celebrities that spend their poperozzied life in front of the lens.  Sometimes they know it’s happening, and that’s one thing – but other times they are just trying to live through their every day normalities; going to the grocery store, take their kids for a walk, go to the beach, or whatever “normal” people do.

So, because it’s photography week here at My Mommy Style, I thought it would be fun for a change (usually I share pictures I take) to see the work of Jon Woodbury Photography.  I barely knew him in high school, but have gotten to know him a lot better through facebook (funny social media thing) but when I found out I would be interviewed for the magazine and have a head shot taken, I called him last second and begged him to take some pictures.  I have been asked by lots of different business things I do, for pictures – and I just don’t have any.  My cousin Mandy, has taken some quick ones, as all of my kids run around me at Disneyland – but never a photo shoot just of me, without juggling bottles, toddlers, whining children, and worrying about their clothes getting dirty.  Unless, you count my wedding photographs, that were taken in a dark studio, holding his fake flowers, because I didn’t have any real ones – because I was pregnant and sick as I planned the wedding, and nobody knew.  I was running out between pictures, and throwing up.

So, having a photographer take pictures of me alone, was fun, and intimidating, and exciting, and nervousy, all at the same time.  (Yes, I regularly make up my own words.)  Thank goodness Jon was so fun to work with, and he made me feel comfortable in front of the lens.  He is low key, and it felt like we were just friends hanging out for the afternoon.  But, as you will see below, it was much more than that.  He is an artist – and I was the benefactor!  Thanks Jon!

Some people have been asking what I wore, and who did my make up and hair – so here is my list of credits, who made me look this good.  Believe me, it doesn’t get this good every day and age just isn’t on my side.  It’s all down hill from here baby, so I enjoyed every minutes of feeling pretty 🙂  I’d love to hear your feedback and let me know your favorites.  It’s always fun to get other people’s perspectives.  I have felt vain spending so much time and money on myself getting ready for the photo shoot, especially since after I took the pictures and did the interview, I was asked back to be on the cover and the process started all over again. Oh, and soon I will have to ask for votes to earn money for my non profit, Help Me Grow – so if you have a spare second – vote-

Spray Tan, Hair color, and eyebrow wax – Amara Day Spa (no, I am normally not this tan)

SEE! so much time to look like this.  Luckily on my cover photoshoot, I found a cheeper dress at Dillard’s clearance.  I don’t know if they will give me any digital copies of that or not? So, without further delay, here are just a few of the photos from that day! 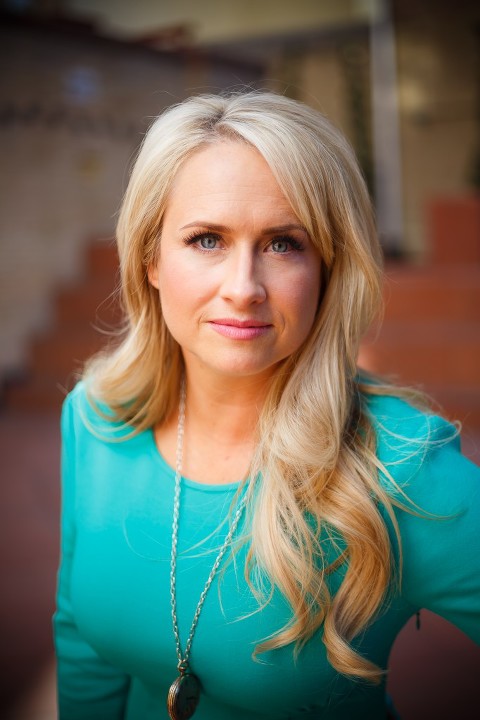 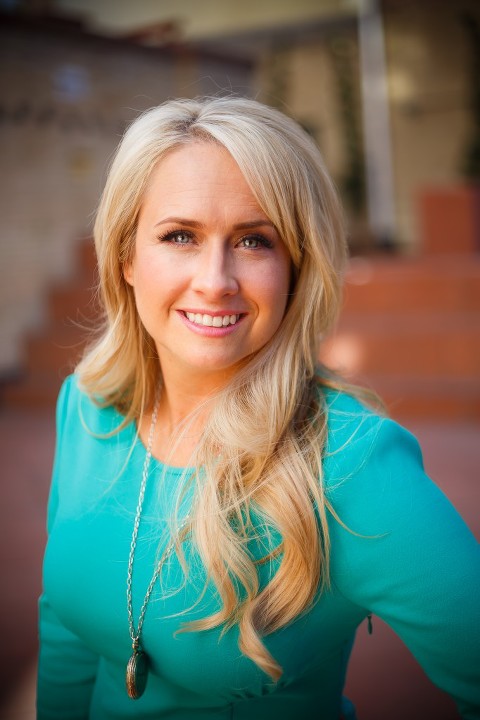 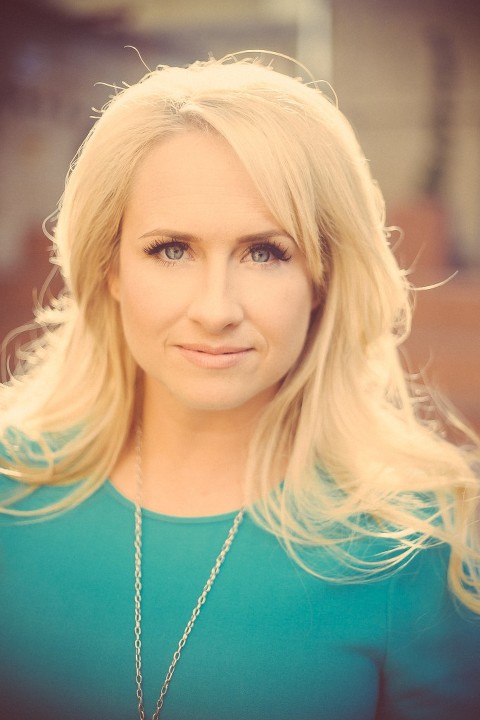 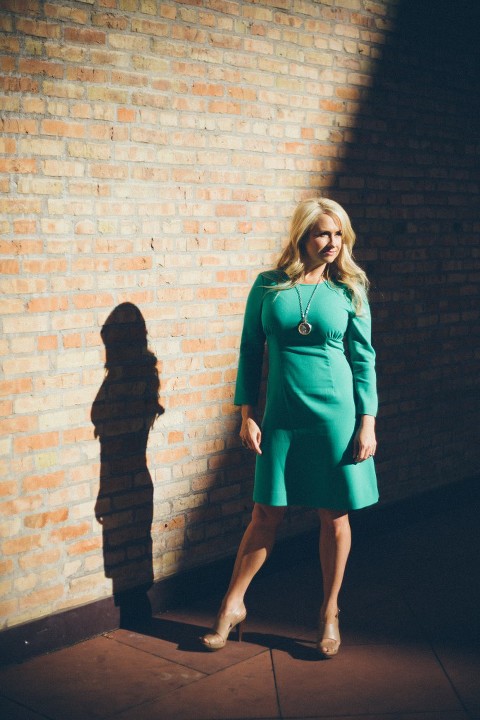 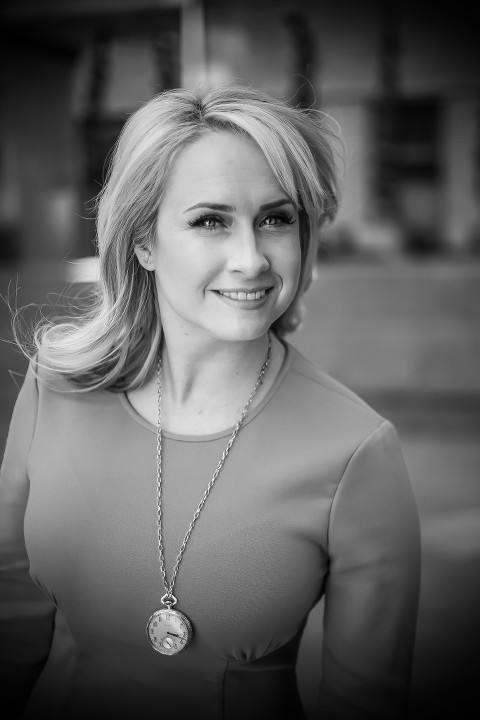 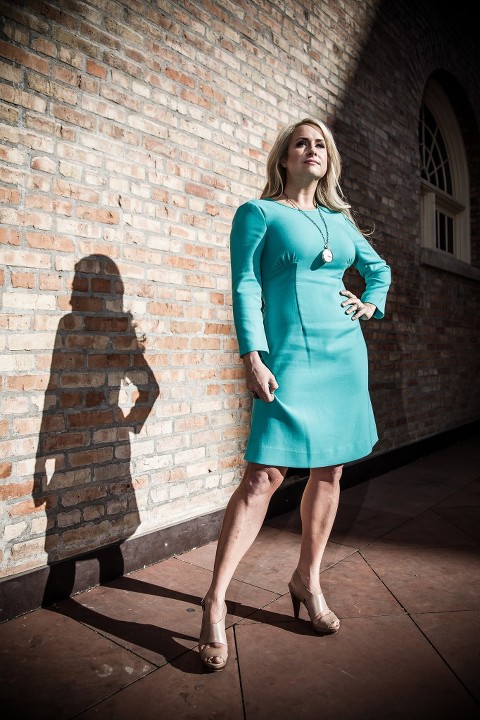 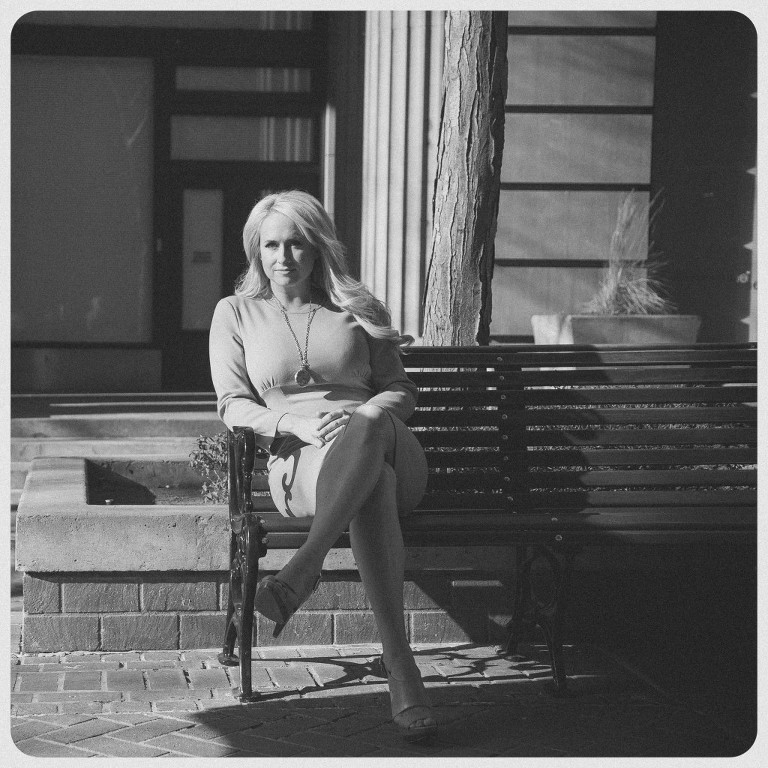 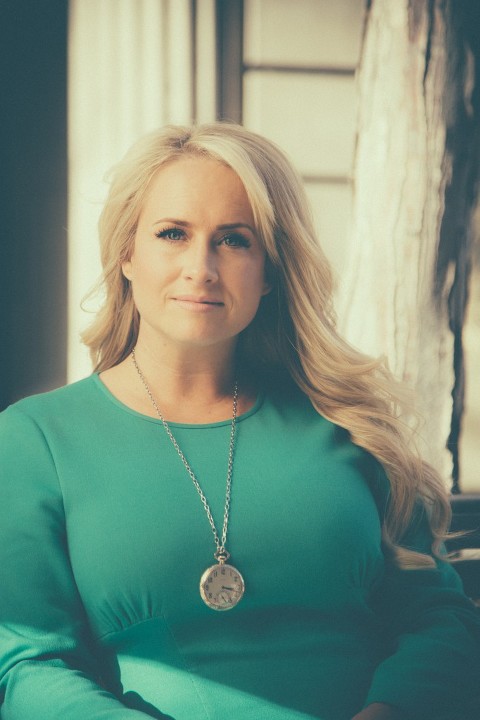 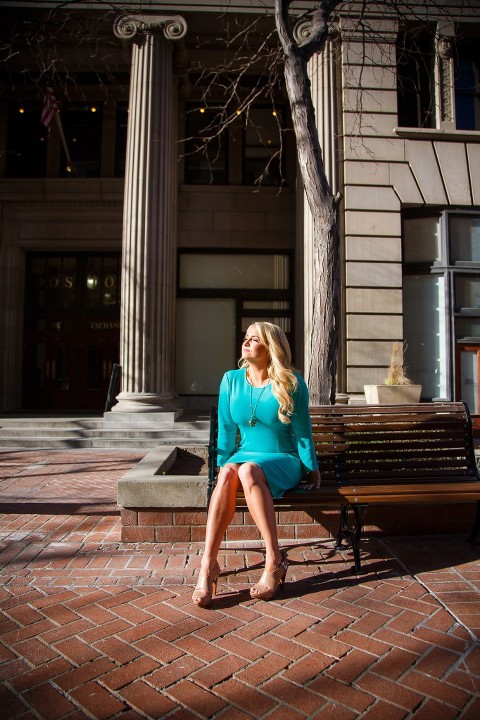 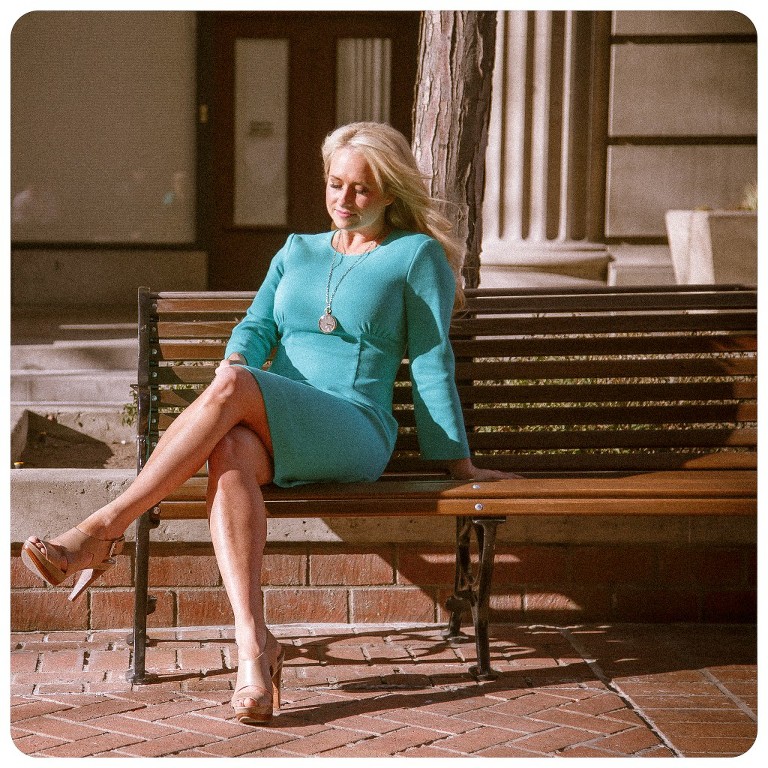 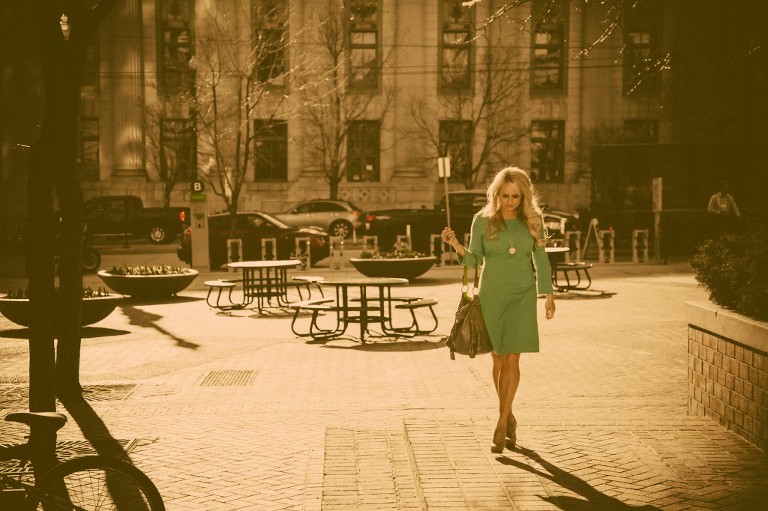 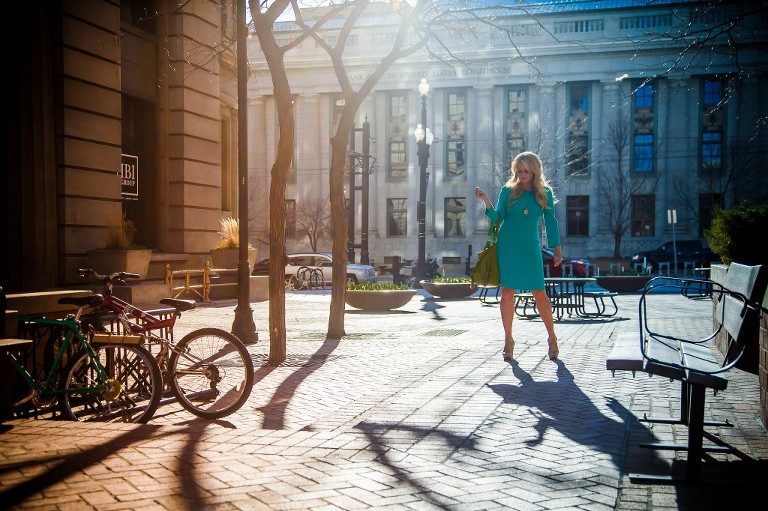 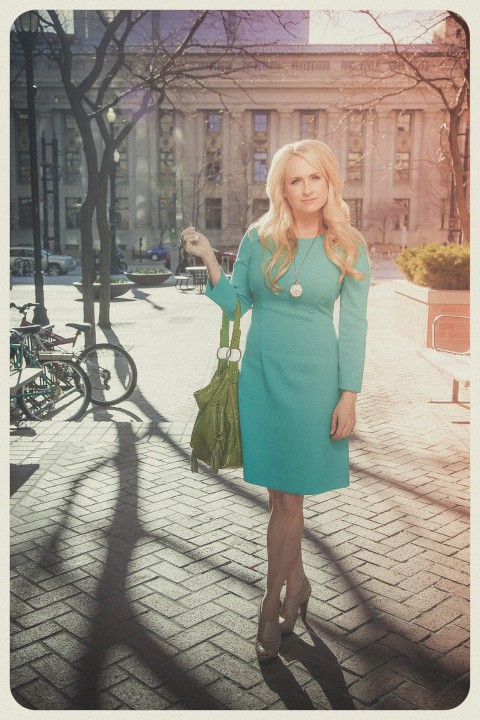 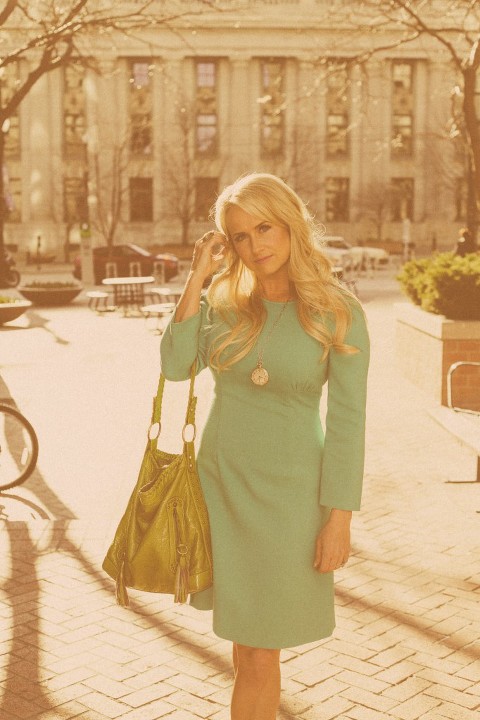 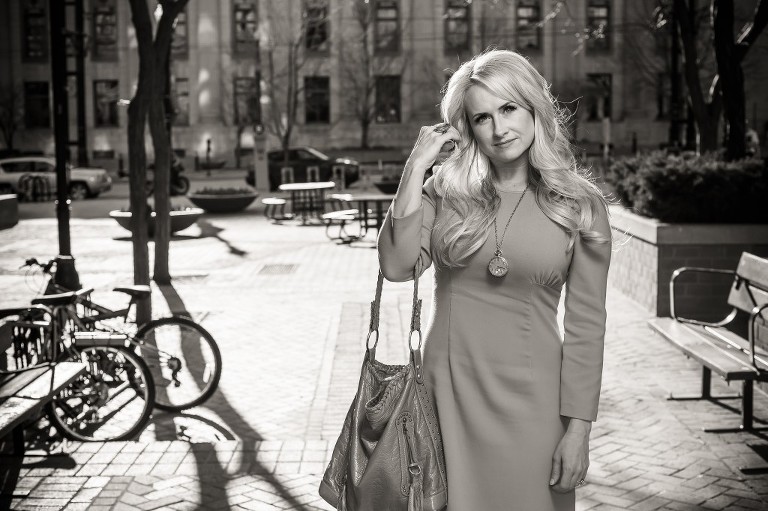 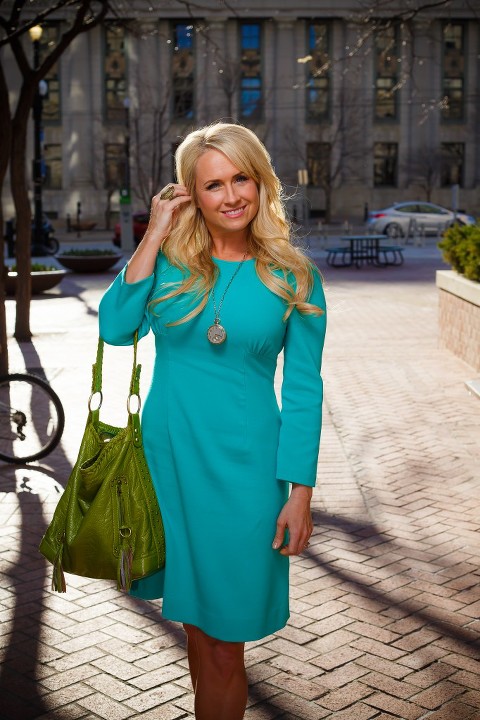 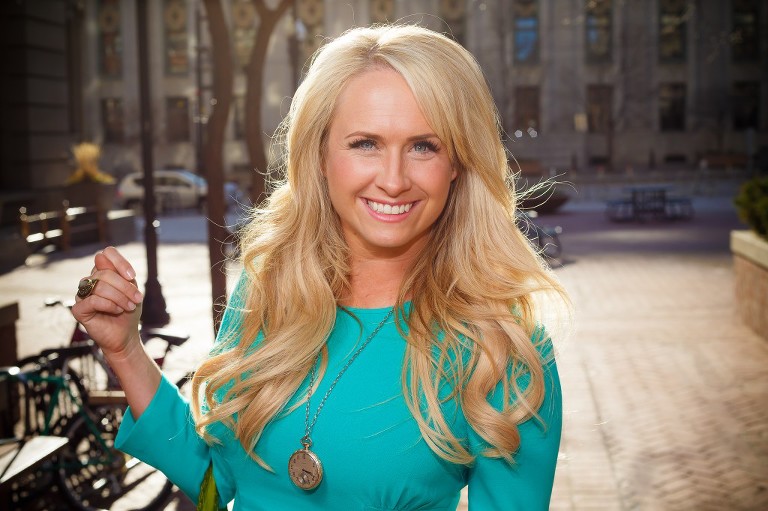 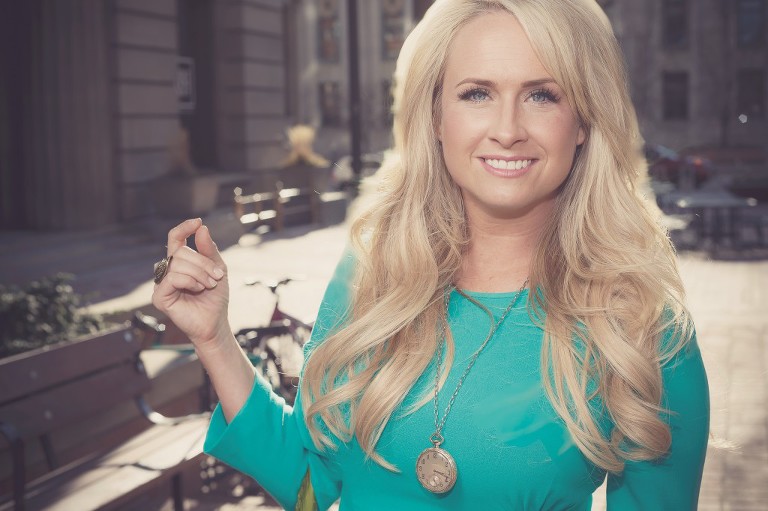 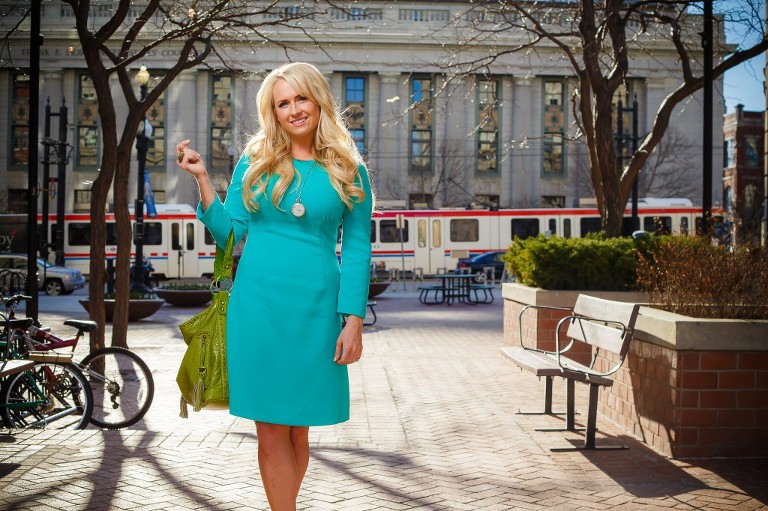 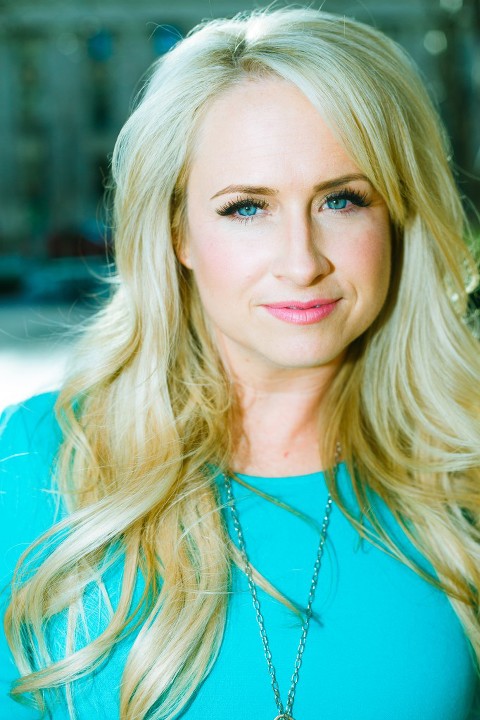 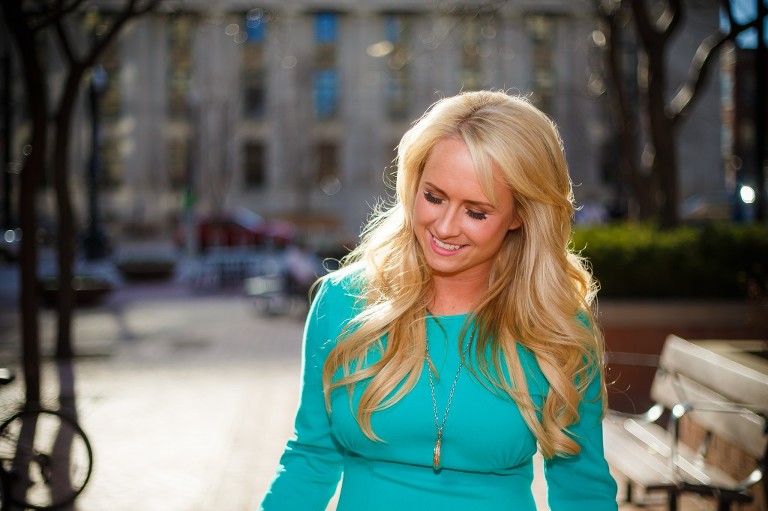 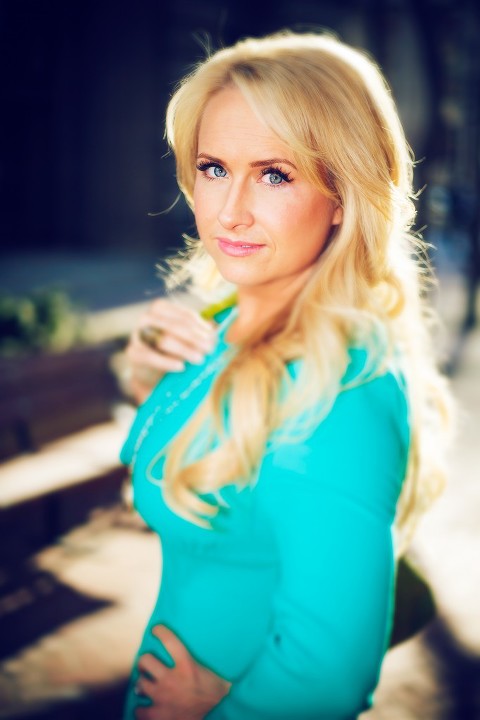 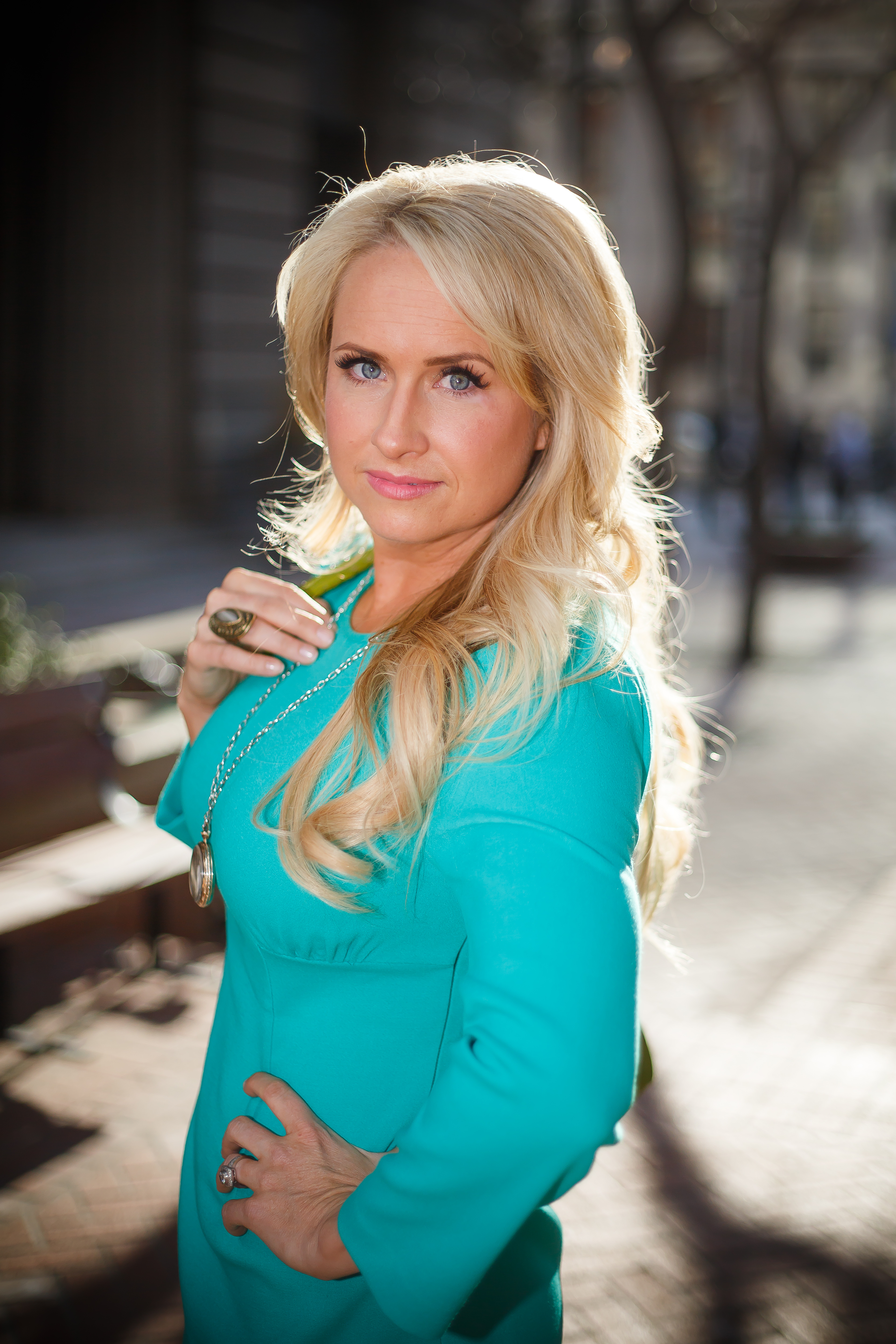 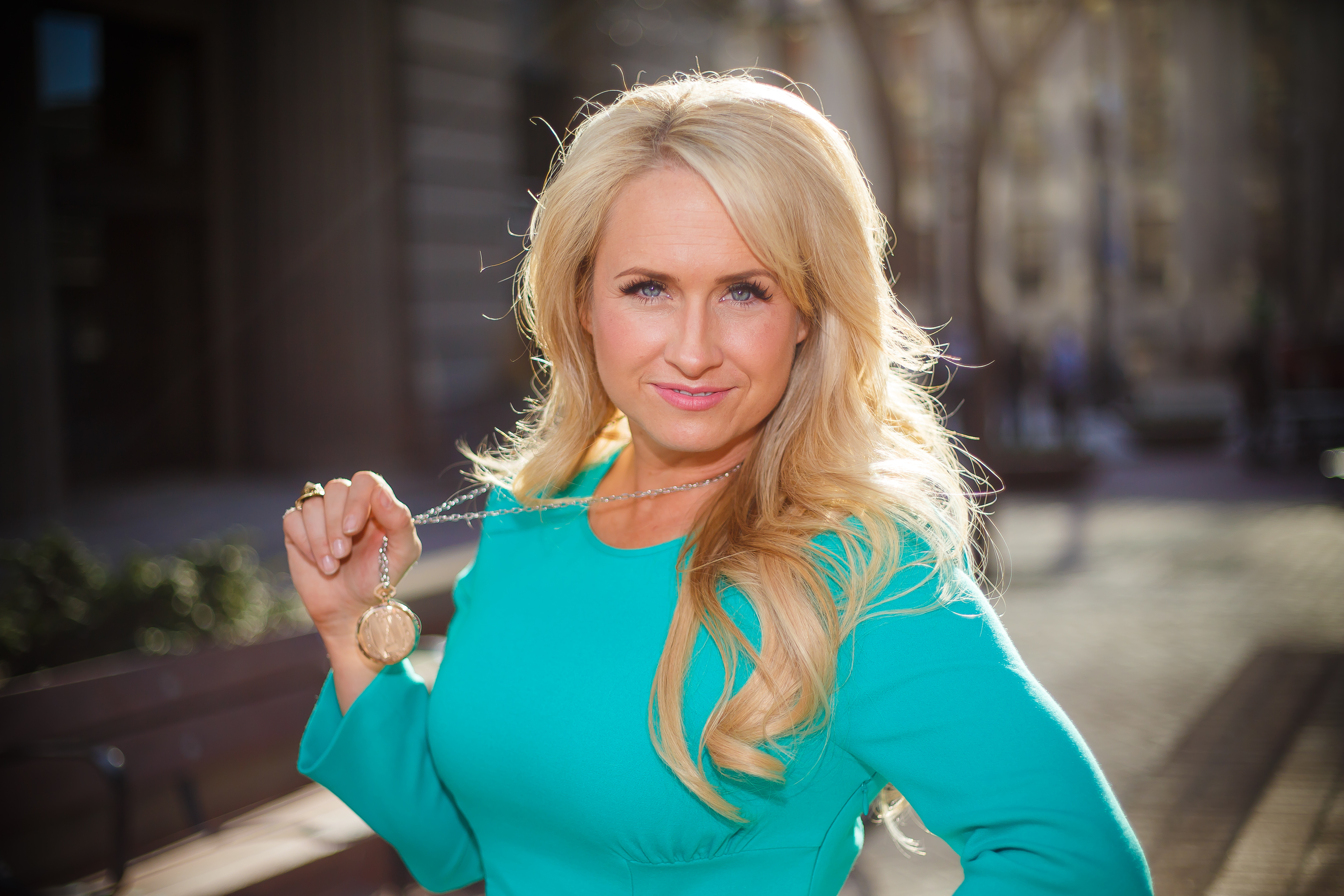 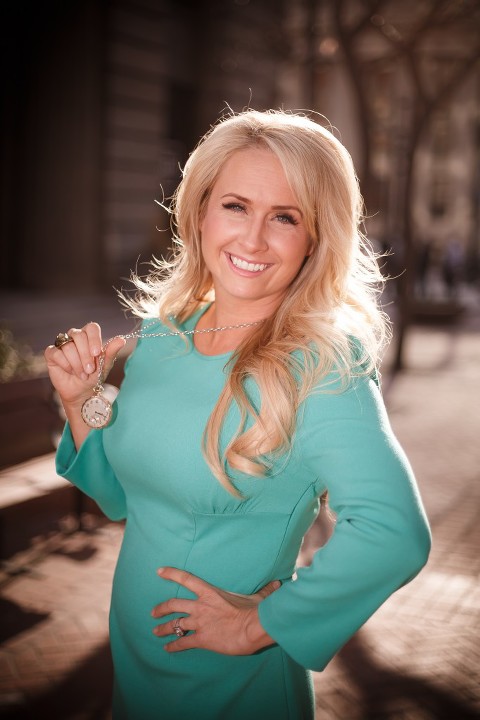 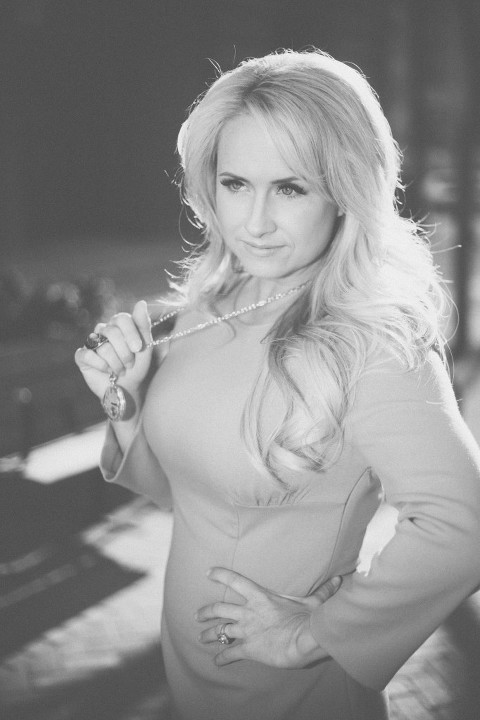 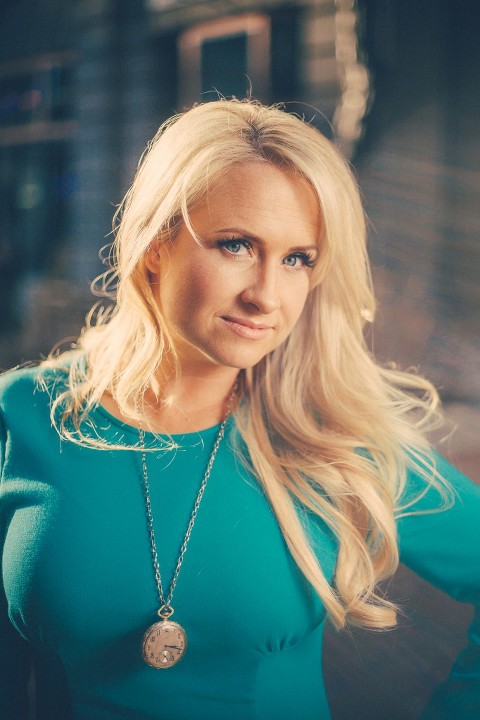 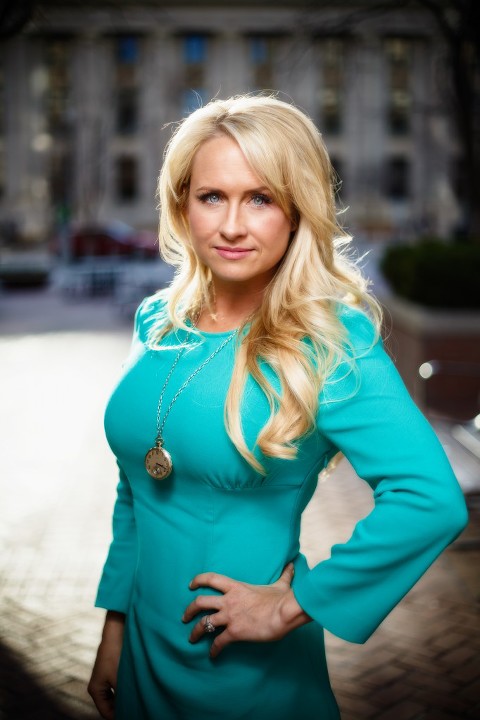 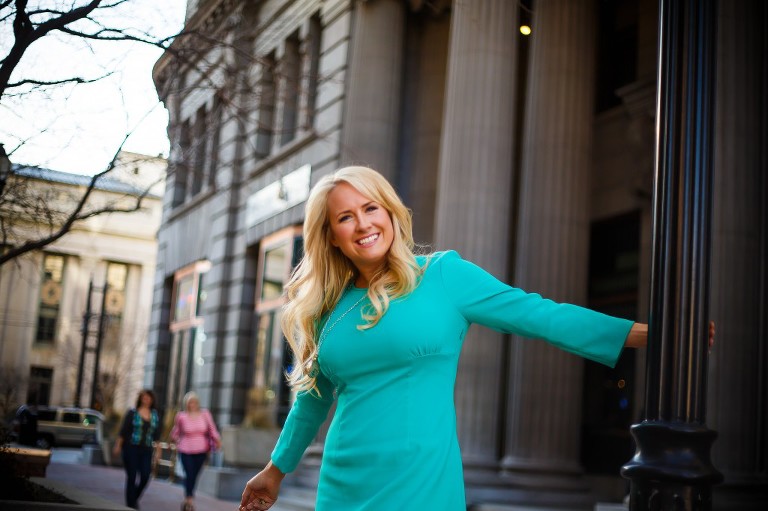 So there you have it.  A crazy day in front of the camera.  Now it’s back to wearing sweats, with my hair in a pony tail!

The Best Things to do in Boston, Massachusetts

1 comment
« My home
Skinny Cakes – Protein Pancakes to die for! »