How to Organize Your Charging Station, and a Little talk of Love

There is one conversation that happen’s over and over again in our home.  It goes something like this:

“Yes, well (so and so, we are not naming any names) needed a charger, and so they came and borrowed mine, so I couldn’t charge my phone.”

“Why don’t you just keep it plugged in by your bed?”

That’s why I decided to show you my little creation today.  I decided once and for all that I would have a charging station by my bed, and actually keep the chargers inside of the box.  No more low battery on my phone before I’ve even eaten breakfast!  See how pretty?  I wish I could tell you that I make the pretty box myself, but I bought it at hobby lobby.  If I would have had more time, I would have made a box.  You could also use a ribbon box for this project, and the holes would already be cut out.  Or a photo box could work nicely, as well.  Have fun, and good luck!

In other news, my kids are officially out on summer break, and we have been breakin’ it up!  We have already been swimming, and eaten many slushies from our favorite slushy place.  The kids have ran and played, and I have gotten a lot less done each day, but I enjoy it.  I also enjoy sending them back to school when summer break is over 🙂

Recent events in our house, have me thinking of “First Love”.  My daughter, Kinley, has been dating an Italian foreign exchange student for six months.  He is a darling boy, named Philipo.  His accent makes all six of my daughters (and myself) swoon, and he helps us make “real” pasta.  Kinley never meant to fall in love, but she did.  She is almost seventeen, and never saw this coming in a million years.  I have tried to be supportive, and also remind her of how important it is to not get too attached to one boy, at such a young age.

I feel like a hypocrite sharing this advice, because I did exactly that when I was her age.  I fell head over heels for a boy at the end of ninth grade, and continued to love him until we both dated, and eventually married other people.  We agreed to date other people while we were young, because our parents asked us too. But, there is something different about the first time you feel it.  If takes over your breathing, your thoughts, and the way you see the world.  Some people don’t believe you can fall in love at such a young age, but I disagree. Everything happens for a reason, and of course, he is part of my past. Sometimes, I wonder why a “first love” makes such and impression on you.  I think it’s because this is the person who you are with, as you shape your thoughts about so many things for the first time.  You’ve never been twiterpated, and then BAM it hits you, like a ton of bricks.  Once that happens, there is no going back.  You are changed forever.

On Sunday, Phillipo had to return to Italy, forever.  We already miss him, but nothing compared to how my daughter misses him.  She complains that many people move on from their first love, because they choose to for whatever reason, but they didn’t have a choice.  I agree with her, and hope she can always remember their fun times.  Thanks to facebook and skype, it’s not quite the same as it used to be.  The world is a little smaller, and I could see him finding himself back in America someday, just maybe.

I like to think that relationships are like a train station.  We all get on and off of the train, and sit by different people on our journey of life.  Some stay on the train with us always, while others get on at one stop, sit by us for awhile on our journey, and then depart at the next stop.  It doesn’t mean it was a waste of time, it just means that their track continued on elsewhere.  We love the time we spent with them, while we had it.  Their impact on us, changes us forever – as it was meant to.  We use these experiences and memories to better ourselves, and hopefully reflect on them with happiness for the good times.

They recently went to Junior Prom at their high school, with the special needs kids.  Their group is called “Bruin Buds”.  I went and took pictures of all of them that night, and I thought it would be fun to share a few with you!  Thanks Philipo!  Thanks for being so sweet to Kinley.  Thanks for hugging her when she was sad, laughing with her constantly, and teaching us how to make “real” pasta. 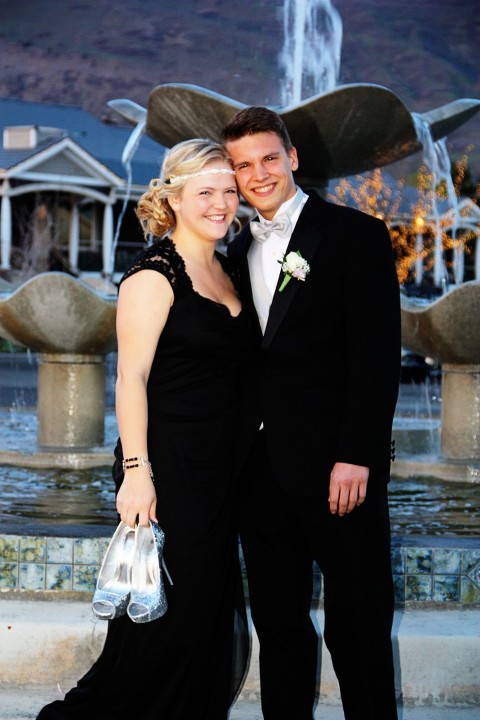 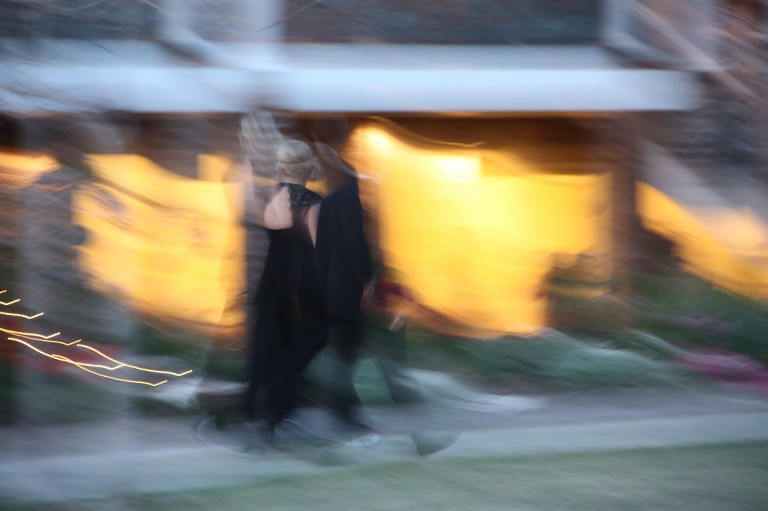 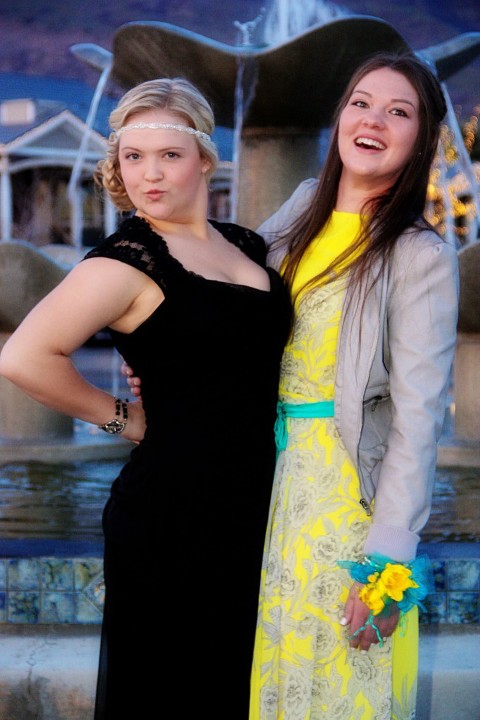 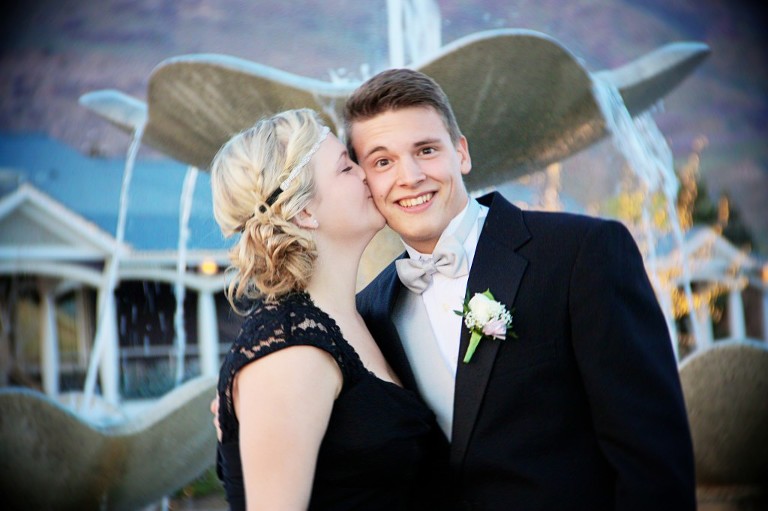 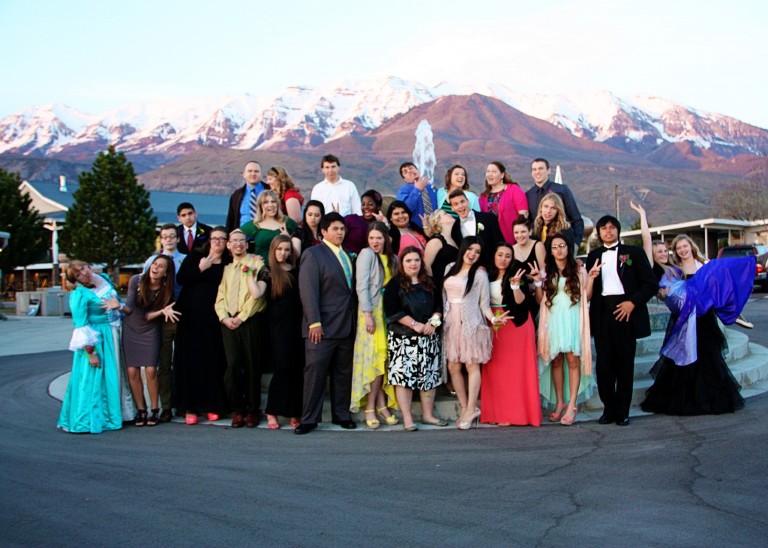 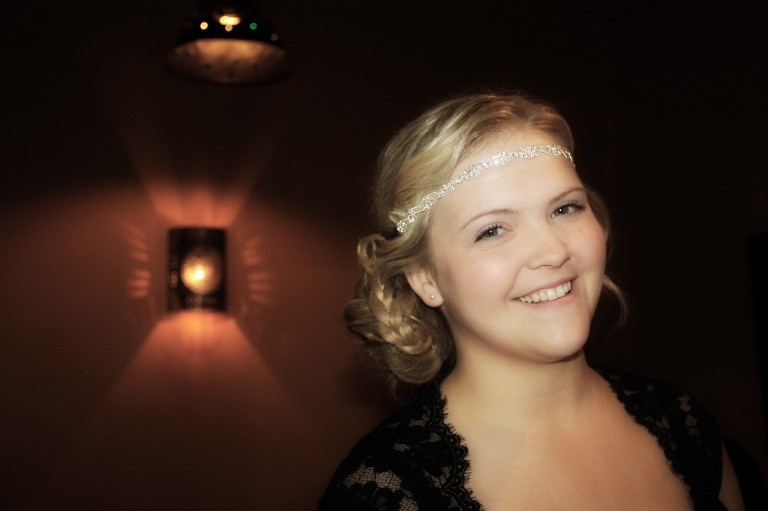 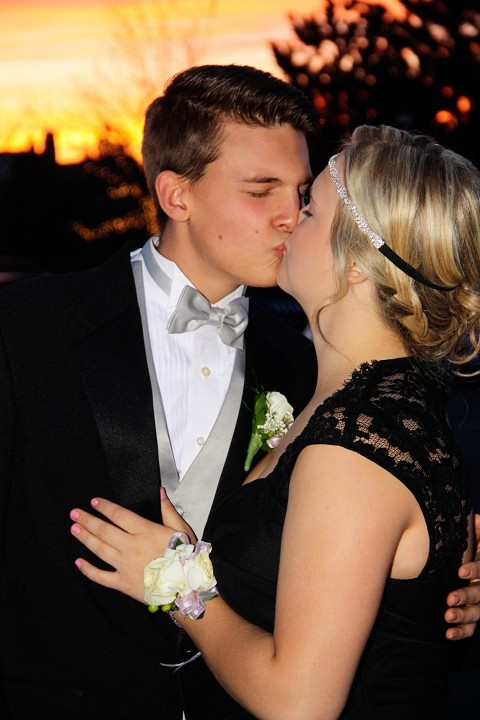 10 Ways to Freshen up Your Kid's Bedtime Routine