FoodStorage for Frequent Flyers (or movers) and in my case, for Military families. 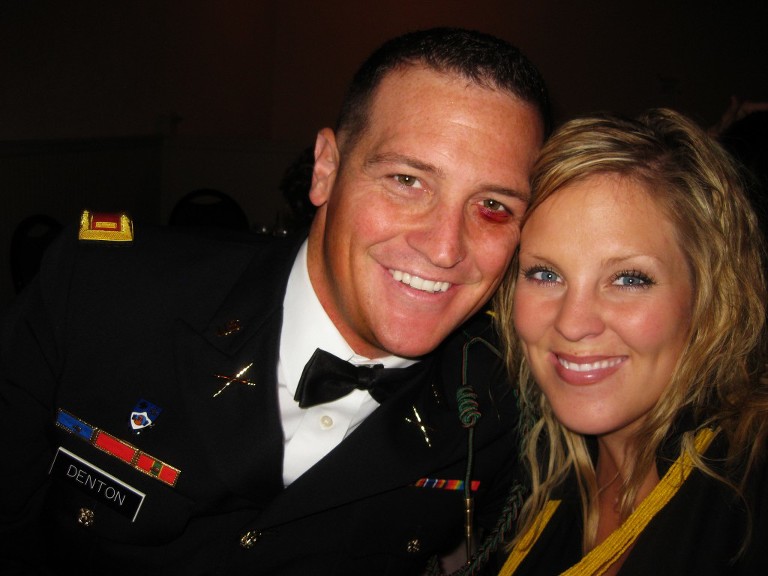 As many of you know, my husband is a Captain in the Army (the photo above is from when he was a newbie Lt.), which means we move…a LOT!  Certainly far more than I enjoy.  And throughout all of our moves, we tend to whittle down much of the excess, which over the years has included any and all food storage.  I honestly don’t know what we would have done if we had been in a disaster? With all of the natural disasters we’ve seen as of late, I have been feeling a little bit of anxiety over this, because on top of not having any food storage, we live far far away from any family or close friends.  But there didn’t really seem like a better solution.  However, I am so grateful to my amazing cousin, Aleesha Bake who is so talented in so many areas and food storage happens to be one of her many areas of expertise.  So without further ado, I’d like to introduce this beautiful girl as she gives us some fantastic information on the topic!  (read more from her here.) 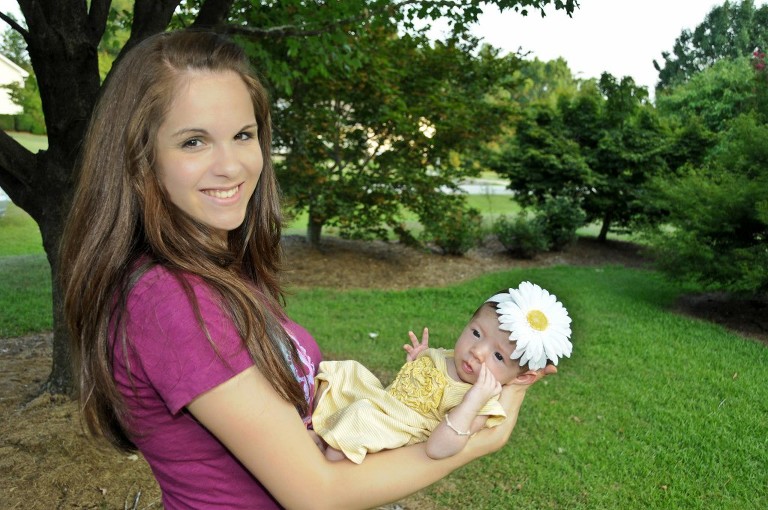 FoodStorage for Frequent Flyers (or movers)

My family is preparing to move soon, probably within the next three months.  People have been asking me for months why I am still working on my food storage when I know I am just going to have to move it?  It’s as simple as this.  I don’t want to be caught unprepared!
I have an amazing husband who has taught a crazy, unorganized artsy chic a very simple truth.

If you fail to plan, you plan to fail

I have a plan!
Whether you are in the military, or know you have a job transfer coming up in the coming months or years, or whether you just know you want to move soon, you can STILL get your food storage started, and here’s a few ideas to help.

#1 Believe in what you are doing!

Most of us want food storage, but we just keep coming up with excuses to prevent getting started.  That’s where I was a few years ago when Hurricane Katrina hit.  I had 2 small children and probably enough food in my pantry for a couple of weeks.  Then I heard some stories from women who had lived through Katrina.  One in particular stood out to me.  These people were in a shelter and had their 72 hour kits.  Their neighbors however had nothing to feed their children.  The woman talked about how hard it was to choose between feeding her own children and feeding her neighbors children.  A thought hit me very suddenly and strongly.  Which one am I going to be… the one MAKING that choice…or the one BEGGING for food for my starving children.  Its so much bigger than 72 hour kits though.  There are many scenarios that don’t involve an apocalypse that would require us to need food in our own homes without being able to run to wally world (Walmart).
So- I encourage you to ask that same question.  WHICH person will YOU be? And even better than that, what if we inspired our neighbors to get prepared in advance too?  Then we would never have to make that choice at all!  (Thats why I am doing this people)

Plan out the Super Seven System, and figure out what you need to feed your family for 3 months.  You don’t need to have buckets of wheat and rice to make this system work- pick simple meals like spaghetti with noodles and Store-bought Sauce.  Obviously, pick meals that you WILL actually eat and test them on your kiddos and husband before you make any purchases- make sure you are ONLY making the amount you actually need to eat and not enough for leftovers!
#3 JUST DO IT
Drag the money out from under your mattress, or give up going out to eat for a few months- do whatever you have to do to buy a 3 month supply and put it away.  You will be surprised at how small an amount of space you can fit a 3 month supply in.  In fact it will probably fit under a Twin Sized bed, unless you have 12 kids or something.
Uh, oh! You just got told you’re moving in 3 months…
So NOW what???
First of all, don’t act so surprised, you knew this was coming and you are prepared!  You have chosen one of 2 options.
#1- Sell your stuff
The way I figure it, you’re food storage probably takes up about as much space as that couch in your living room.  You know, the one you don’t totally love?  Or maybe the dresser in your kids room that you would love to replace?  So here’s what you do.  You SELL the items of furniture that you don’t want, or can do without.  Then you take the money from that sale and put it in an envelope labeled “furniture money” NOW, you have room for the boxes of food storage that have been under your kids bed!  When you get moved and settled in, you pull out that envelope stuffed with money from selling your stuff and you start browsing craigslist, yard sales, etc to replace it.

#2- Shop in your Storage

Normally I would never tell you to shop in your food storage unless you are rotating it.  But when you know you are going to be moving in a few months, you can start eating your food storage.  Just try to limit your trips to the grocery store as much as possible and live off of what you have stored.  Each week put the money you have saved into an envelope labeled “FOOD STORAGE” (and don’t touch it for anything else) This does take some discipline- but it will work if you ACTUALLY do it.  When you get moved and settled, you can take that money and go purchase your food-storage again.
My family is actually implementing a combination of these two principles.  We have a piano and a HUGE sectional couch.  So when we move we are going to sell those and use the money to buy new ones in our new home.  We are going to take the space those would have used and replace it with jars full of home canned Jam, peaches, applesauce, and meat.  Because I have a huge stock of jars and I figure those will be easier to move full than empty (I have visions of hundreds of broken glass jars from one rough stop).  I can also get wheat a lot cheaper here in AZ than in my new home so we will be moving our buckets of wheat as well.
For all the rest, the cans of veggies, frozen foods, spaghetti noodles, etc- we are trying to eat as much as possible right now.  Our grocery budget for our family of six is around 120 a week- so I have been putting nearly that much into the bank every week.  I still have to buy milk, eggs, and cheese.  And I still buy fresh veggies and fruit- but all the rest gets directed to the bank!  I have put away enough now that I will have enough from saving the last 6 months (we have planned to move for awhile) to buy an entire years supply.  I’m so excited about that!!
Any questions? Leave them in the comments!  And please, check out my other posts– especially the one about canning meat since that’s something crucial to most of our eating habits and store bought canned meat is, NASTY!
Camille

Use the 5 Protective Factors to Make Families STRONG

Back to School Old School with PF Flyers