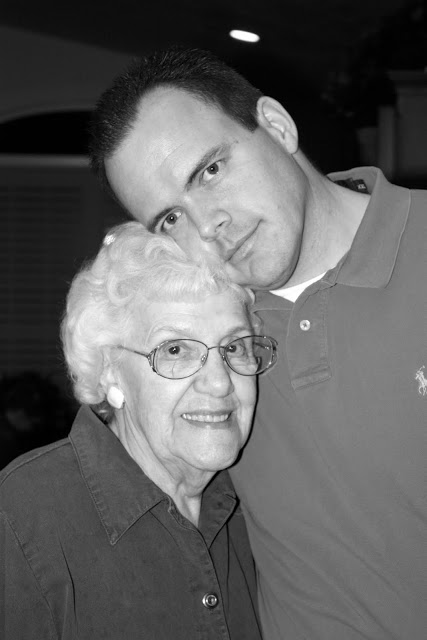 Grandma Ginny had a goal that she worked on her entire life, and died without achieving – to win the publisher’s clearing house.

It drove us all bat-eyed crazy, really.  She religiously worked to win this money, for YEARS.  Every day, she would stare out the big front window in her house, pacing back and forth, wearing her button down patterned shirts, and wait for the mailman to arrive.  Of course, her front door was locked with a deadbolt, because she was extra safe – and partially paranoid from all of the Mary Higgens Clarks’ books she loved to read; but the second that white truck pulled up to her curb, she was out that door, shuffling down the windy path, past her colorful snapdragons and perfectly manicured grass and straight to her mailbox.  The old brick mailbox was relentlessly full, all right, but not ever with what she had hoped for.

Letters requesting a donation to various political movements, invitations to enter the newest contests, free booklets of stamps, random “collector” coins, letters from some pretend relative that she had “never met” that wanted to bestow millions, and notes of promises, that she had already won – but that she just needed to send forty more dollars.

As her protective family, it felt like insanity, because as she became older, we were the ones trying to stop all of this nonsense correspondence.  We actually found out a few times that people set up meetings on the phone with her, to come collect money at Patty’s house when she was living there! But no matter how we tried, we couldn’t stop the madness.  Right up until the very last day, as she was lying in her deathbed, she was still sneaking the mail out with the hospice nurses. She was determined, never giving up on her dream.

As I look back at this monster obsession, it triggers several emotions and thoughts for me.  I have felt raging anger toward the countless people that take advantage of the trusting, older generation.  The letters they sent were shocking and very convincing, to her. On the other hand, I’ve also felt like if it made her happy, why not let her enjoy this, one of very few last things that brought a smile to her face? After all, it gave her something to look forward to, everyday.

Most of all, I would have loved to see her win something. For this reason, Jon and I would create birthday presents, in the form of big wins!  One time we filled a huge jug full of crumbled up dollar bills. Her face was priceless! She spent hours ironing each of the dollars and tucking them away in one of her many hiding spots.

I have never met a grandson that cared for his Grandma, like Jon.  Their talks were long and happened often, throughout his life. The first time Jon came to my apartment during college, he brought a dozen red roses with him.  I opened the door and freaked out so bad, I slammed it! I thought he was darling, and I really liked him – but it felt really fast to me – after all, I was seventeen, and red roses meant LOVE. When I realized what I had done, I opened up the door, we both laughed and I apologized.  He looked at me with big eyes and said, “I always buy my mom and Grandma flowers, for every occasion, and I thought you’d like some too.” As I think back, I realize that this was the first example of how Grandma had helped shape who he was – and in the end, one of the reasons I fell in love with Jon, was because of how he treated Grandma Ginny and his daughter Sydney.

Grandma was Jon’s first client in his landscaping business, at age eight.  He brought her favorite food and treats, at least weekly – even as a nineteen year old! Her landscaping and sprinkler system became more sophisticated, as Jon’s talents developed over a decade.  Eventually, we bought her a car because she really loved to be mobile, and her old brown car had broken down for the last time. We always picked out the perfect Christmas tree, per her description, and she always decorated it beautifully.  The random ways Jon insisted that we take care of her, went on and on.  I supported him, because I knew that they had always had a very special relationship.

The way grandma returned her love, fortunately and unfortunately, at times, was in sweet treats. Sugar, full of love, ended up at my house in every shape and color – except blue, she was always adamant that nothing should be eaten that was blue.  And when she couldn’t afford to bring it, Jon put her on the RBM payroll and started paying her  so she could buy the things she loved.  She handed out money on her grandchildren’s birthdays, like candy.  It brought her happiness, to give, and over time I realized that the reason she wanted to win millions of dollars, wasn’t for herself, it was so that she could give it all away to loved ones, and she had no other way to do it.

The way that she gave, that meant the most to me, were the countless hours and days that she watched my young children.  There was a time, when I had several very small children at once, and like any new mom in this situation, I felt crazy.  I had no money to pay a babysitter, yet desperately needed a break – or the chance to focus on a special activity at school with another child, or go to counseling with my niece, or take a minute alone with Jon. She babysat all of our older children, but mostly Kinley.  She worked and worked with her to get her to talk, holding her cheeks and saying “gooooo” until she responded and repeated over and over, “Kick them ol’ legs!” as she moved her legs, until she could walk. As you can see, it worked – and she hasn’t stopped talking and walking, ever since.

Tea parties, with cut up snickers candy bars, fruit dipped in chocolate, her infamous sugar cookies, cheese, or whatever else, sat on small decorative plates.  She didn’t send the kids out to party on their own – oh no – she would sit with them, and pretend.  I couldn’t count the number of times that I returned to find my kids hiding in a fort, reading a book – with Grandma, or playing hide and go seek – and finding Grandma in the closet.  She was hands on, and loved them

So, Grandma – even though you insist that you never won the lottery – I declare that you did.  You won something more valuable than gold. It is found in the eyes of your children, grand children, great grand children, and now your first great-great grandchild. You will never see them all face to face, but they will know you through your legacy.  You’ve won millions of dollars in memories, and love.  It wasn’t delivered in a big van with cameras flashing, balloons and an oversized check, delivered to your door, it’s been around you – always. 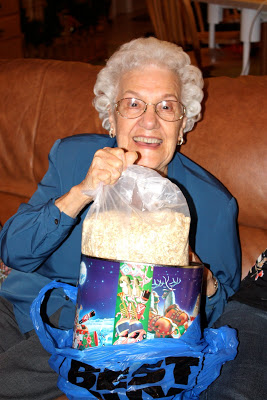 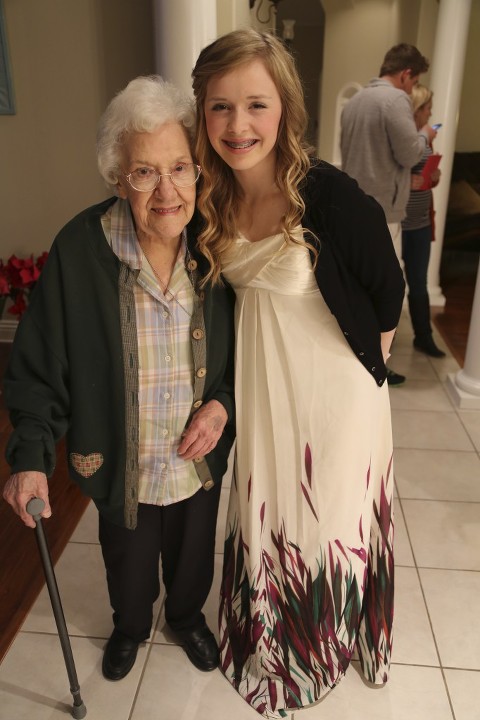 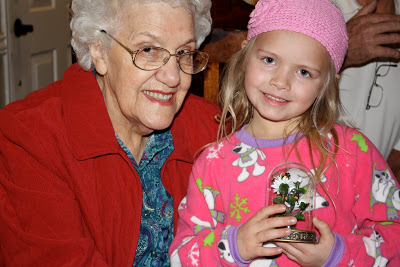 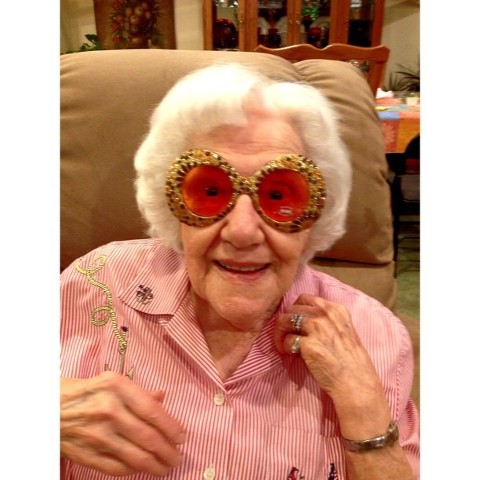 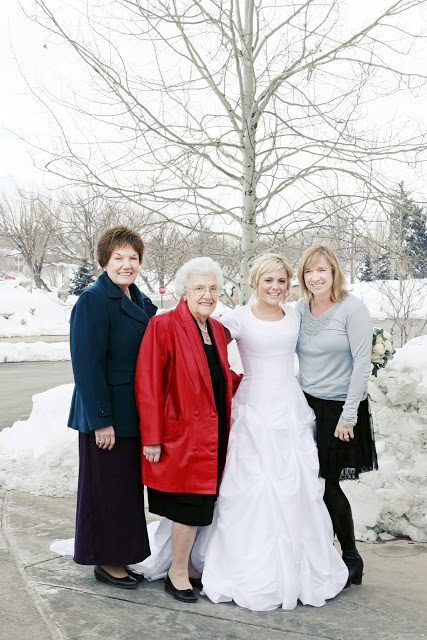 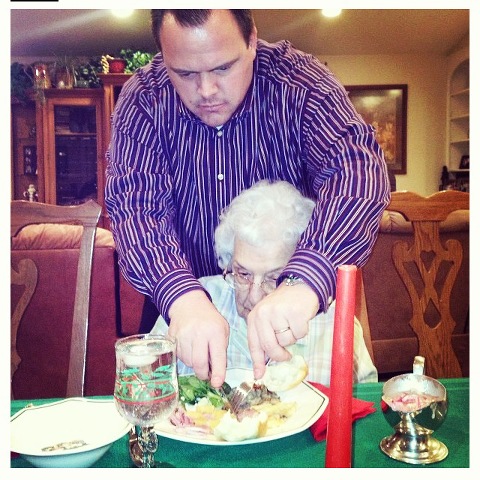 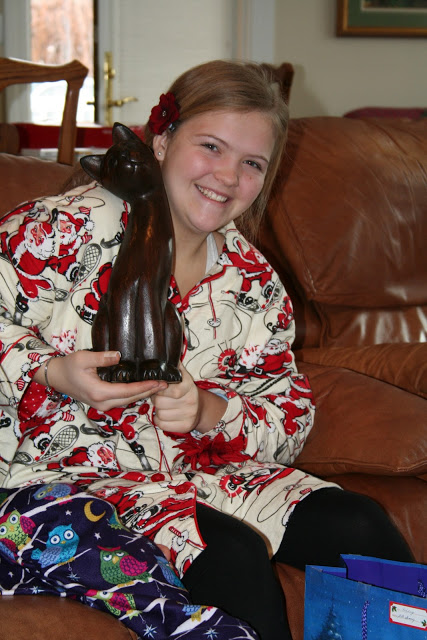 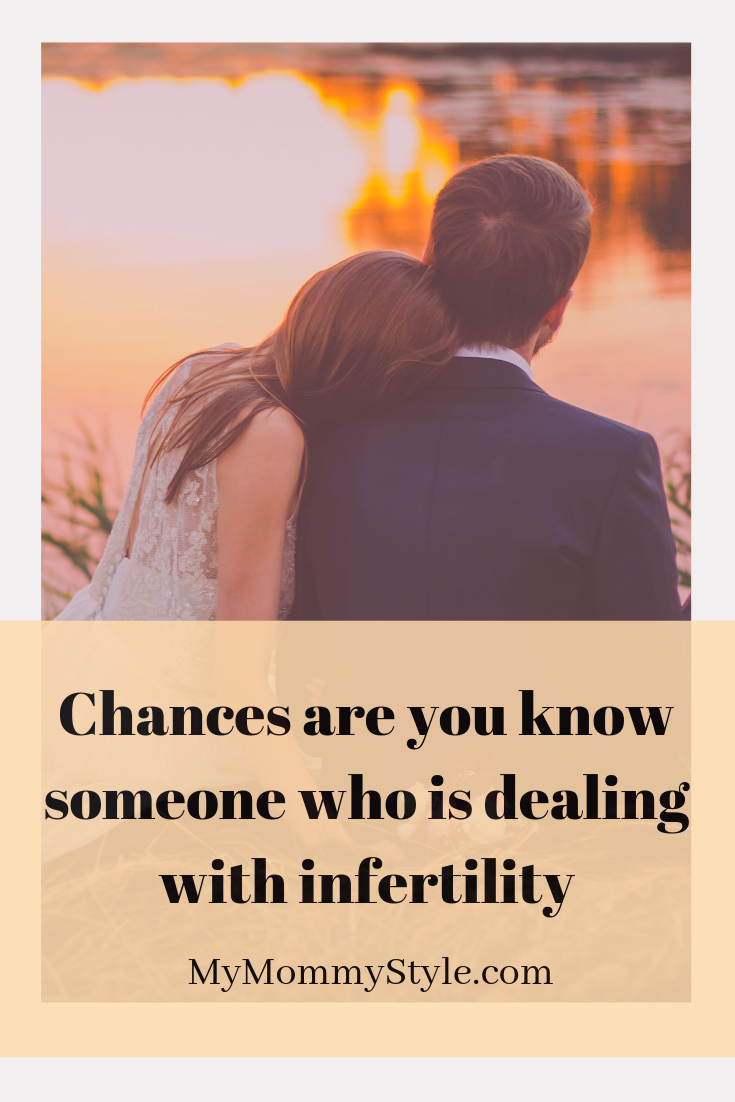 Chances are you know someone who is dealing with infertility 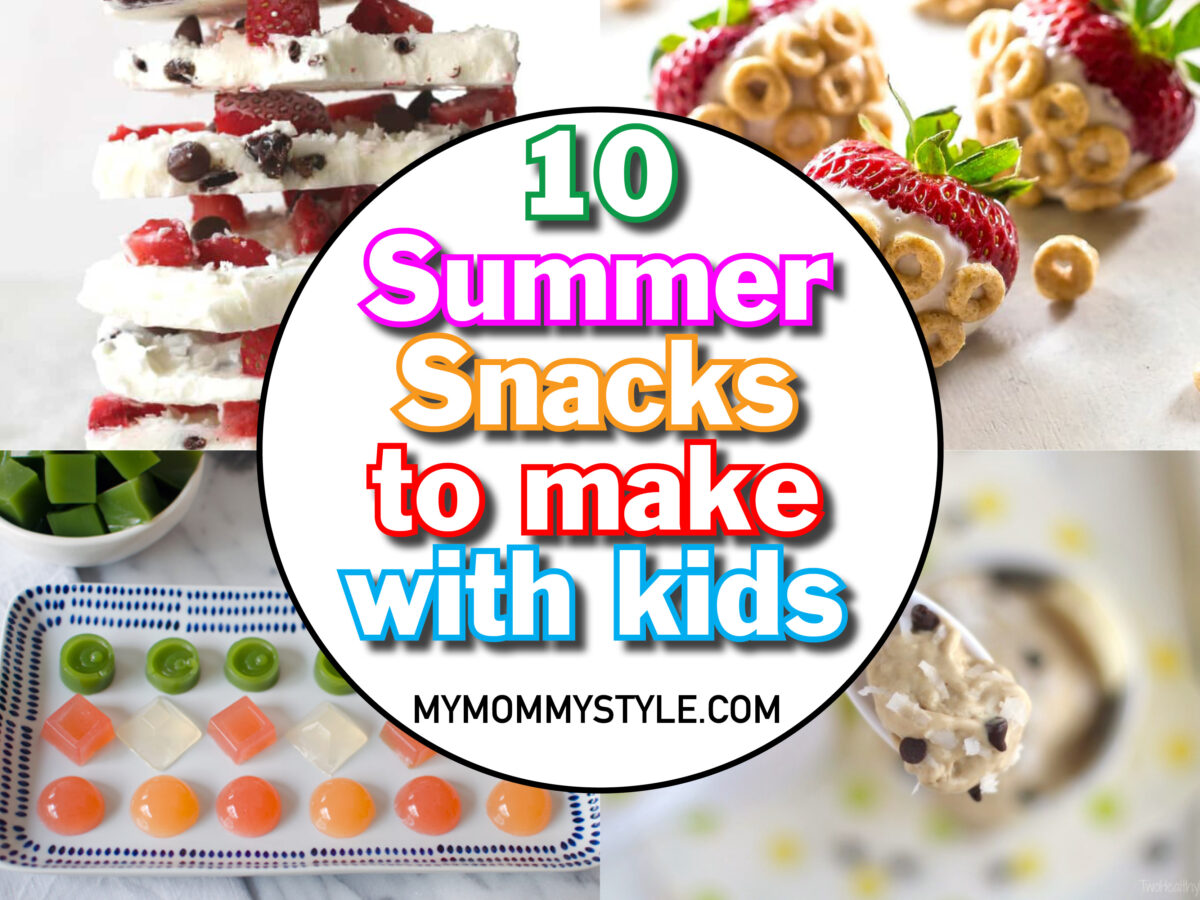 10 Fun Summer Snacks to Make With Your Kiddos

What age should a child get a cell phone