I have been doing a little preschool with my daughter and a few weeks our theme was all about cats. We made some cute paper plate cats, learned that K is for kitten and we read a lot of books about cats. Here is a list of our favorites.

Kitty Cat, Kitty Cat, Are You Going To School? by Bill Martin 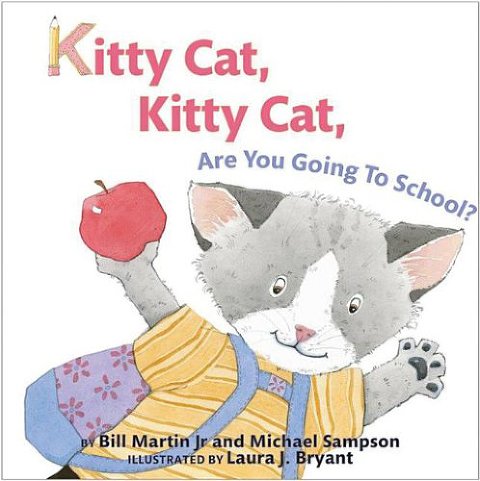 Kitty Cat, Kitty Cat, Are You Waking Up by Bill Martin Jr.

If You Give a Cat a Cupcake by Laura Numeroff 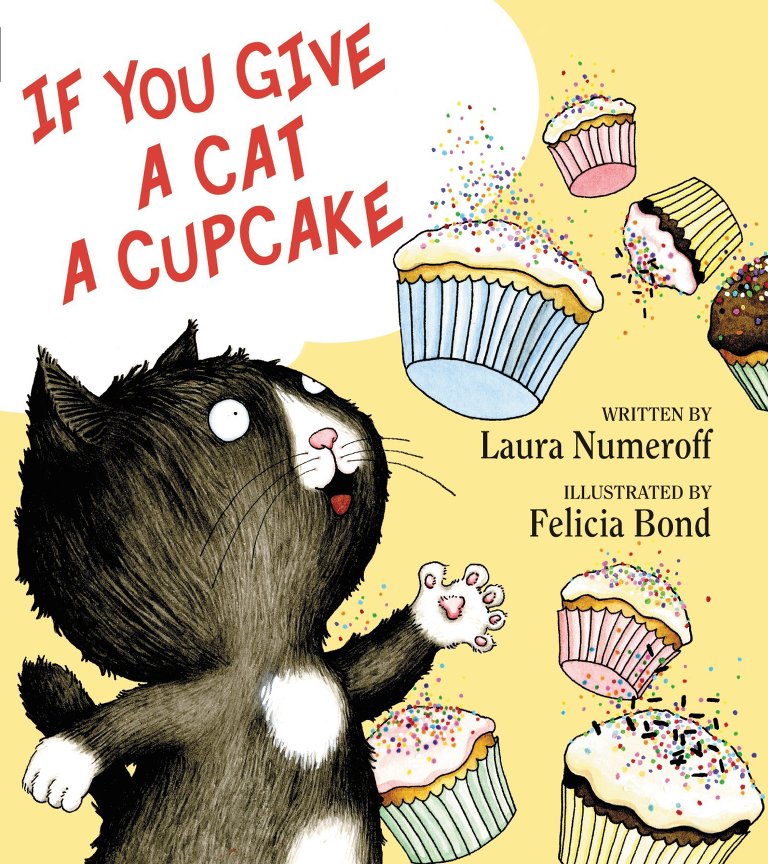 The Cat in the Hat by Dr. Seuss

Pete the Cat and His Four Groovy Buttons by James Dean

Pete the Cat: Rocking in My School Shoes by James Dean 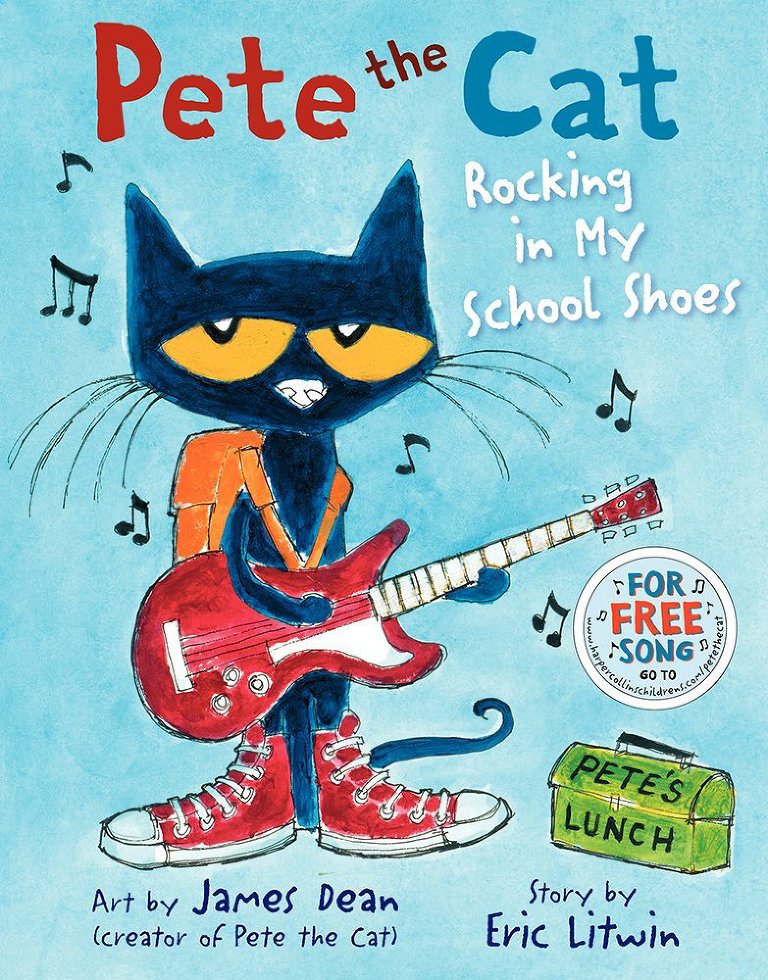 Pete the Cat: I love My White Shoes 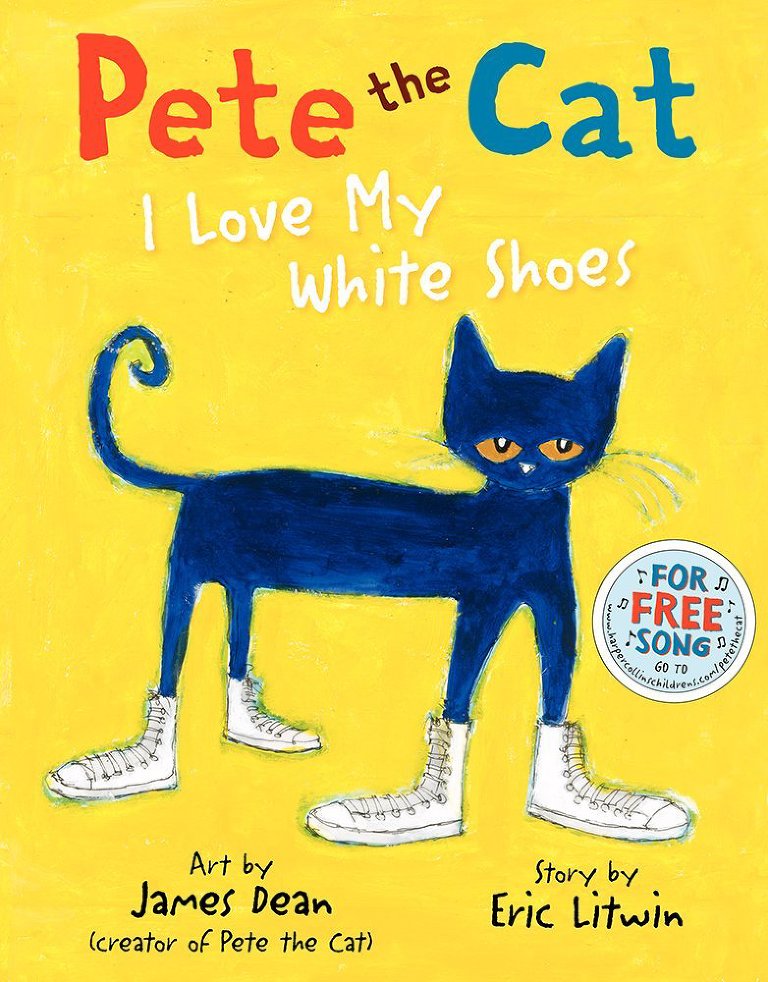 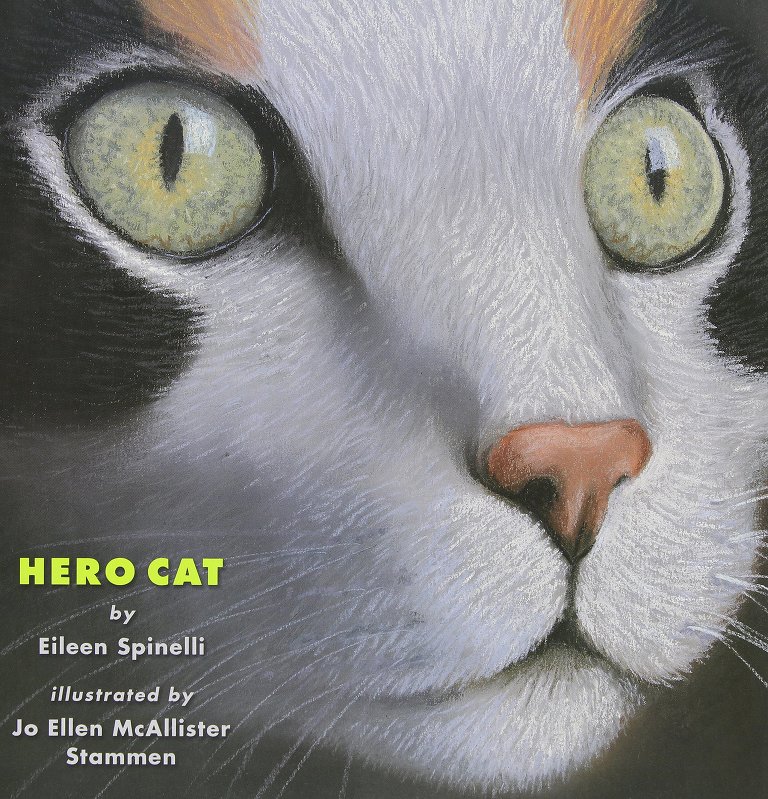 Boris and the Snoozebox by Leigh Hodgkinson 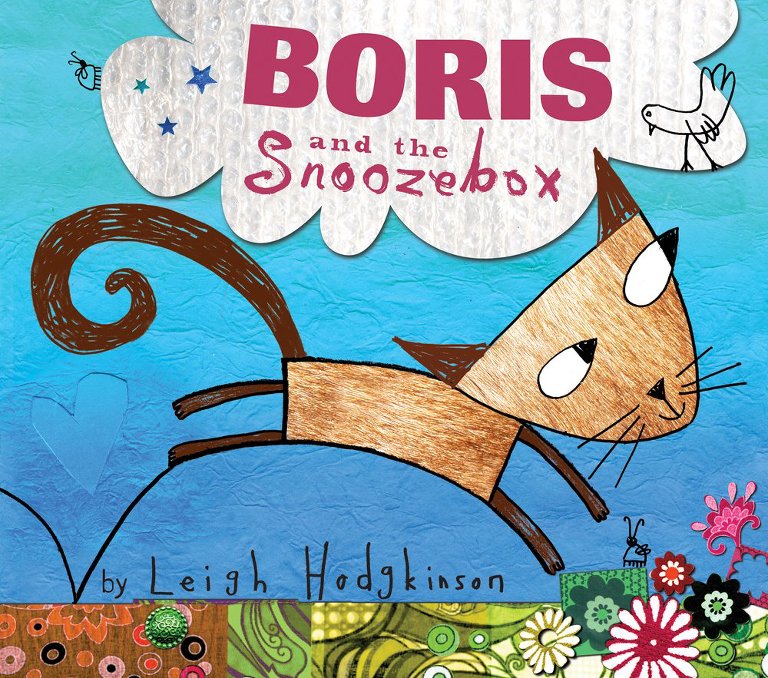 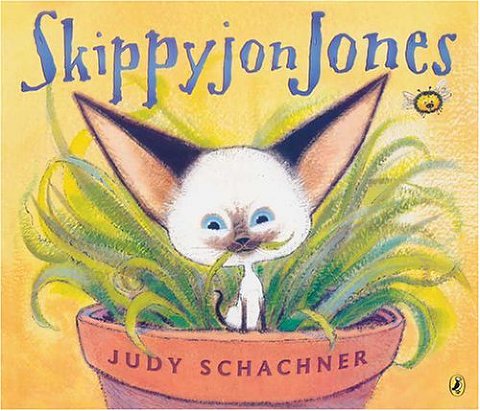 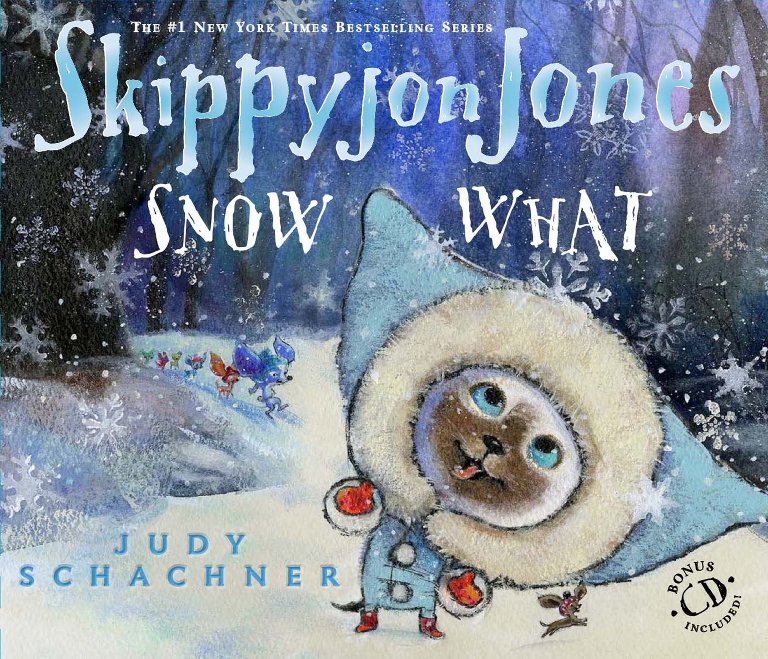 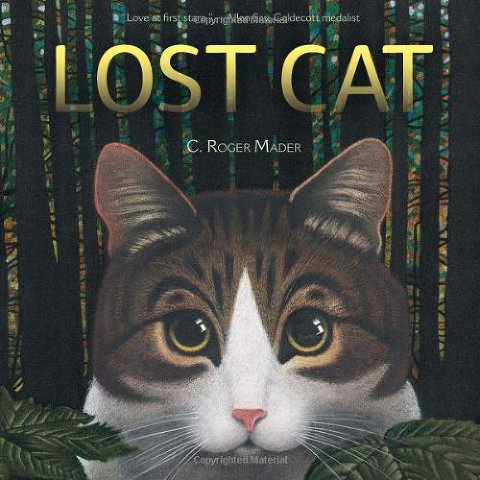 The Bravest Cat! The True Story of Scarlett by Laura Driscoll 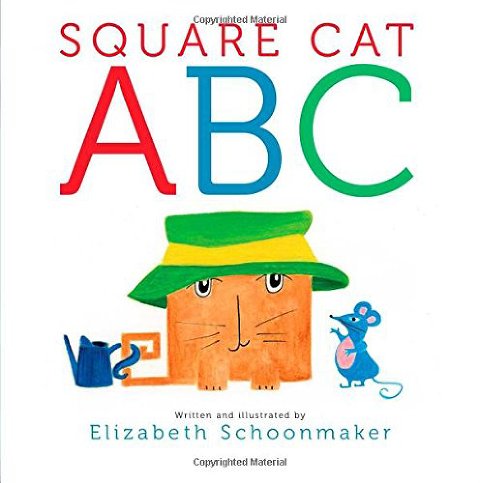 Millions of Cats by Wanda Gag 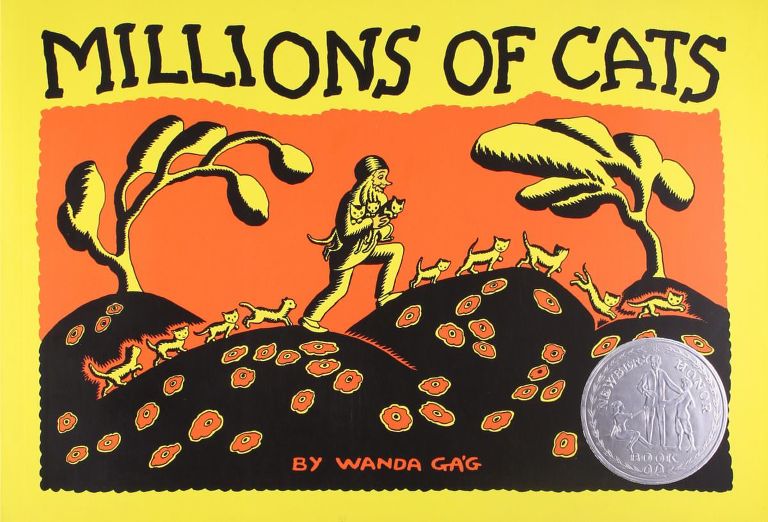 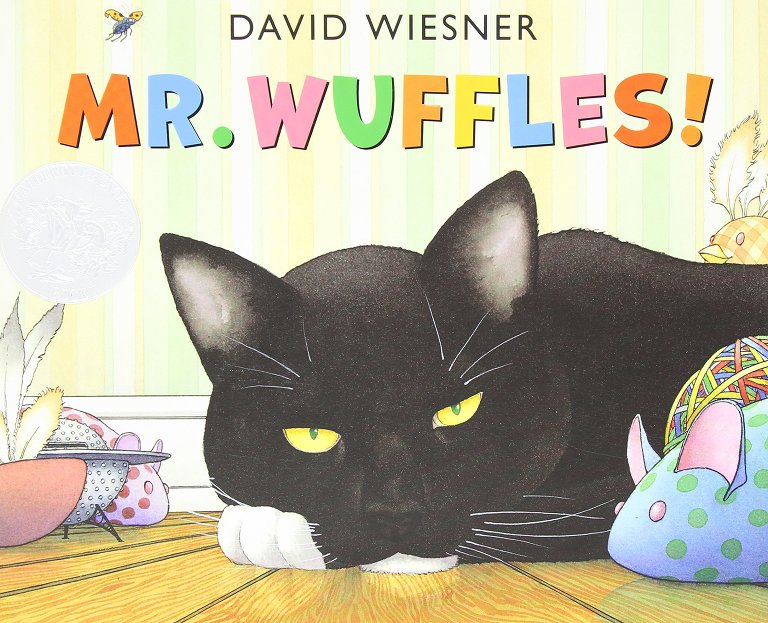 Yoda: The Story of a Cat and His Kittens by Beth Stern 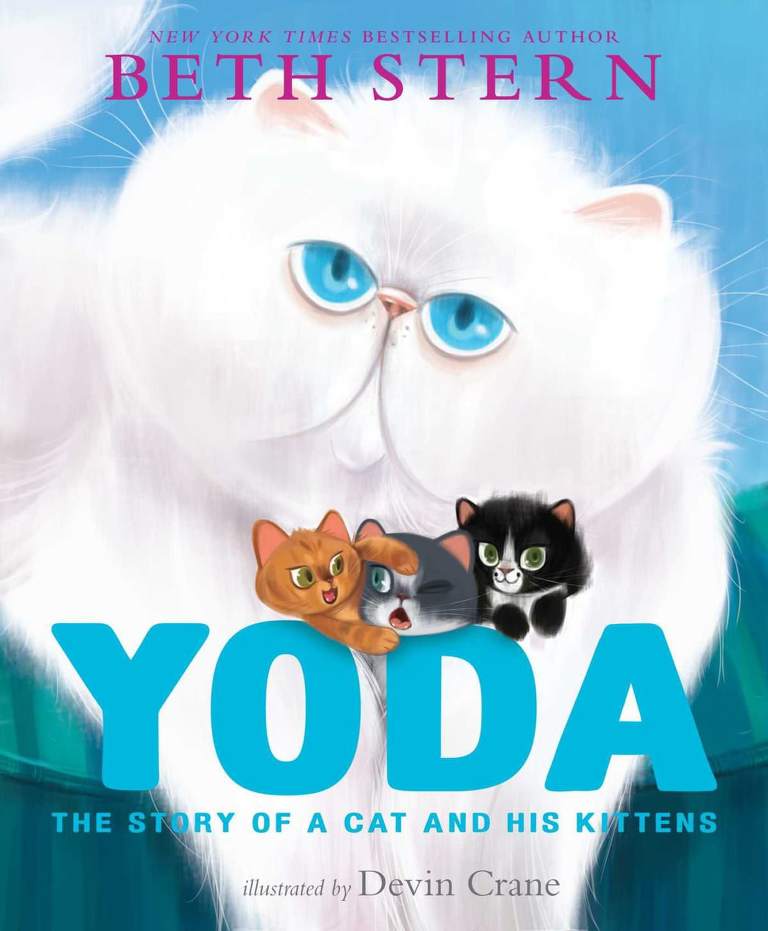 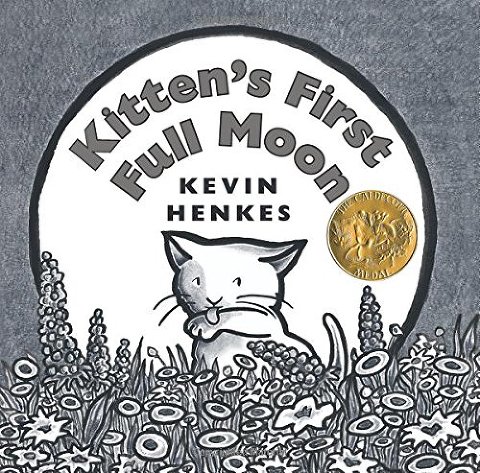 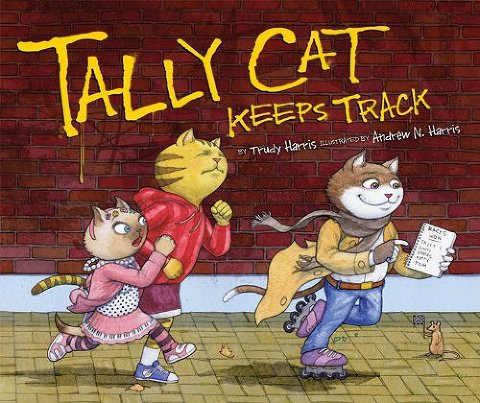 Bits and Pieces by Judy Schachner

Who Is That, Cat the Cat? by Mo Willems

The Grannyman by Judith Schachner

Hondo and Fabian by Peter McCarty

Why Do Cats Meow? by Joan Holub

Cat Jumped In! by Tess Weaver 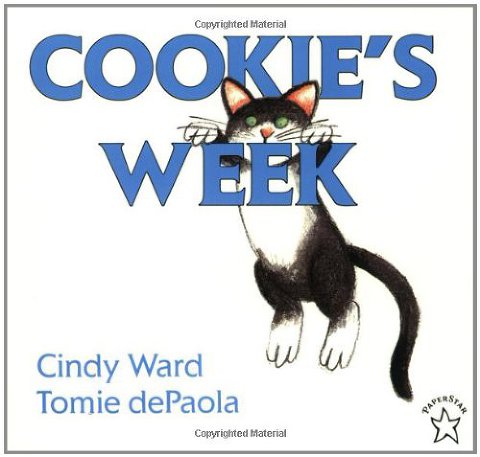 Cat is Sleepy by Satoshi Kitamura

The Kitten Who Thought He was a Mouse

So Many Cats! by Beatrice Schenk de Regniers 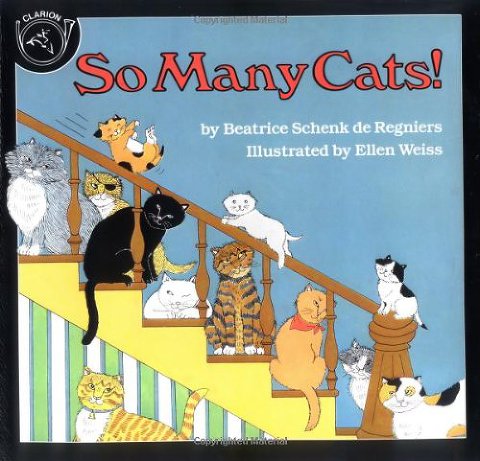 Splat the Cat by Rob Scotton 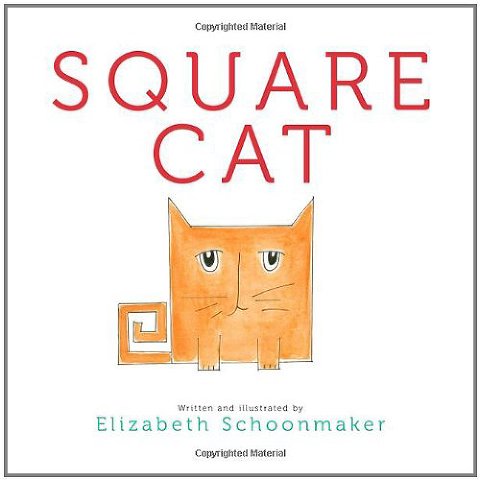 It’s All About Me-Ow by Hudson Talbott 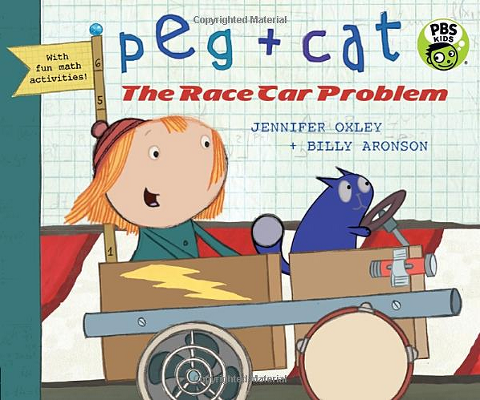 What Will Fat Cat Sit On? by Jan Thomas 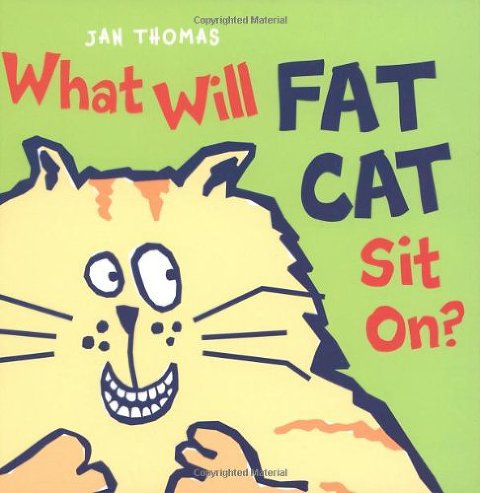 Rupert Can Dance by Jules Feiffer

I Must Have Bobo! by Eileen Rosenthal 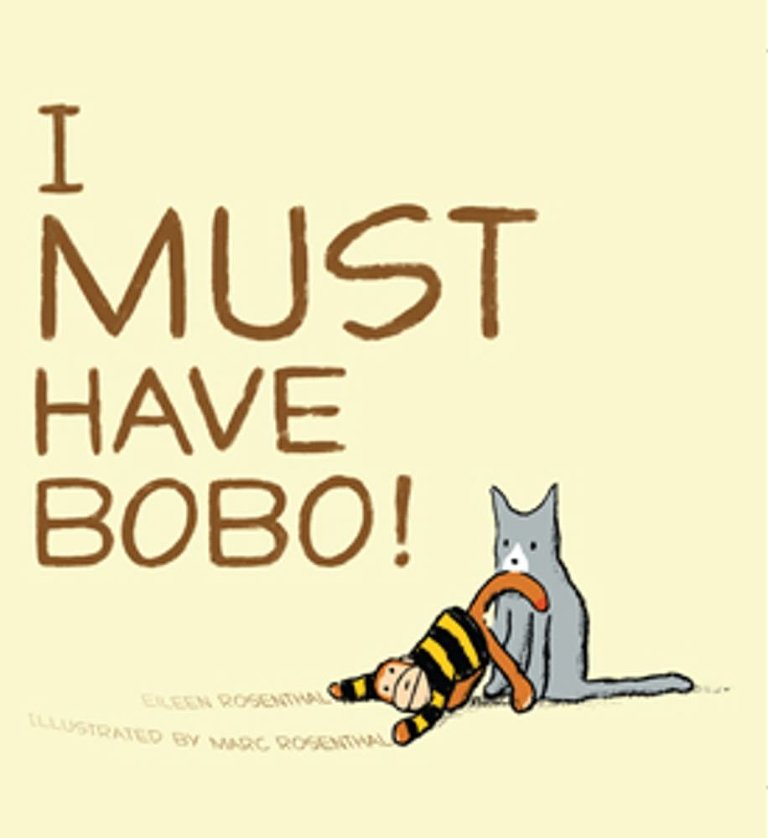 Scarlett the Cat to the Rescue: Fire Hero

For more fun books to read check out these lists: 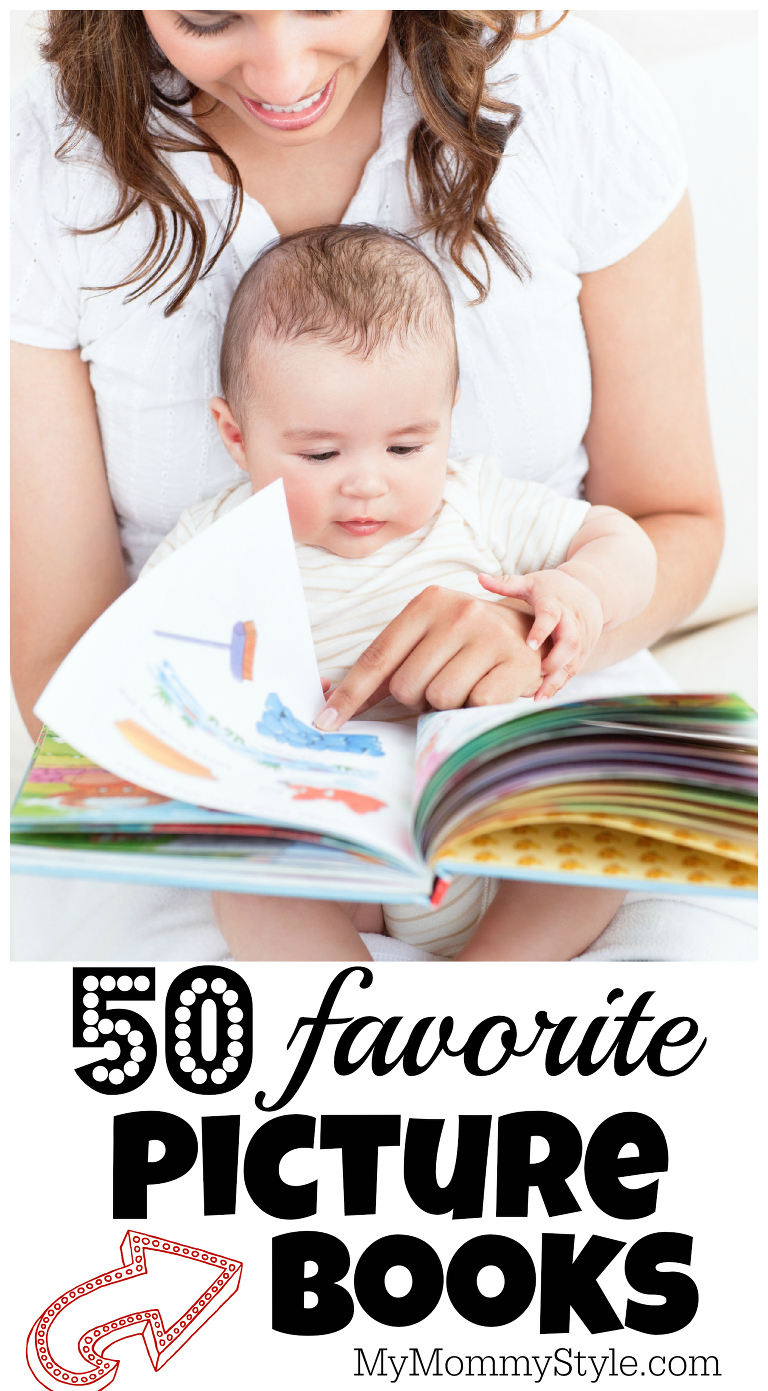 The best board books for babies