Just a stay at home mom

I think I have spent the better half of the past decade  fighting an inner battle… a battle thrust upon me by society’s implicit messages about women.

Growing up in a very traditional home and community, I determined at a young age that I would be different.  I am a free spirit, and I wasn’t going to be fettered by the traditions of old.  I would never be “just a stay at home mom.” Cleaning the house and cooking meals would never be my responsibility.  I was adamant that I would be a working mom, because I had something to prove.  I am awesome, I have so much to offer the world, and the restraints of being a stay-at-home mom wouldn’t allow for my “full” potential to be expressed. I viewed traditional womanhood as the stuff of old time movies, stuffy parents and grandparents, and thought the role that my local community envisioned for me was stifling and repressive. At least, that is what the larger culture told me to believe.

I pitied my mother who never finished her degree and stayed at home endlessly cooking and cleaning.  Never mind the fact that she was raising up a happy, healthy and educated family of 6 children.  Carting us all back and forth from dance, sports and music lessons, helping with endless tedious homework and lending an ear late into the night for the incessant drama of being a teenager.  There is no value for that in society.  You are “just a stay at home mom”, which of course means to say, you couldn’t do better, and thus, you are traitor to woman as a whole.

I rebelled against everything that even smelled faintly of tradition.  My kind mother wanted to teach me to sew and to cook, to which I turned my nose up at and fought wholeheartedly against.  I was a real woman.  Not some 1940’s stereotypical subservient wife who held her tongue, listened and catered to the demands of dear husband.

I can honestly say that I don’t know when I began to truly start thinking for myself.

It’s been such a long and gradual change and I have often found myself fighting against non-existent forces. At times I’ve found myself fighting battles with my husband that aren’t even really about our relationship, but fights against the roles that I’ve been so aggressively resistant to.  I’ve refused to be the family cook, which is fine since my hubs is an incredible chef and enjoys cooking…to date, he still does about 75% of the household meals. I’ve also refused to be the family maid; we share the household chores equally (which mostly means that they don’t actually get done…ah, c’est la vie!)  I HATE when people I’m meeting for the first time begin a conversation by asking me what my husband does.  As if that is what defines me.  Certainly I am immensely proud of what he does, and who he is, but I am an individual with accomplishments of my own.  I can tie my own shoes and everything.  I think the real thought shift began sometime after college graduation, soon after my third miscarriage and shortly into my pregnancy with my first child.

I distinctly remember the unbridled joy and happiness I felt as I awoke one morning, exploring my swollen abdomen and knowing there was life inside; tiny and impossibly frail, but life no less.  I felt him, not just his tiny limbs and appendages jabbing at me from every awkward angle, but him, who he is and would someday be; His precious spirit.

It is majesty like no one could possibly describe.

I know that millions of women throughout the ages have experienced the exact same thing, and yet, it felt singularly unique to me alone.  Through the grace and power of God, life was growing within me.

I felt my perspective begin to shift.

Before my pregnancy, I had vaguely toyed with the idea of staying home, or at least for a few months, because certainly I had very important things still yet to accomplish.  Heaven forbid someone from my esteemed high school class should ask me at my 10 year reunion what I did and I should have to respond, “I’m just a stay at home mom.” *insert gasp!*  Yet suddenly, I couldn’t imagine the idea of someone else caring for my child.  No one could ever possibly be good enough, not even myself.

As a college student I had already made a great income, more than most college graduates in fact.  I knew that staying at home would be a huge financial sacrifice, and that it would be a long time before I could further my education and pursue a lofty career.  My sweet husband and I talked at length at what this would mean for us.  His career certainly made more than enough; it wasn’t money I was concerned about.  It was my pride.  My inner modern feminist screamed out in protest!  However, she was quickly, and satisfactorily squelched by my true self.  The one that realizes that you don’t have to throw the baby out with the bath water.  That you don’t have to define yourself by what society deems as appropriate.  That I can make the decision for me to raise my own children.  And to take great satisfaction in knowing that I am creating a better world, by instilling good values and a strong work ethic in my little ones.  I’m still so young and have such a bright, beautiful and full future to look forward to and dream about.  One that includes the love and blessing of a family I’m creating with my very best friend.  Have I also quelled my inner entrepreneur and future CEO?  Not by a long shot!  If you know me at all, that’s laughable.  Though I don’t like the stereotypes of the 1940’s, we can forge a new way forward where my potential as a woman and mother can be fully expressed without being demeaned by the larger culture.

Being at home with my babies at this brief and delicate time of life is such a huge blessing, and I realize not everyone is able to, or desires to, do that.  I think that’s really my point though.  The glass ceiling has been removed so every woman can have all options open to her, which includes being a stay at home mom just as much as it does a CEO of some major corporation.  Both are necessary, both are valuable.

I, like my own mother did, see immense value and significance in raising my children.  She sacrificed so much for all of us, and frankly, I think she did a much better job than I am attempting right now.  She put off furthering her education until just recently and I now I look forward to seeing her walk down the aisle with diploma in hand as she continues down her own path of fulfilment.

But really, what would I know?  I’m just going to go back to eating my bon bons and watching soap operas. 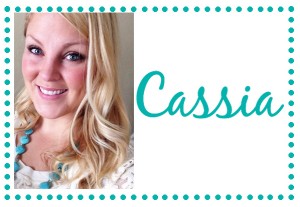 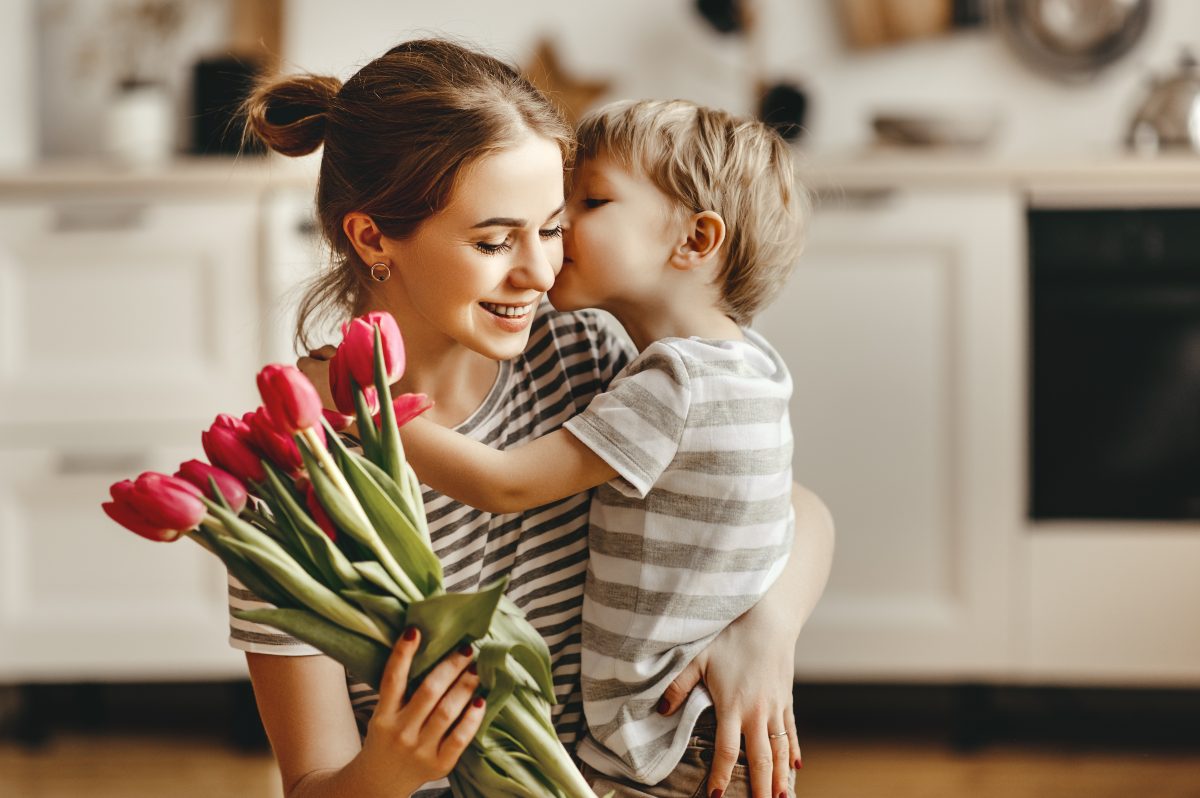 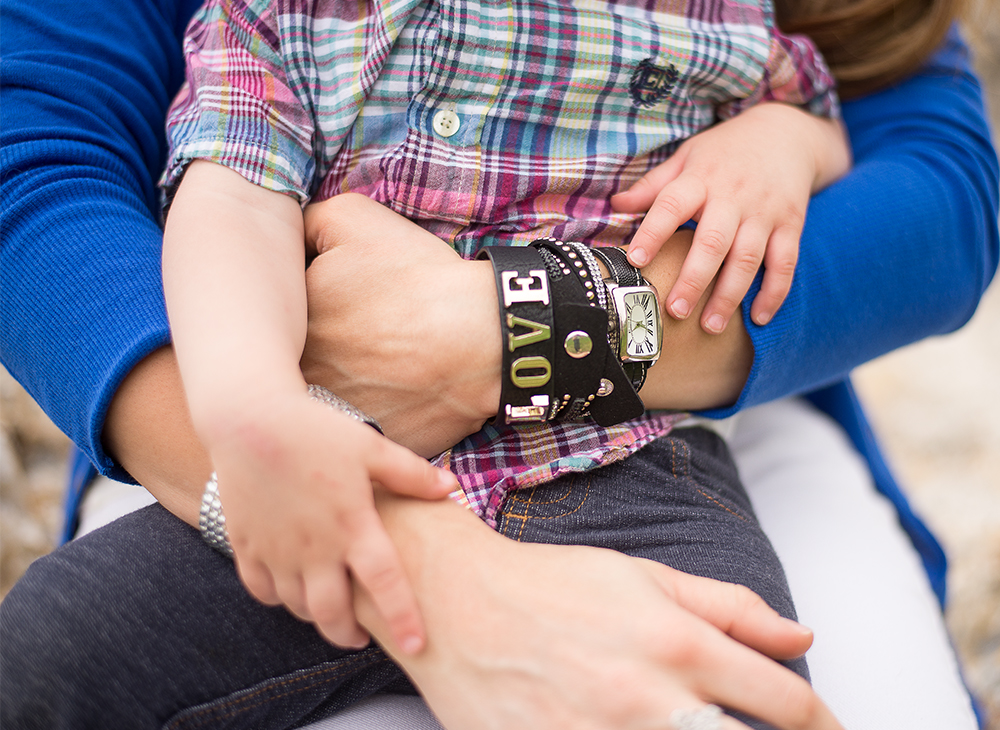 7 Tips to Be a Successful Stay at Home Working Mom

Mom Friendly Jobs- Both Inside and Outside the Home