Cancer, devastation and how to help the children in its wake

“Cancer is not had by one person alone, it is had by everyone who loves that person. When Brett was diagnosed with cancer, so was I.” 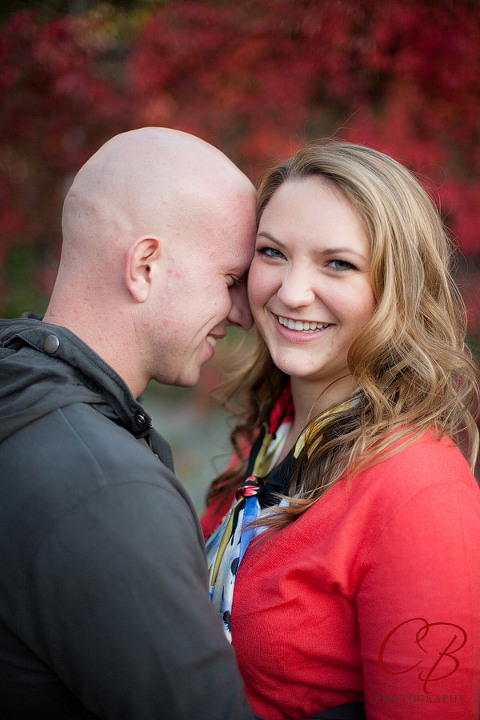 Laura Fafard (photographed above), 2013 Camp Kesem BYU Co-Chair shares with us her story of how she met and married the love of her life and how he passed just 6 weeks later. 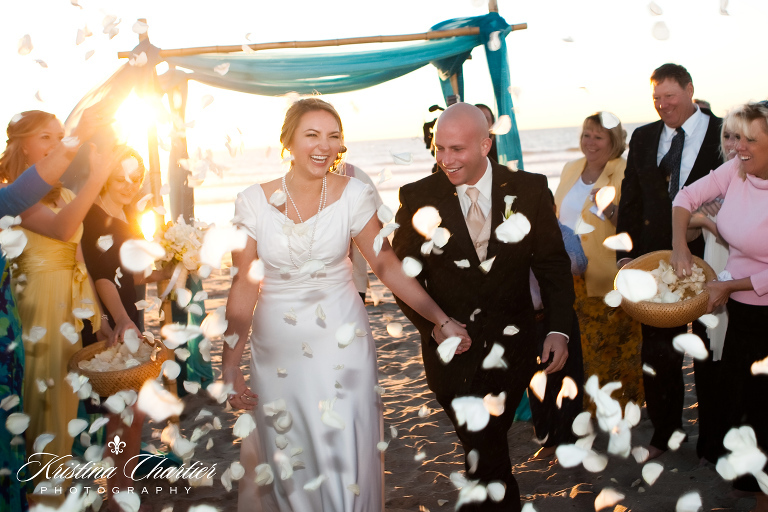 There are 1.7 million cancer cases a year in the United States that affect individuals and their families. The support is there for grown-ups; but the special emotional needs of children of adult cancer patients have been overlooked. Simply put: kids are often left to deal with these personal tragedies on their own; and if parents themselves are struggling with illness, their sons and daughters frequently miss the simple joys of childhood. -campkesem.org 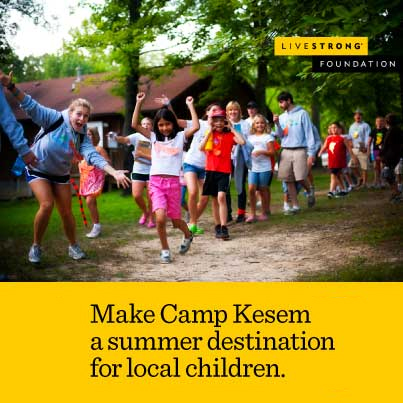 To these children, devastated by a parent’s battle with cancer, Camp Kesem is a place to find support and build a lifelong community  that recognizes and understands their unique needs.  It gives the children a chance to leave their troubles behind for a week and reclaim the joy of childhood robbed by this vicious disease.  It is a seemingly small thing that is making a massive difference in the lives of these kids, and they need our support, so please, if you can donate a few dollars click here and under “donor designation” please select Brigham Young University, and/or share this post with your friends so we can help this great cause. There is a facebook share button at the bottom of the post to make it easier to pass the message along.

He picked me up to go on a drive up the Provo Canyon. We told jokes, we laughed, we talked about
the future – I could tell there was something on his mind. Finally as it got dark he parked at the end of
the road past Nun’s park; he got quite and took a big breath, said he needed to tell me something.
We had been dating for over a year as he struggled with testicular cancer; taking on rounds of
chemotherapy, 2 bone marrow transplants, and surgeries. He had also worked out almost every day,
rode his bike every weekend, joked about only having one testicle, and volunteered for Camp
Kesem. He had volunteered with Camp Kesem even before he was diagnosed and continued to
volunteer through the rest of his life.

As I sat there waiting for him to get the words out the only thing that kept going through my mind was
“whatever it is, we can do it; I can fix it”. But I couldn’t fix what he was about to tell me – the cancer
was terminal after a year of fighting it. At 24 years old he was going to die of cancer.
The next few months were precious, priceless, and unforgettable. He did more chemo and more
radiation, but most important to him was volunteering for Camp Kesem. He took a week out of his 5
more months he lived to be with kids whose parents had cancer. One week might not sound like a lot
or enough to change a life, but I promise you it can grant a child their life back. One week is a lot
when you only have 20 more to live.
That week of camp was especially hard for Brett , knowing he would be leaving soon and knowing
many of those he loved would feel the pain many of these children were feeling about their parents.
But though he was not healed physically by these children, they gave him the will to move forward.
November of 2010 Brett proposed and we married 10 days later on Coronado Beach. We decided not
to let cancer control our lives, and that is the moment when I realized what life is all about. Life is not
about the trials and the hardships that come your way; life is about the way you react when the rug is
pulled out from under you. When the doctor says “you have 2 months to live” nothing else matters
but spending time with the people you love, doing things you love. And that’s what we did.
Brett died, 6 weeks after we were married, on December 29th, and it was the most amazing 6 weeks I
could have ever imagined. Despite all the fun activities we did, I was with HIM and we were together
and we were so in love – nothing else mattered.
Let me tell you a few things about cancer; cancer grows and can invade any possible organ in the
body; it causes pain physically, mentally, and spiritually; cancer is not had by one person alone it is
had by everyone who loves that person. When Brett was diagnosed with cancer, so was I. When these
children’s parents from Camp Kesem are diagnosed with cancer, they are diagnosed too. To think
they are separate is a lie. So doesn’t it make sense to treat the loved one’s cancer too? These
children, without camp, are living with cancer without treatment.
After Brett died I took a break…from life, so we’ll skip over that part. But a year later I decided to
dedicate my time to Camp Kesem for Brett (at least that’s how it started). We worked hard to raise all
the funds needed to send 72 campers to camp and we did it. Camp started and I was prepared to
envelope these kids and to just have fun. But it turned out that my heart changed during those 6
days. I was changed and my heart started to heal. Of course my heart will always ache for Brett, but in
those short 135 hours at Camp Kesem I knew I was not alone; I knew my heart could heal and I knew
those children were feeling a heart ache like mine and Camp Kesem was going to help them.
Ever since then I have dedicated my time to Camp Kesem knowing that the money we raise, the
people we recruit, the families we connect with, the programs we plan are all going to make sure
cancer doesn’t win.
Yes, people are going to continue to die from cancer and there will be those who lose organs, hair
and strength – but when a child comes to Camp Kesem cancer doesn’t control their life – at least for
one week. The children relate to one another and are not alone; the parents get a week to take a
break, go on a trip, or just take a nap; and the counselors share their time to make sure the childhood
that has been ripped from these kids is returned.
Camp Kesem is all volunteer run – we raise ALL the money (about $300 per camper), recruit all
volunteers, plan all the programs, reach out the families all year long, and use the time we invest to
making a family stronger. Not only is it volunteers who run the camp, but busier than ever full-time
university students! This year has been uniquely difficult for us to secure the funds. After charity
concerts, dinners, selling watches, bracelets, car washes, yard sales, donation drives we are still short
30% of our budget. We need $10,000 more to be able to bring all the children we have accepted to
camp. Without it, 30 children expecting to be at camp this year will get a phone call on July 15th
saying they can’t come. We need help.
I began doing Camp Kesem for Brett, and I still do it in honor of him, knowing he is looking down
proud of me, but now I do it for them – the volunteers, the kids, the parents, for me. Camp Kesem
saved my heart and I continue to hope it helps heal many other broken hearts.
Brett is in the middle (blue shirt, bald head) 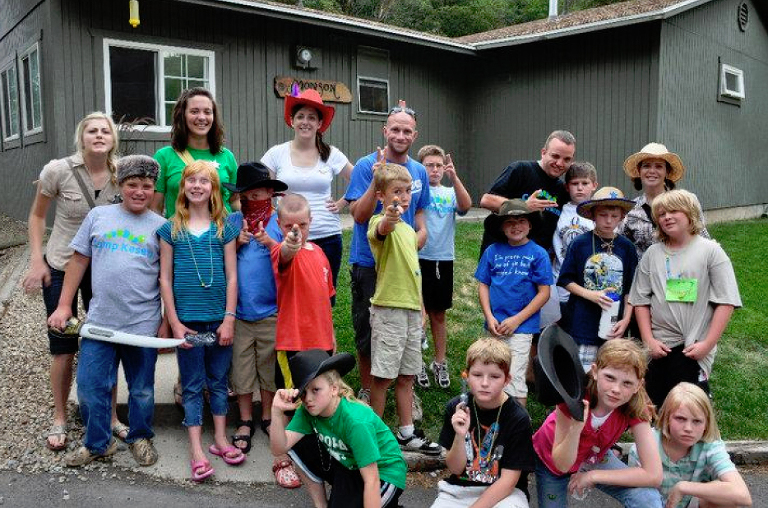 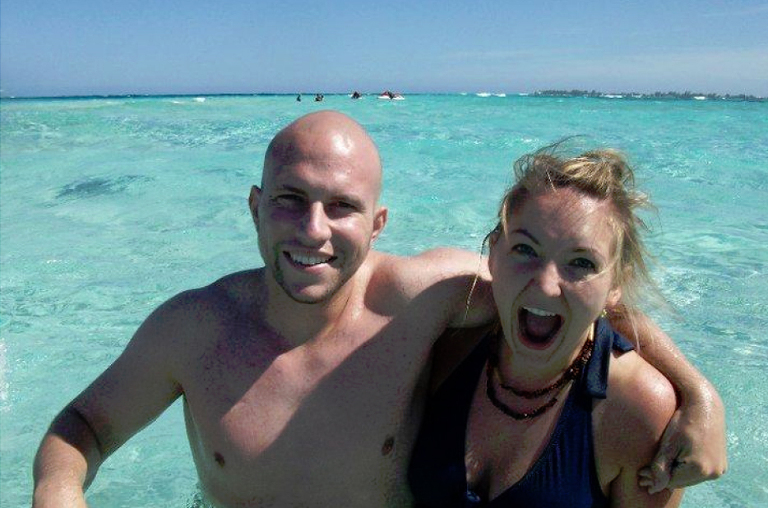 More about her story can be watched here: 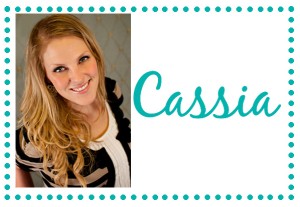 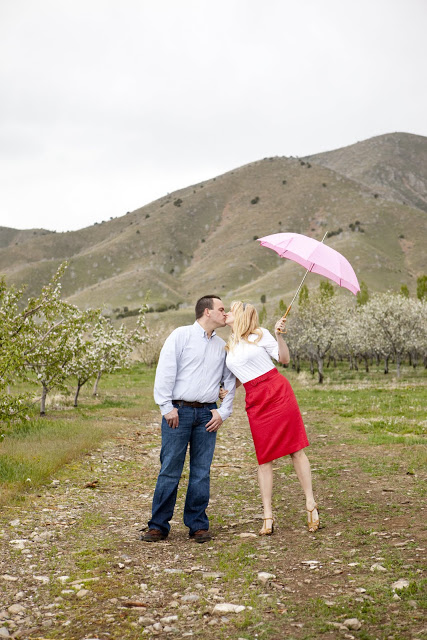 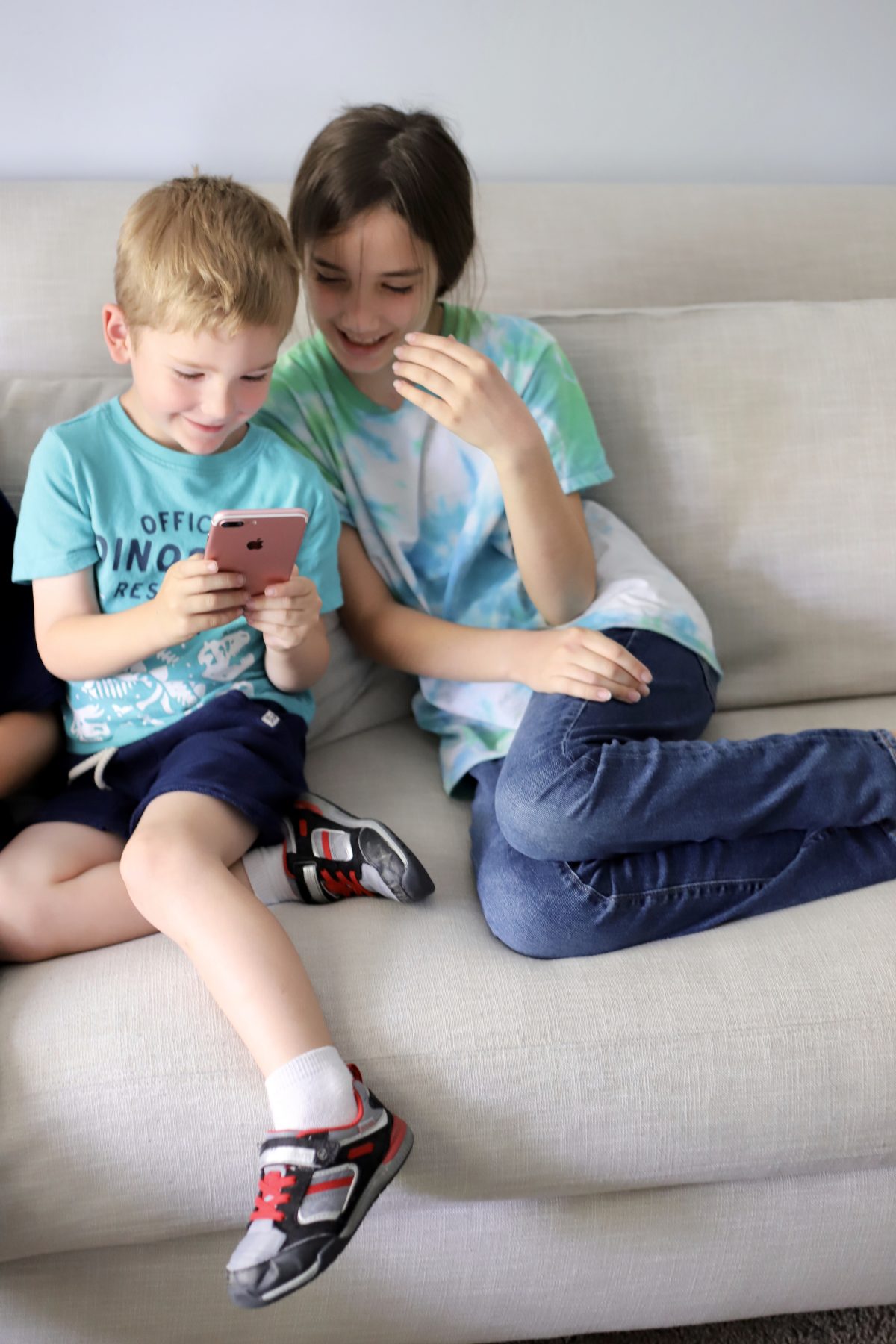