A few days ago I added a recipe for my favorite homemade pizza sauce. It’s easy to make and way better than any canned stuff at the store. Now I’m going to share a healthy pizza to use the sauce on. Pizza isn’t something that normally is associated with being healthy, but by making a whole wheat crust and choosing colorful veggies instead of greasy meats you will add fiber and other nutrients and will cut down on the fat and calories. 1 can black beans; drained and rinsed

1/2 of a yellow pepper; sliced

Here’s a little tip when making this pizza crust. Split the dough in two equal balls and form two pizzas. It will make it easier to transfer to a pizza stone and it will help you roll the dough out thinly enough that you don’t end up with really thick, uneven pizza crust. On that note, my next bit of advice is to roll your dough out as thin as you can. When I first started making pizzas I always felt like I was rolling them out too much and that I would end up with paper-thin, crunchy pizza crust, but the crust will rise a bit in the oven and it tastes so much better because everything will cook evenly. Each ball of dough should make a pizza that is about the same size as a pizza stone. Also, thinner pizza crust makes the pizza even healthier.

If you are having trouble rolling out two balls of dough then try four. Once you get the hang of it then go back to trying two. 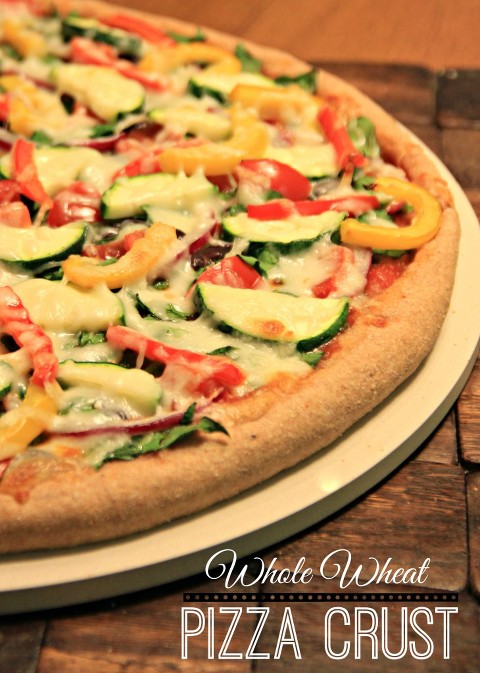 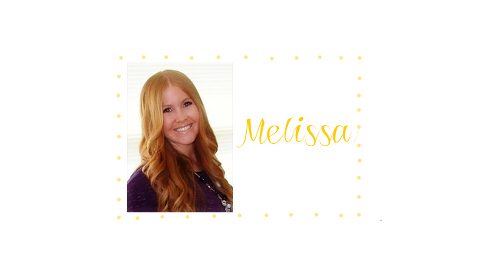