Adopting a Toddler: Part One

My journey in adopting a toddler, began three and half years ago.  It is a story still worth telling, to bring hope to all those hoping to find that special addition to their family.  Kids are always a blessing, whether they come biologically or through another avenue. 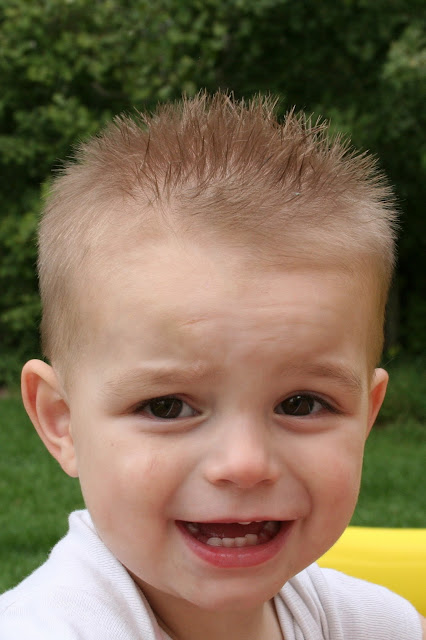